Singer/songwriter Luke Cunningham has been playing the Music City game for years, playing his down-the-middle mix of rock and country and hoping to get that one big break in Nashville that leads him to the big time. Despite a commercial sound that recalls the genre-blending of Gary Allan, Cunningham’s progress has been gradual; he’s focused more on songwriting over the last year, curbing his touring despite appearances at SXSW and the legendary Bluebird Café. “I know people who have only been writers that have gotten signed to these big deals,” he says. “On the other hand, you have guys like BJ Barham from American Aquarium or Jason Isbell who have been touring since they were old enough to walk, and they get their deals that way. There’s no formula for it; that’s kind of the formula.” Cunningham has been encouraged by recent commercial breakthroughs of artists like Isbell, Sturgill Simpson, and Chris Stapleton, but his own writing, showcased most recently on his EP “Kentucky,” is a little harder to pin down. “My writing’s pretty schizophrenic,” he says. “Some days I’ll wake up with a pop song in my head, but sometimes they’re country.” 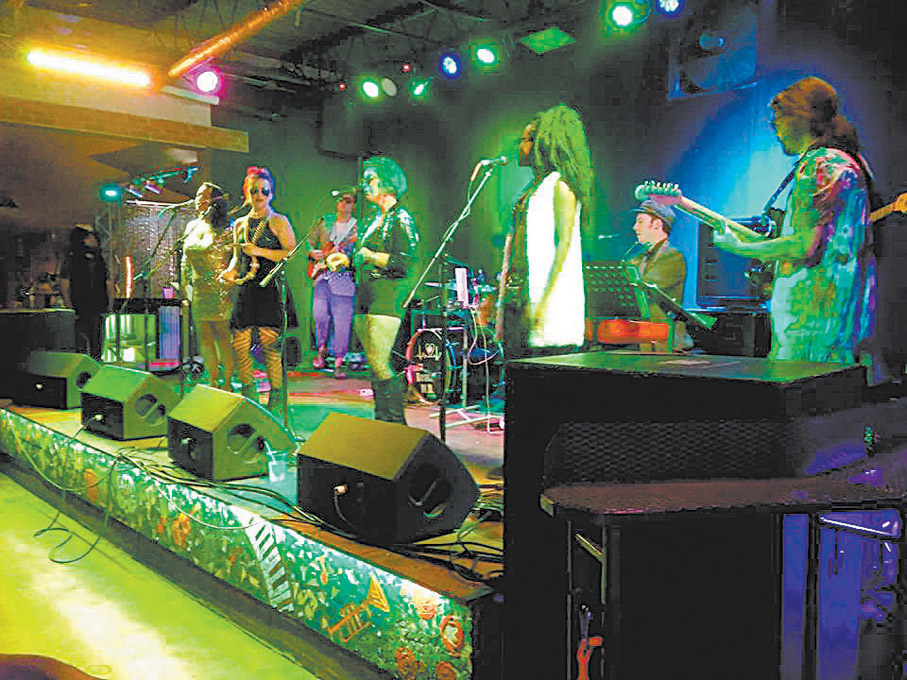 When Upstate guitarist John Durham formed the Local Green musical collective a few years back, it was to foster a sense of community among local musicians, but it was also to help him form a nucleus of players and singers (including April Bennett, Kelly Jo, Darby Wilcox, Audrey Hamilton, and the LOZ Band) to perform a series of tribute and concept shows that he’d been brainstorming. But after spearheading a series of shows (including the popular Build-A-Band series that combines musicians in random ensembles and has them learn a mini-set’s worth of songs), the Local Green family has grown to over 50 musicians, and the shows have become a lot more collaborative. “As it’s gone on, I’ve developed more of a knowledge of the people involved, which has allowed me to become more hands off,” Durham says. For the Dance Party series, Durham has let the band, which is sort of a Local Green All-Stars lineup, pick the hits and favorites they want to play, and his role is more about figuring out the program. “All of the people involved are either bandleaders or really adept side musicians,” he says. “So they know what they’re doing.” 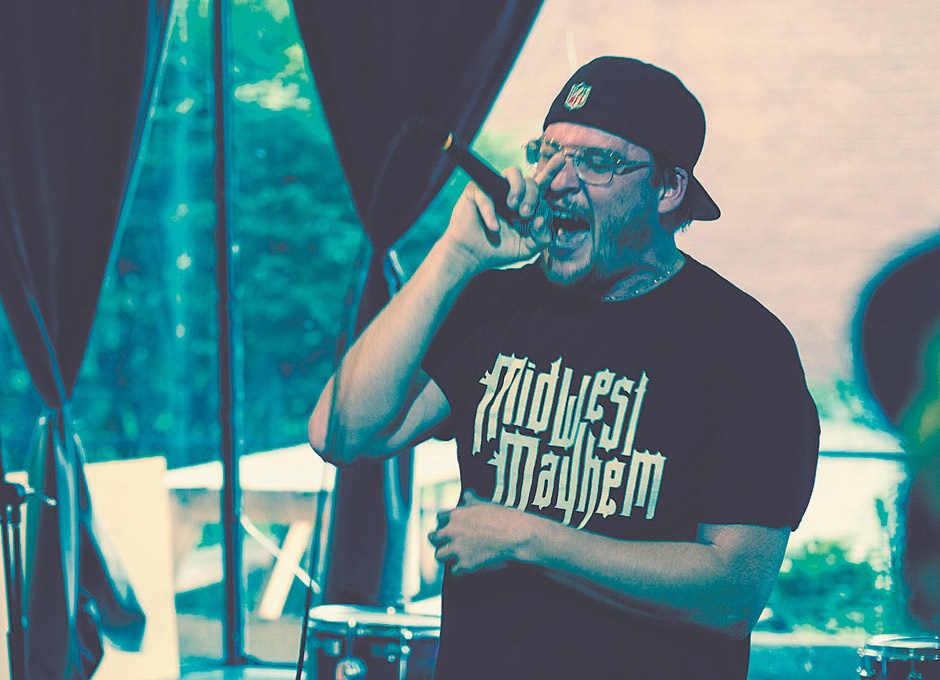 For 10 years or so, Jonathan Brown was a slam poet, delivering riveting missives on God, relationships, and everything in between with an actor’s sense of rhythm and control. He could hold an audience in the palm of his hand, making them gasp, laugh, or cry. But after a decade on the poetry-slam circuit, Brown decided it was time for something different. “I needed a challenge,” he says. “Once you figure out a thing, you kind of quit doing it better. I wanted an untouched frontier.” That’s when Brown began incorporating music into his poetry, first with a full band and then with a sampler and hip-hop-style beats, which he uses on his new EP, “The Risk It All.” And though it might stand to reason that the rhythm a spoken word artist uses might translate well to music, Brown says the two disciplines are often polar opposites. “When you move from poetry to music, you move from lines to measures,” he says. “With spoken word, you create your own time signature. When you’re doing music, you can race and pause but you still have the metronome behind you. It’s a tough transition, but I get to be a kid and make mistakes and play again.” 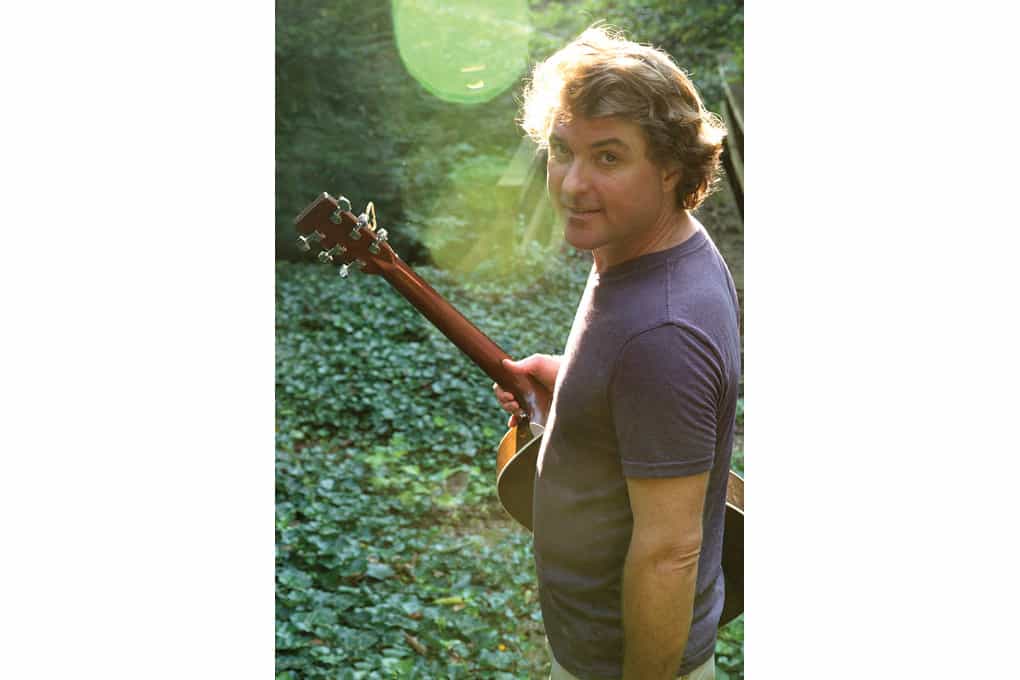