The Grateful Brothers are a band led by Upstate singer/guitarists Zach Thigpen and Brad Crowe who got together to pay tribute to their two favorite groups, The Grateful Dead and the Allman Brothers Band, blending the playful experimentation of the former with the Southern-rock virtuosity of the latter. They hadn’t played many shows before their gig at Gottrocks a few months back, so they were stunned when they packed the club to capacity. “It really surprised us,” Thigpen says. “We knew that we were going to have a good turnout because we’d heard from a lot people that they were coming out, but the fact that it was full to capacity was a bit of an eye-opener.” Thigpen thinks that in addition to the loyal fan bases of both bands, there might be some other factors behind the Grateful Brothers’ quick popularity. “There’s been a resurgence in interest in the Dead because of their 50th anniversary shows,” he says. “And obviously the Allman Brothers had stopped touring, and then Gregg and Butch passed away, so there’s more attention on them as well. But aside from all of that, I think the music is just so timeless.” 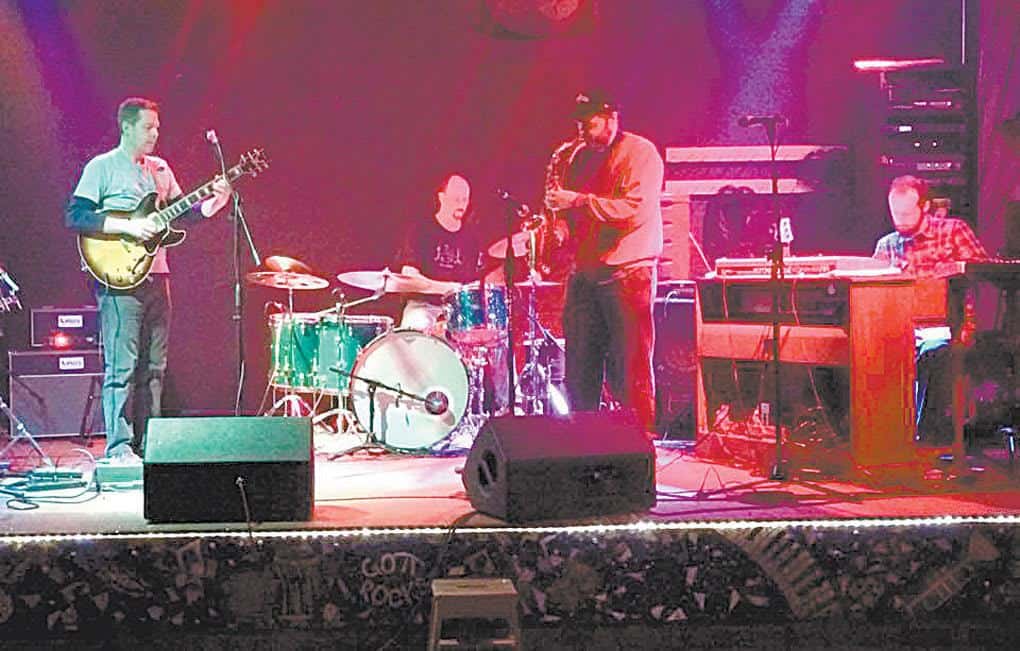 Guitarist Adam Knight spends most of his time as the bandleader for Earsight, a jazz-funk outfit that pulls from both the classic organ trios of the 1960s and the jazz-fusion bands of the 1970s. But he’s also working on putting together a tribute show for the band Soulive and one for the late jazz-guitar titan Grant Green. “I feel like these shows would be great ways to showcase local jazz musicians who want to get involved,” Knight says. “But also, I’m always looking to change things up. I kind of have a lot of eggs in one basket with Earsight, so it’s nice to do other things.” In the meantime, Knight and his cohorts in Earsight are working toward their next record, playing both quartet and trio shows to get the songs ready. “We’ve been doing a lot more jamming lately,” he says. “Things have been a lot looser and freer.” 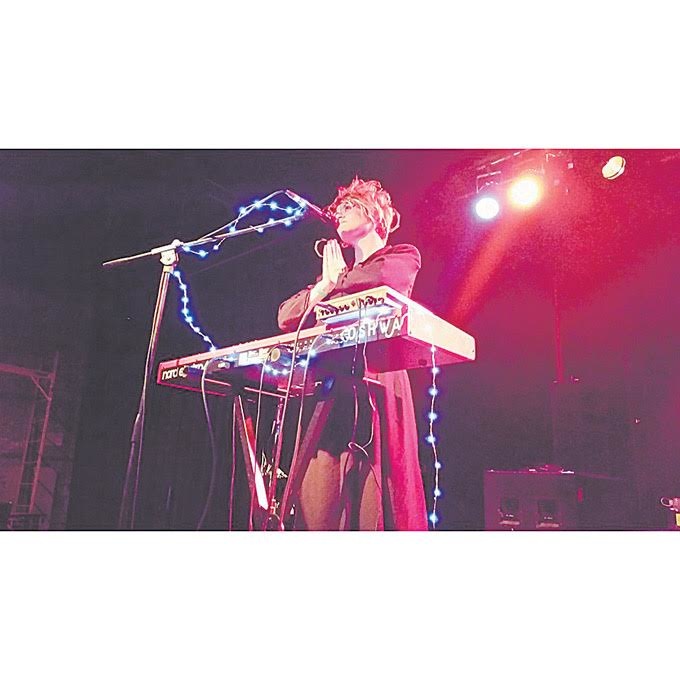 The Oshwa project is essentially singer, songwriter, and multi-instrumentalist Alicia Walter, which is difficult to believe, because on her most recent album, “I We You Me,” there are a lot of different things going on. Walter’s songs blend electronic pop, lush string arrangements, and jazz-influenced vocal gymnastics, and there’s no way she would’ve been able to take the 13 musicians credited on the album on the road with her, so she’s created a different concept for her live show. “It’s largely based around synths, drum machines, and samplers,” she says, “and I augment that with choreography and narration during and in between the songs. The live show has a whole different feel than the album does.” Despite the heavy amount of pre-programmed beats and instrumentation going on, Walter likes to make sure she’s triggering everything herself, rather than using a laptop. “I like things to have an element of chance,” she says. “I know that if something gets messed up, I’m the one who messed it up.” 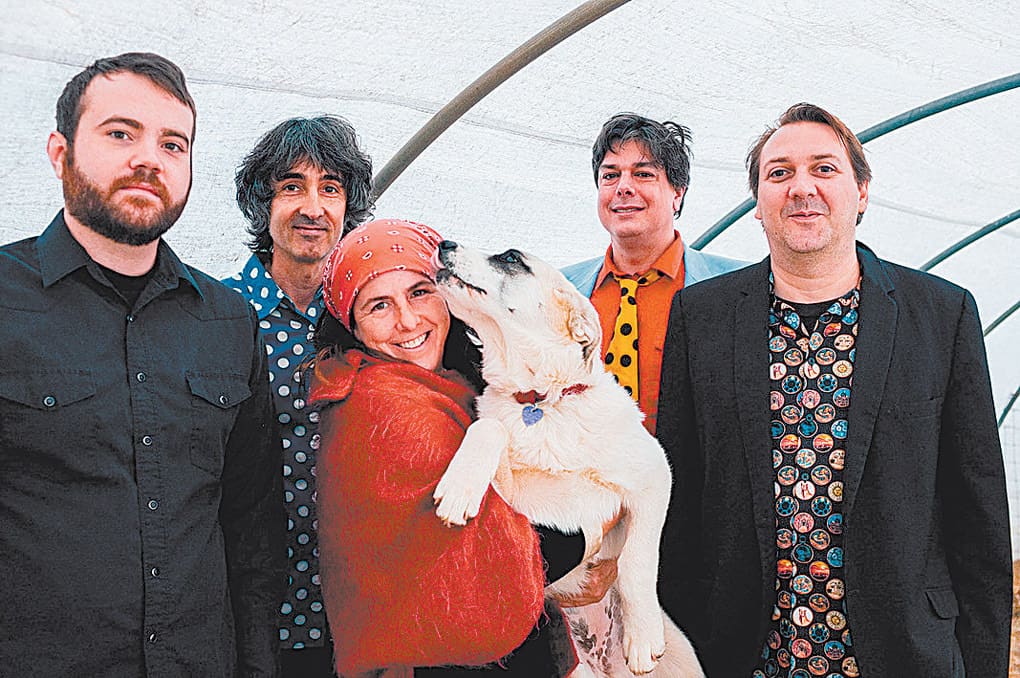 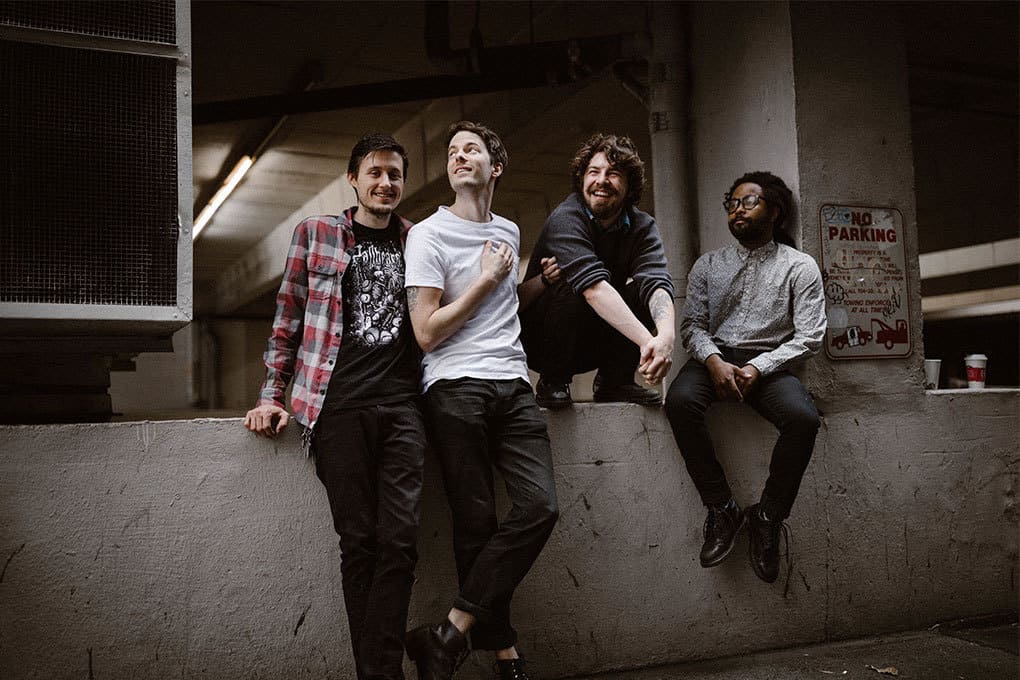