Adeem The Artist might play an acoustic guitar and perform story-songs, but don’t call him a folk singer. It’s nothing personal toward those who do so; he just doesn’t think the term quite applies. “I feel like people have a really preset vision of what the folk aesthetic is,” he says. “And I don’t think that I always embody that. My music has a lot of punk rock elements to it. It’s usually very political and very aggressive, which exists in some folk music, but I sometimes scream to mark the emphasis of certain words and that’s not that indicative of the folk aesthetic.” In fact, Adeem actually considers himself more of a poet or short-story writer who happens to use forceful-but-melodic acoustic music to get those words across. “The music’s just a bed to present the poems and short stories, which have been my way of processing things for a long time,” he says. “Sometimes in ways that I don’t even realize, like dreams. I’ll think later, ‘Oh that’s probably about that fight I was having with a friend.’” 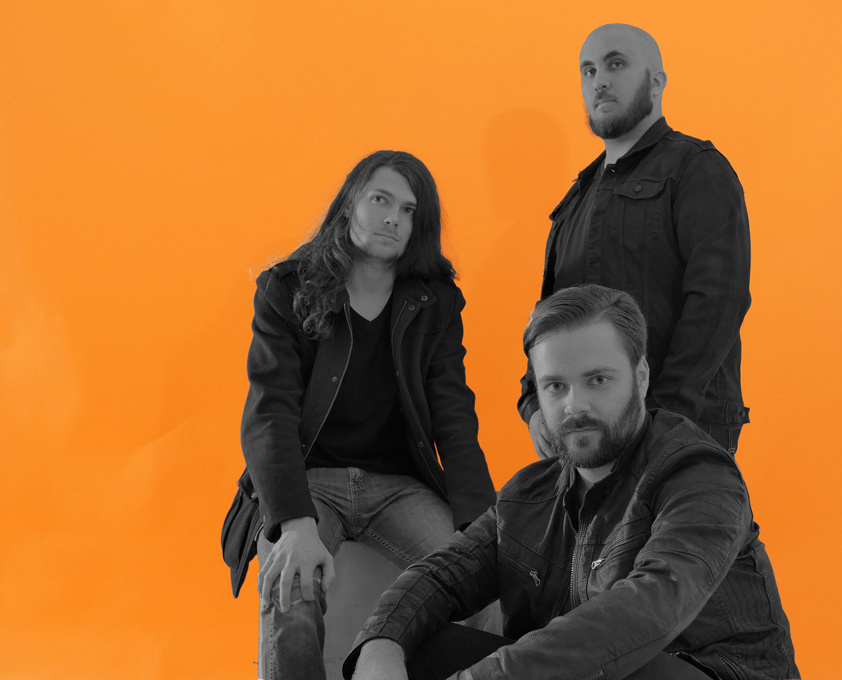 Lines In The Sky with Tides In Transit

Lines In The Sky plays a breathtaking brand of blissful, richly melodic progressive rock that is as expansive and impressionistic as their name. On their latest album, “Parallel Travel,” the band lays down unpredictable time changes and complex rhythms while singer/guitarist Jesse Brock layers in ghostly guitar lines and stacks vocal harmonies to the heavens. It’s an intriguing synthesis of different styles, and Brock is blunt about why the band marries the melodic to the progressive. “With this music that we make,” he says, “we think about how we can make those time changes less noticeable, where more people can groove to it despite that fact that there are some complex things happening under the hood. We want you to still be able to feel the pulse and still be able to move to it. I spend a lot of time in making memorable melodies not just across the choruses but the verses, as well.”

Close your eyes while listening to the music of Austin, Texas’ Roxy Roca and you might flash back to some of the great R&B bands of the late ’60s and early ’70s like the Bar-Kays or James Brown’s immortal JB’s. Other than the heavy rock guitar riffs over the top, their songs are tight, gritty soul tunes that can stop and go on a dime, with the powerful, sandpaper-on-velvet shouting of singer and band founder Taye Cannon belting out lyrics and exhorting the band to keep going higher and playing hotter. And if you hear a little bit of the Godfather Of Soul in their music, that’s just fine with Cannon. “I don’t think there’s a thing we do musically that James Brown is not a part of,” he says. “He was one of my earliest influences. I used to imitate him on my grandparents’ carport, trying to do the dance moves and the whole thing. It’s always been there. To this day, I’m still in awe of his performances. The choreography and tightness, you just don’t see that anymore.” 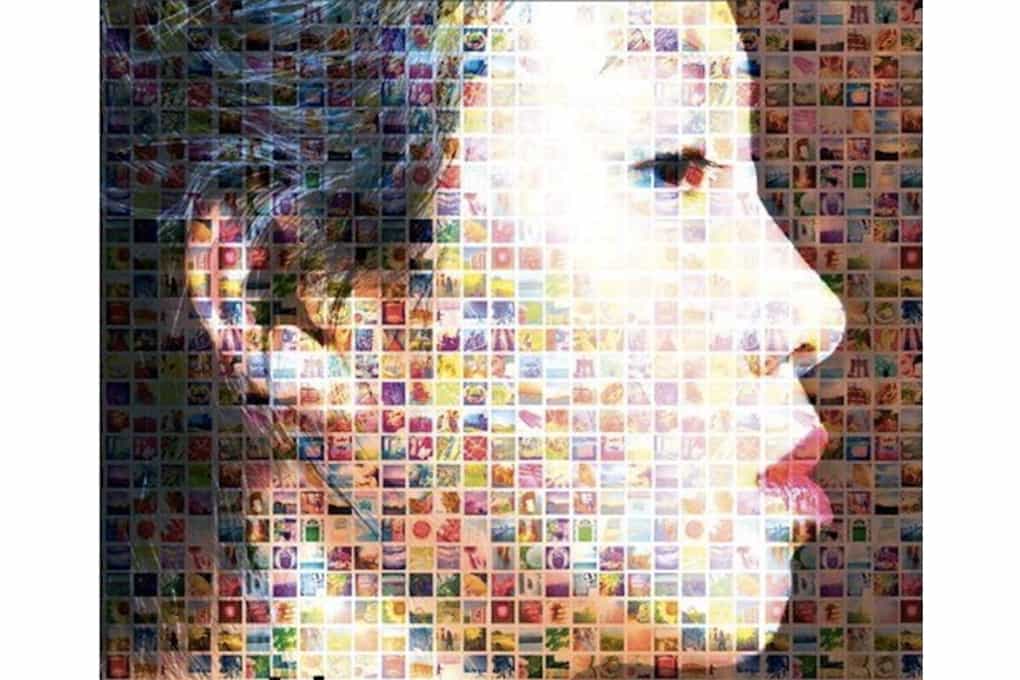 Corrie Wang’s YA cyber mystery, ‘The Takedown,’ examines the perils of social media 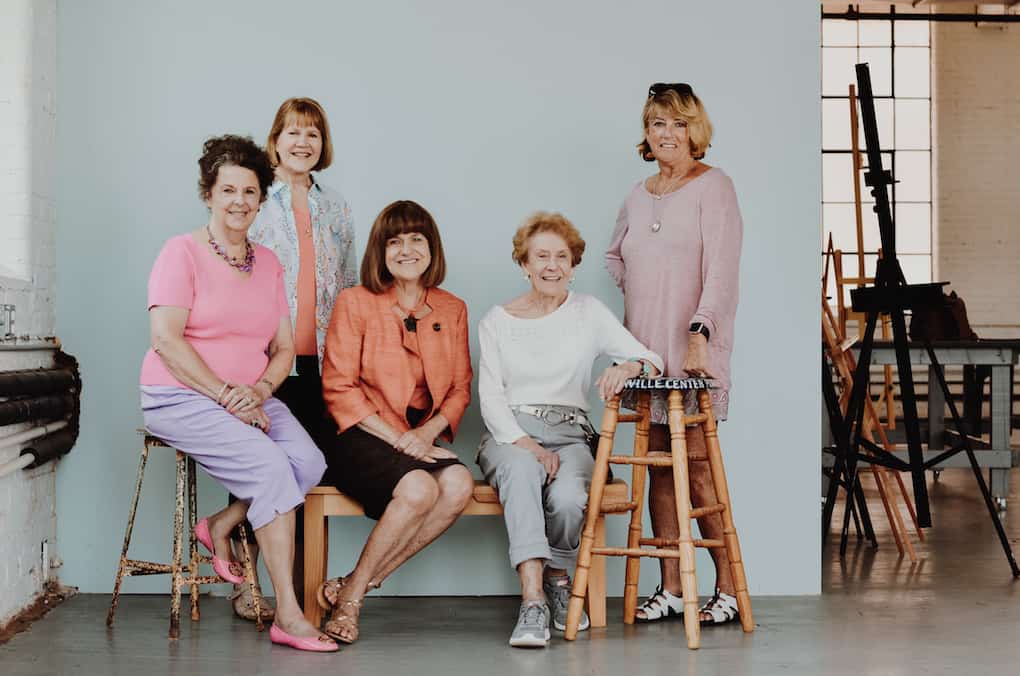 GCCA celebrates the past, looks to the future