18th and Addison with The Indoor Kids, Quality Time, and Monty Carlock

The musical chemistry between singer/guitarists Kait Kait DiBenedetto and Tom Kunzman, the duo that leads 18th and Addison, is stunning. For starters, they don’t sing traditional duets; they circle around one another, calling and responding over a blazing punk-pop concoction that’s polished, razor-sharp, and loud. Each of them served as the lead singers for buzz-worthy bands in the past (A Criminal Risk for Kunzman and New Found Glory for DiBenedetto), and neither had any interest in standing in the spotlight alone again. “We’ve both gotten good at leaving verses or bridges open when we’re writing so that the other person can fill it in,” Kunzman says. “People will know there’s not one lead singer in this band, which is great because we’ve both been the lead singer before.” 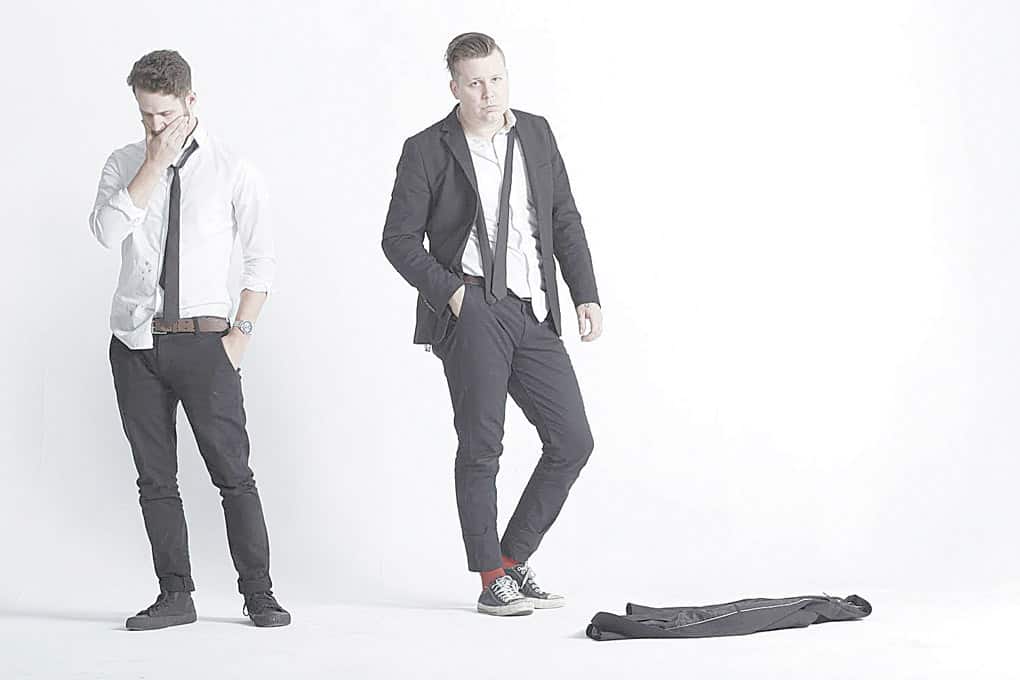 The musical blueprint for ’68, a duo led by singer/guitarist Josh Scogin, is simple. Set the amps on tidal wave, count the song off, and scorch the earth with ground-shaking drums and a mountain of guitar noise. Scogin, formerly of the hardcore band The Chariot, fuses his six-string with Michael McClellan’s drums to create a fast-moving juggernaut of aggression that will thrill anyone who loves the sheer power of rock. “Chariot decided to part ways that summer of 2013 while we were on the Warped tour,” Scogin says. “And at that moment I had zero idea what I wanted to do. I knew I was going to keep playing music, but I didn’t know what that looked like. Fast forward a few months to our last show, and ’68 had already recorded a 7-inch.” Scogin says he moved forward with his new band by not overthinking things. “The first record was a blank slate,” he says. “I could do whatever I wanted. As an artist, it’s liberating, but maybe a little too liberating. So at the end of the day I kept it very impulsive. I didn’t want time to second guess myself.”

The loss of Sharon Jones late last year was a shock and a tragedy. Without question, she was one of the best neo-soul singers in the country, and she and her band, The Dap-Kings, had so much more joyous, raucous R&B to give to us. Jones’ 61st birthday would’ve been May 4, and as a tribute to this great performer, Greenville Jazz Collective bassist Shannon Hoover has put together a special birthday show at Gottrocks that will feature Jamie Wright, Darby Wilcox, Audrey Hamilton, and Kelly Jo on vocals, Philip Howe and Evan Jacobi on horns, Troy House and Matt Dingledine on guitar, Hoover on bass, and Tez Sherard and Jeff Holland on percussion. “I was always a big fan of her music,” Hoover says of the late great Ms. Jones. “She was one of those stars that I never got to see. And I just thought it would be cool to bring a whole night of her music to Greenville, with musicians who you might know, but you haven’t seen them play her music before.” 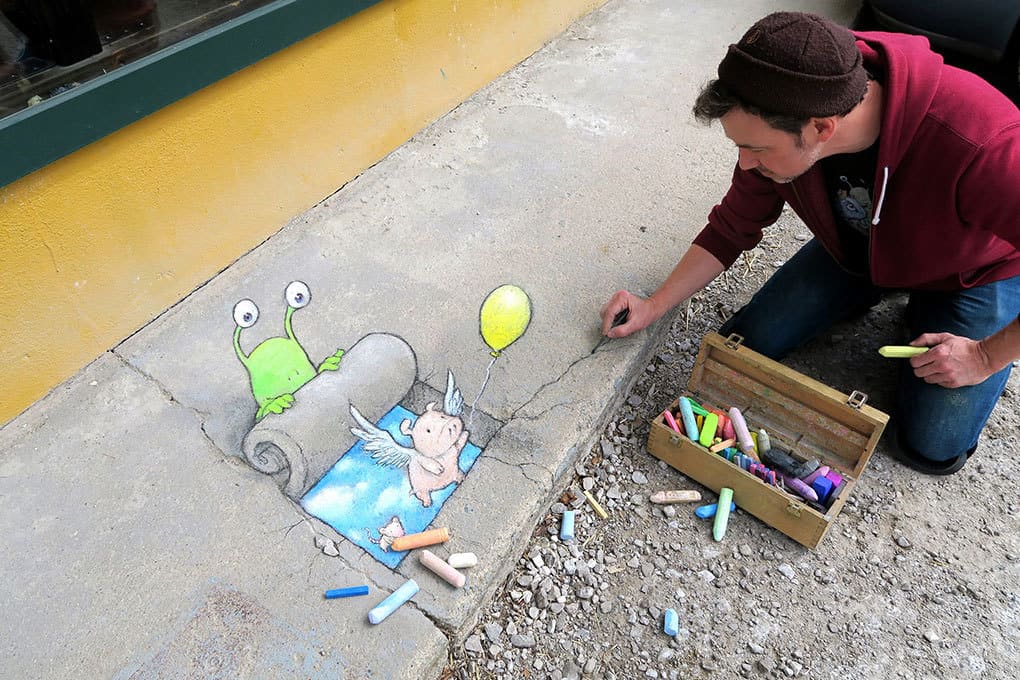 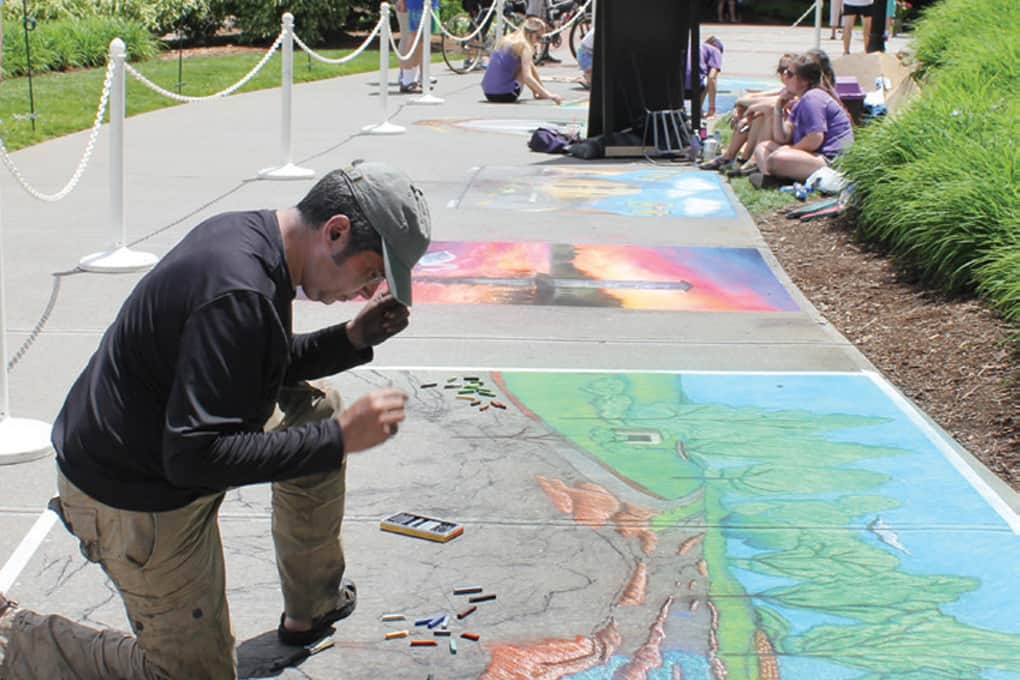