For $85, concertgoers will enjoy all six concerts and post-show complimentary wine-and-cheese receptions to meet the musicians. Or, guests may purchase $20 individual concert tickets. The season pass, called a “flex” ticket, may be used for any combination of six single admissions.

“We think we’ve got a great season going forward again with lots of variety and very inexpensive,” longtime music committee member Jack Cohan says. “There’s not anything else like this.”

Thanks to a Metropolitan Arts Council grant, the Music on Sunday series expanded from the usual five concerts to six this year. All concerts are held at the Temple of Israel at 3 p.m. on select Sundays from September 2019 to March 2020.

“The music is really driven by the percussion and the piano,” vibraphonist/percussionist Jason DeCristofaro says. “It’s also a very rhythmic style of music.”

The members also include Warren Gaughan on piano, Kevin Kehrberg on bass, Ruben Garcia on congas, and Isaac Wells on timbales/percussion.

“It’s also dance music, so people are encouraged to dance if they feel like it,” DeCristofaro says.

Saying the acoustics in the temple are phenomenal, Hoffman tells audiences to expect hearing lots of great music in a great venue. “I think the folks who have been following the American Chamber Players all these years know that we love to play this music and that they can count on a wonderful performance,” he says.

Jack Cohan and Friends on Jan. 12

Along with two young artists, pianist Cohan performs a variety of songs to highlight the specialties of each musician.

Soprano Brittany Hogan Alomar and clarinetist Benjamin Chen bring top-notch talent to the temple. The trio will close with Schubert’s “The Shepherd on the Rock,” which was made for a soprano, clarinet, and piano.

The ensemble consists of Meg Peterson on accordion and vocals, Naomi Dalglish on fiddle and vocals, Michael Hunt on percussion and tsimbl, Rob Levin on guitar, Andy John on cello and harmonica, and Marc Rudow on fiddle.

“I’m taking some songs from Broadway and giving them jazz treatments,” Jones says. “It’s going to be a wonderful afternoon where people can just revisit a time where melodies were beautiful and lyrics elevated and almost always understood.” 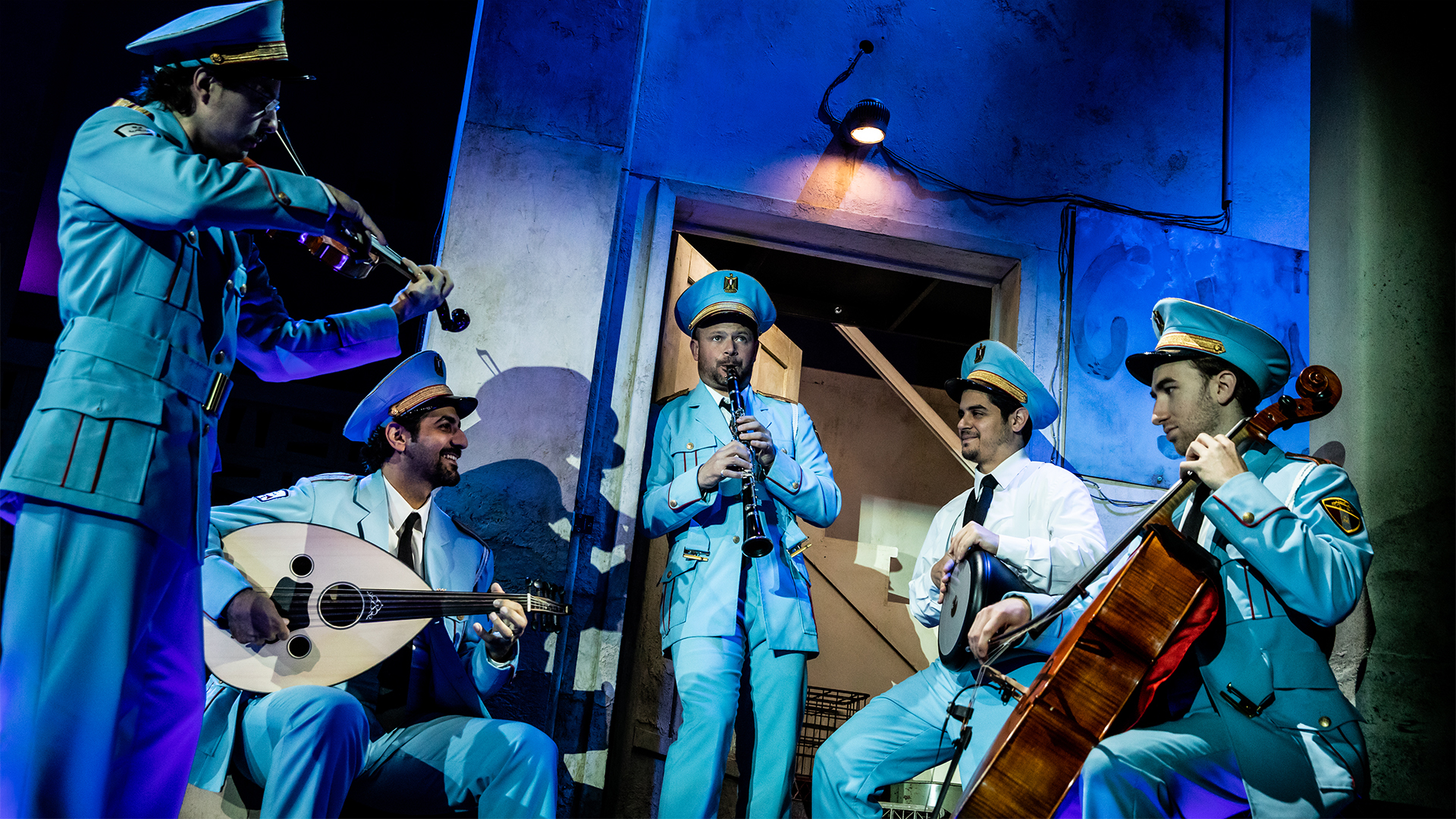