What they sound like: Imagine the heavy jangle-rock riffs of The Smiths, topped with remarkably soulful falsetto vocals and grounded by a flexible, jazz-influenced rhythm section. Indie-rock with a lighter, more skillful touch.

Who They Like: Hugger Mugger, Horrible Girl and The Hot Mess, SUSTO, Hot Showers

Daddy’s Beemer may be just as important for the scene they created as the music they make. The quartet met working at Clemson University’s radio station, WSBF, and began playing together, but bassist Wesley Heaton had a bigger idea than just forming a band.

“I noticed that there was a vacuum in Clemson,” he says, “a need for some sort of music scene. So we got a house and started doing shows there, because there was youth in the area that wanted to see live music.”

Heaton christened the house-slash-DIY-venue “Pablo,” and a small-but-dedicated group of fans started showing up to see Daddy’s Beemer play. And then over time, audience members began forming their own connections and creating their own bands.

“We started to see bands being formed to play at our spot,” Heaton says. “A lot of people had made music on their own and put it on the Bandcamp site, but they didn’t have musicians to play live with. Pablo became a place to go where you could find people who played guitar or bass and wanted to be in a band.”

Over the last year or so, a collective of musicians called “The Pablo Generation” has grown out of that scene, forming a series of bands like Tom Angst, Wallpaper, Prozac Dreams, and Apricot Blush. Often, the musicians will play in multiple groups at the same time.

Since Daddy’s Beemer is the band that essentially started a music scene, you might expect them to take their music very seriously, but their soul-meets-indie-rock hybrid is the result of the band very consciously NOT taking things too seriously.

“We just try to have fun when we write our songs,” guitarist Luke Waldrop says. “That’s something I really appreciate about this band.”

“Thinking about the atmosphere of a song while we’re writing it is counterproductive for us,” adds drummer Dan Fetterolf. “But it does seem like each song we’ve written has its own vibe.”

The band’s cohesive sound seems to come together from several different starting points. Firstly, all of them can play multiple instruments, and Heaton says that gives each of them a unique understanding of what the others are going for.

“A lot of the time we’ll write the song, record it, and then add things that make sense for the atmosphere later,” he says. “It helps with arrangement when you understand what the other person is doing; you can fit the pieces together more easily.”

“I’m a really big fan of the Motown era,” Sklar says. “Maybe not the texture, but the melodies. I just love those all-over-the-place melodies that have so much soul.”

And finally, there’s a creative tension between Fetterolf’s urge for big arrangements and Sklar’s love of minimalism.

“I try to push a lot of stuff, and Brady is always pulling back,” Fetterolf says.

“Dan and I have gone in to the studio together, and I’ll be doing something he wanted me to do and he’s still throwing ideas at me,” Sklar adds with a laugh. “But there’s always one idea he has that totally changes the direction of the song. We can go with minimal and maximal, and it meets somewhere in the middle.”

Give it a listen: dadsbeem.bandcamp.com 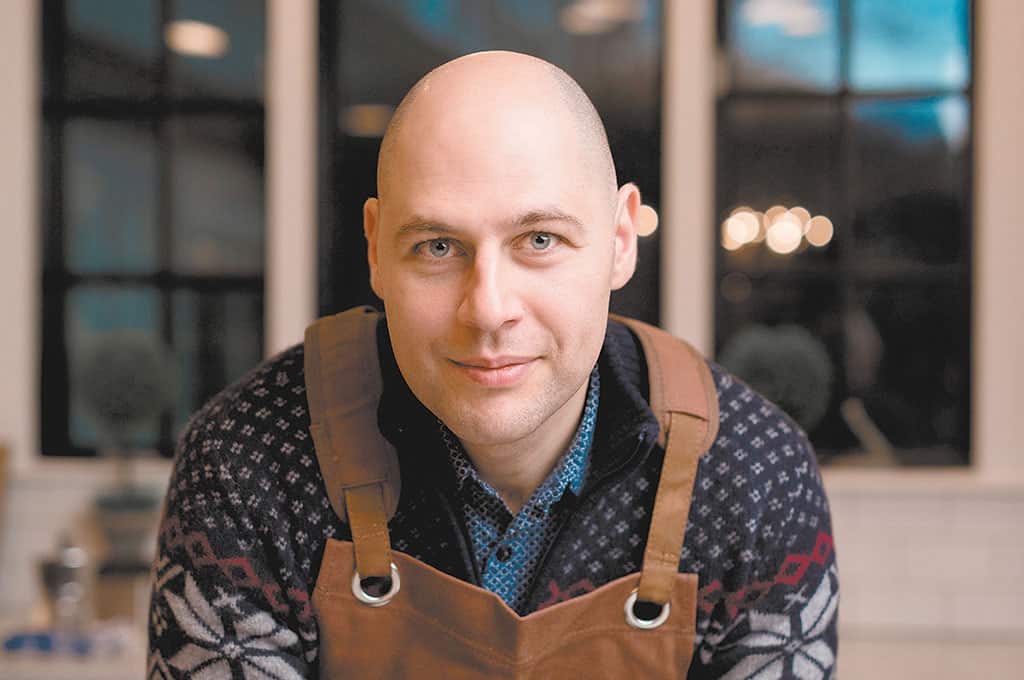 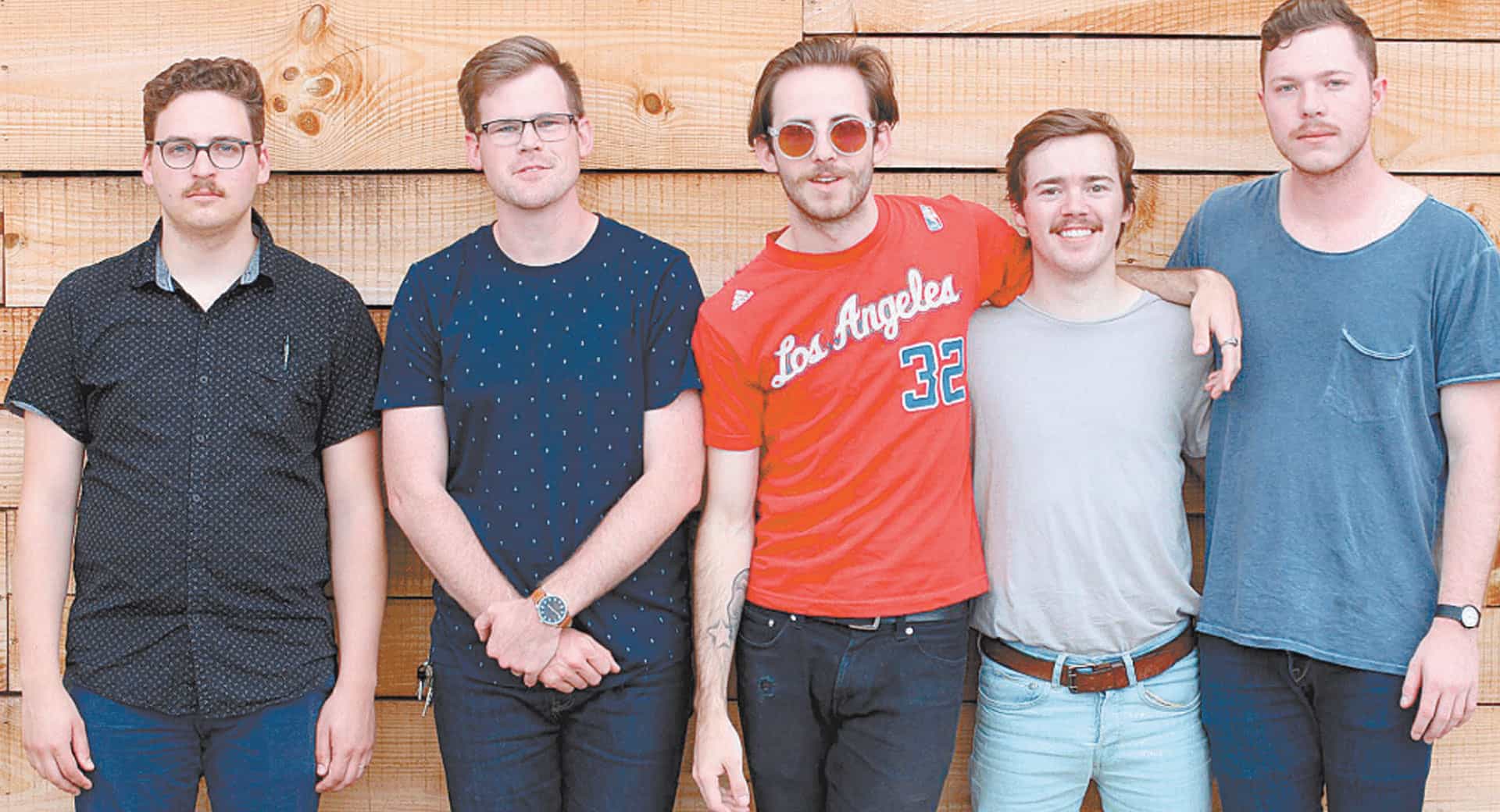