WHAT: “Heart and Soul”

Ten local artists headline the show, singing and dancing to songs by artists such as Gladys Knight and the Pips, The Temptations, and The Jackson Five, with a rock ’n’ roll flair from a live band, according to a release.

“It’s the kind of music that makes you go, ‘Oh – I remember what I was doing when I heard that song,’” Kimberlee Ferreira, director and choreographer of “Heart and Soul,” said in a phone interview. “It’s music of my generation.”

Ferreira has choreographed several Centre Stage shows and is also the resident choreographer at the Greenville Little Theatre. She said she has been involved in theatre for many years, but her favorite shows to do are concerts.

“The choreography just makes it so much more exciting to watch,” said cast member Jessica Eckenrod, who plays Michael Jackson in one of the segments. 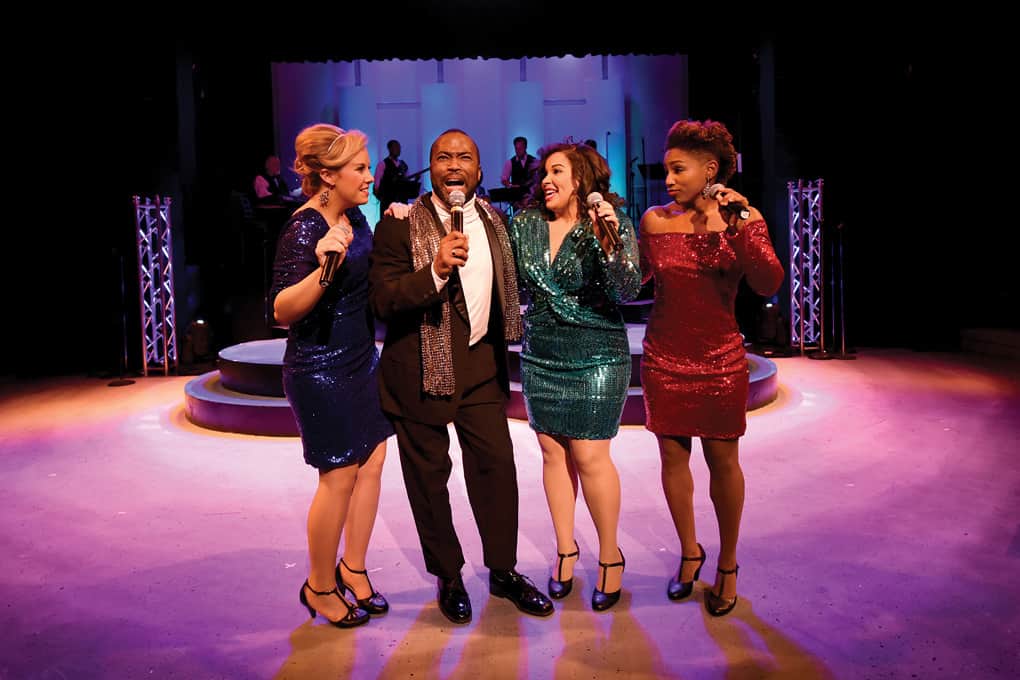 For cast member Brian Reeder, performing in “Heart and Soul” “is like being a kid again; practicing in the mirror pretending like you were Michael Jackson.” He has been acting for more than 20 years and has landed roles in many Centre Stage shows.

“Heart and Soul” hit Centre Stage Theatre Jan. 21 and shows will run until Feb. 14. Tickets start at $25 and student tickets are available for $15.

“Wear some comfortable shoes, because you might kick them off and start dancing,” Reeder said. 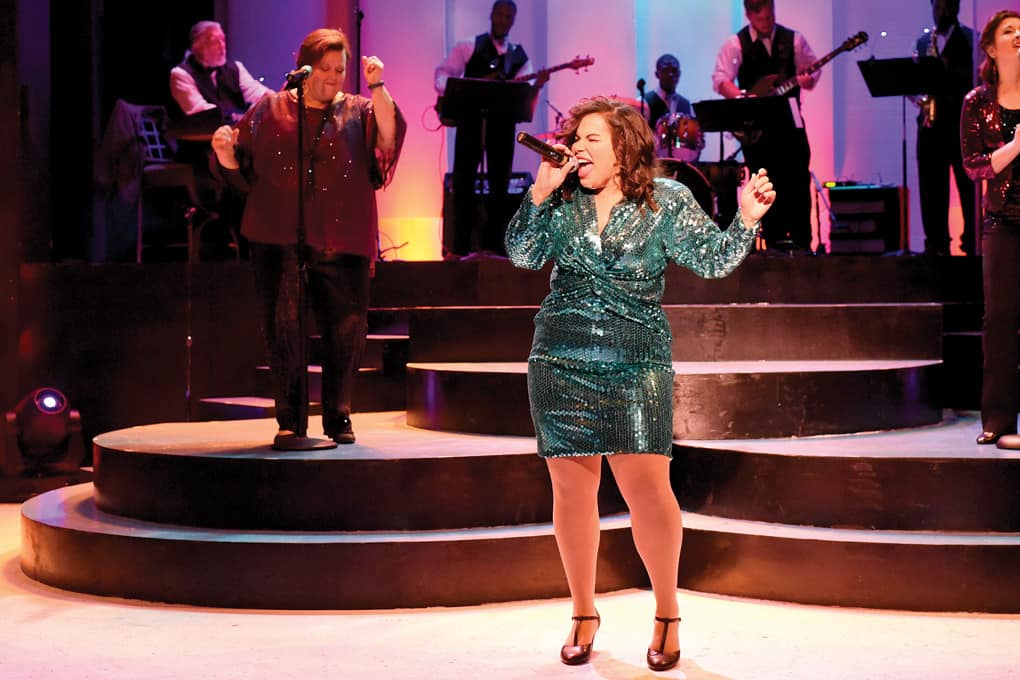 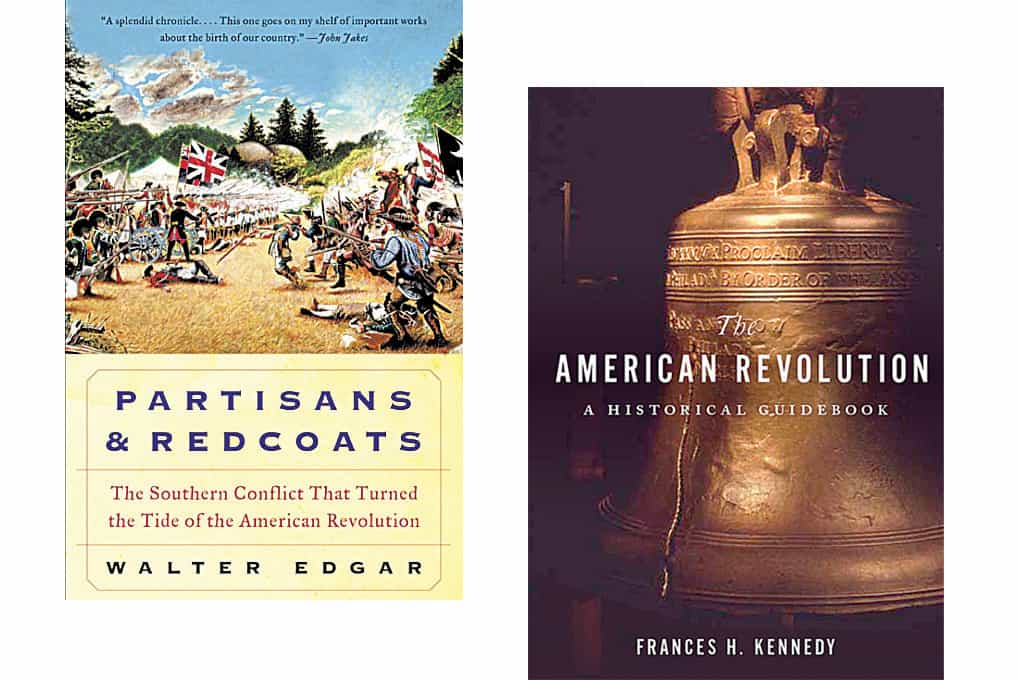 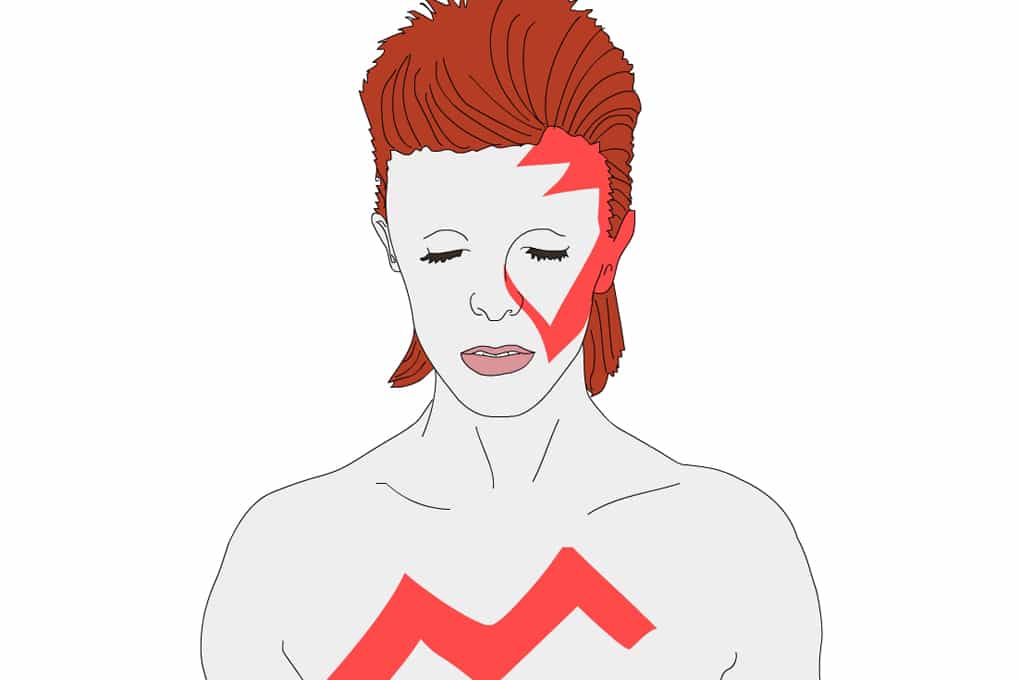 What can you say about David Bowie?