In June, the Cultural Arts Foundation of Fountain Inn (CAFFI) reached an agreement with the city of Fountain Inn to acquire the Younts Center for Performing Arts. Now, another significant change is on the horizon.

Beginning this fall, the Mill Town Players, a community theater based in Pelzer with an annual attendance of over 30,000, will become the resident theater company for the Younts Center, said Debbi Alphin, CAFFI’s interim executive director, in a statement.

For their fourth season, the Mill Town Players will hold performances — both musicals and plays — at the Historic Pelzer Auditorium and the Younts Center.

The new partnership will “also include a conservatory offering classes in theater, music, and dance, as well as an intern company,” Alphin said.

“We are delighted to partner with [CAFFI]… to offer a new season of Mill Town shows for Fountain Inn, the Golden Strip, Greenville, and surrounding counties,” said Will Ragland, executive artistic director of Mill Town Players. “We look forward to building on the strong history of quality performing arts programs that have touched so many lives over the past decade at the Younts Center. We are honored to be a part of this new chapter.” 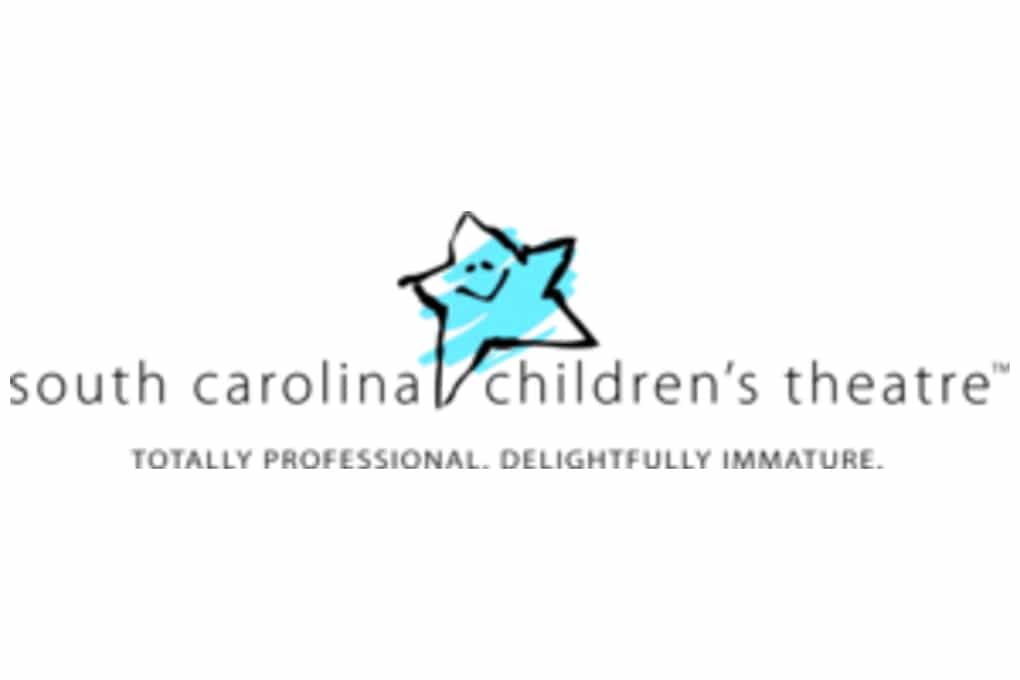 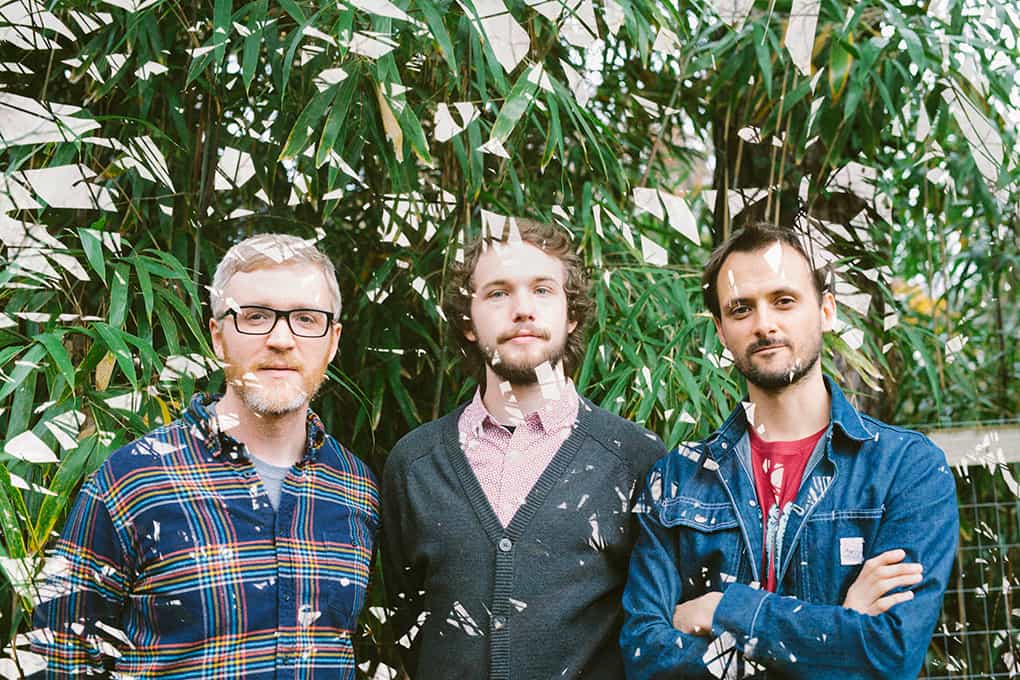