In 2002, a group of artists pitched an idea to the Metropolitan Arts Council to promote Greenville’s growing visual arts scene. With a budget of just $7,500, MAC held its first Open Studios: a free, self-guided tour for people to visit 50 artists’ studios located across the Upstate.

Now, as it looks to its 20th anniversary, Open Studios features 150 artists and their workspaces, providing them an opportunity to sell their works and describe their creative processes and connect with visitors. The event continued even during the pandemic in 2020, despite the challenges this presented, and quickly adapted by expanding the dates and creating a YouTube channel for artists to promote their studios.

“Open Studios is always very well advertised and promoted by MAC so we always have new visitors to our studios,” says Diarmuid Kelly, a fine artist who specializes in hyper-realistic painting, for which he has received national and international recognition.

This will be Kelly’s ninth time participating in the event, which is hardly unique. Many artists have come back to participate, but the event usually brings new artists as well.

“It has really grown to be the premier sales and marketing event for this community of visual artists,” Ethridge says. “I think it gives the artist a chance to interact with the public and give the artists a chance to discuss the process… They want to be sure that even when their work is sold that the buyer understands it and has a connection. Open Studios is the perfect platform to build that connection.”

This year’s Open Studios will be on Saturday, Nov. 12 from 10 a.m. to 6 p.m. and Sunday, Nov. 13 from 12 p.m. to 6 p.m. It will feature 100 studio locations throughout a 15-mile radius of downtown Greenville, and also includes Easley, Greer, Travelers Rest and Simpsonville. 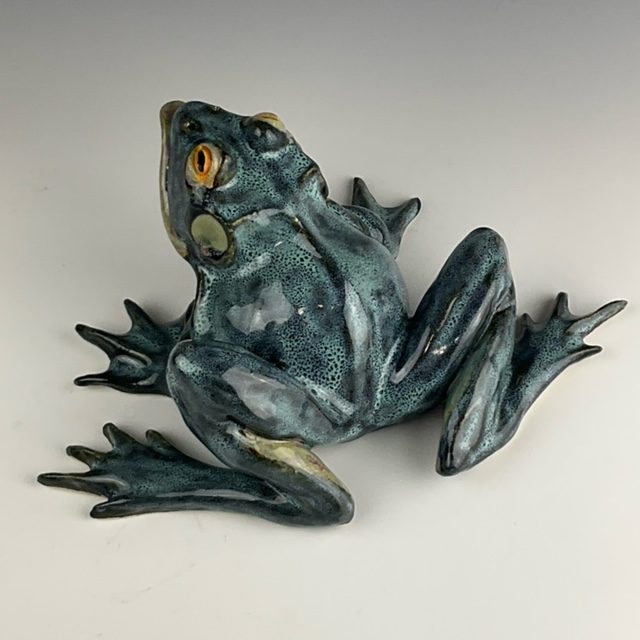 2010: MAC introduces the Open Studios app for visitors to view the gallery and plan their tour.

2020: Open Studios create its YouTube channel to promote artists during the pandemic using two-minute videos for each artist. 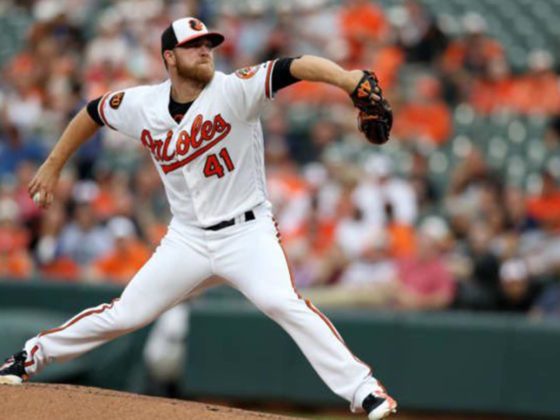 Cancer took him out of the major leagues. Now he’s fighting his way back 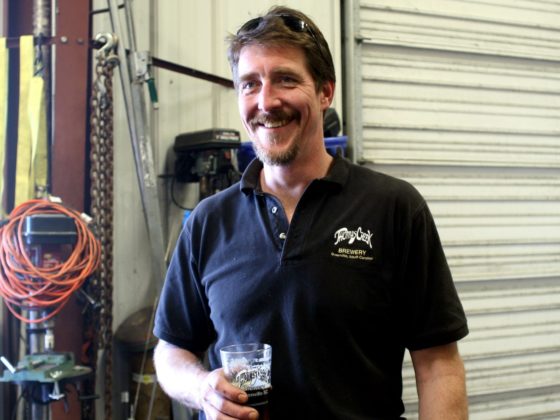