Former Greenville City Councilwoman Michelle Shain has been named interim president and CEO of The Children’s Museum of the Upstate.

She replaces Nancy Halverson, who left in July after six years at the museum’s CEO.

The museum board is conducting a national search for the museum’s next president and CEO.

Shain, who begins her new job on Monday, Aug. 6, has led various Upstate nonprofit organizations and educational institutions, serving as the former director of community relations for Furman University, executive director of Greenville County First Steps, and vice president for the Community Foundation of Greenville.

Chris Beard, the museum’s board chairman, said Shain’s experience working with transition teams coupled with her years of service to the community made her an excellent choice.

“Our community can continue to expect a lot of exciting changes from TCMU, including exhibit renovations and a 10-year anniversary celebration next year,” Beard said in a release. “Michelle’s leadership during this transition period will help us continue the momentum around the museum’s vision, growth, and strategic planning initiatives.” 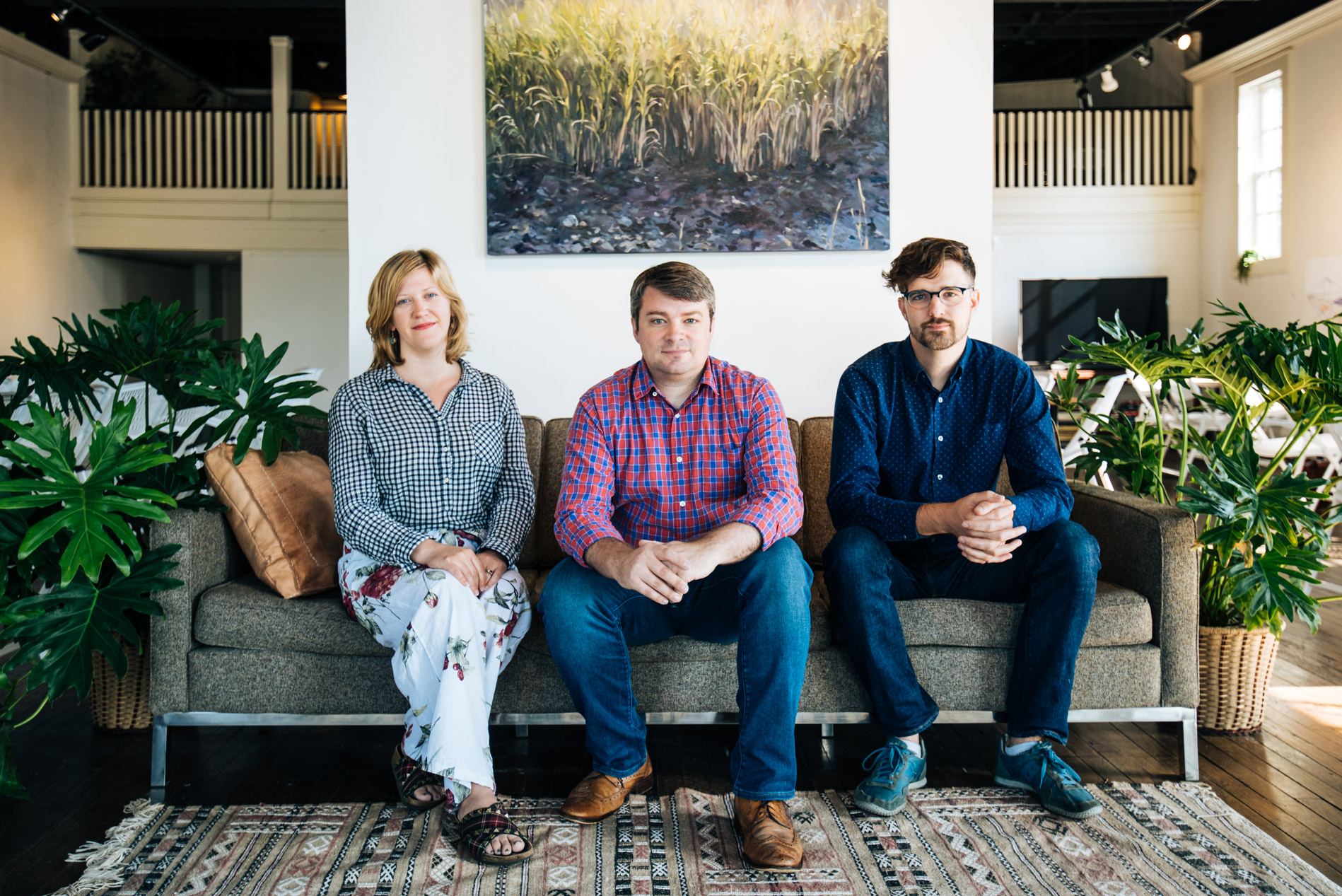 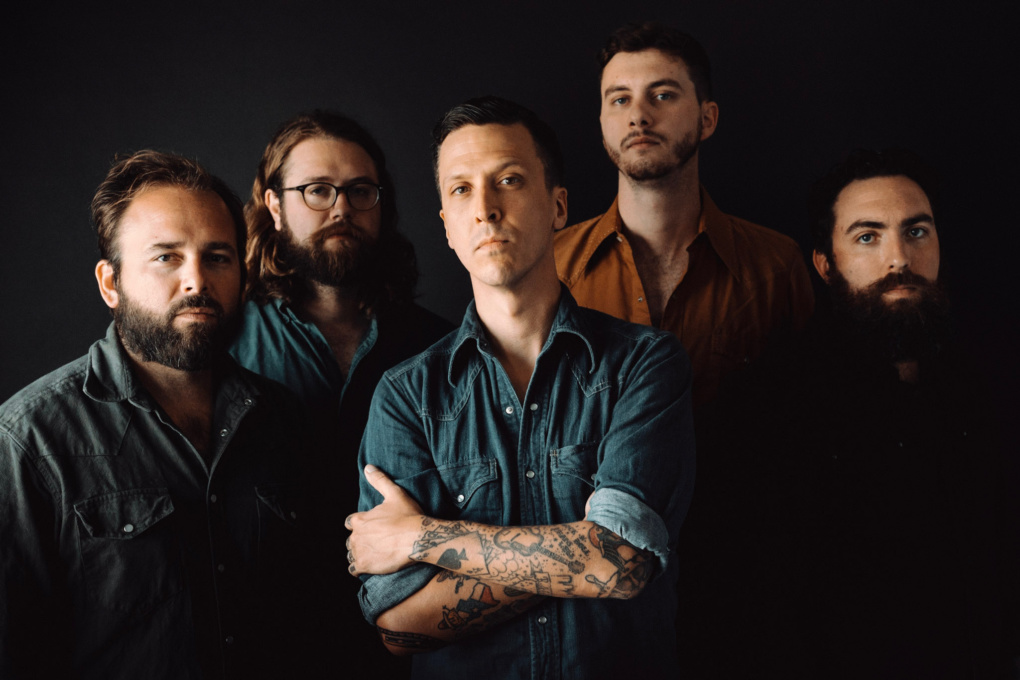