If Greenville’s Metropolitan Arts Council were a singer, reviewers would have noted that the nonprofit hit all the high notes in 2016.

Last year, MAC, which provides support for Greenville’s arts organizations and artists, set a record for grant funding. MAC distributed $435,663 for 78 projects, 17 schools, 16 artists, and 45 organizations — and they raised $1.76 million in cash toward its more than $2 million budget.

Furthermore, Open Studios featured 131 participating artists, combining for sales of more than $281,000 over the November event’s 18 hours, while MAC’s budget exceeded $2 million for the third consecutive years and its endowment exceeded $1 million for the first time.

“Greenville’s success is our success,” said Charles Ratterree, MAC board president. “We have a very generous community.”

When it comes to 2017 and beyond, MAC has set its sights even higher.

This year, MAC is working on a plan to expand its SmartARTS program, a program for schools that are committed to having the arts as part of their curriculum. SmartARTS schools are eligible for funding from MAC for arts-related supplies, field trips, and artist residencies. Currently, 61 out of 101 Greenville County Schools have teachers certified in SmartARTS. Teachers are trained in integrating the arts into the curriculum for up to five years. So far, more than 400 teachers have been trained.

Since the federal government quit funding SmartARTS in 2007, MAC has raised $1.8 million to continue and expand the program. “[SmartARTS] has been incredibly successful,” says MAC Executive Director Alan Ethridge. “There’s a reason why we’ve been able to continue the program for 10 years after federal funding ended — it’s a program that works.”

The grants, which would be up to $15,000, would be used for capital projects. “A number of our operating support partners are engaged in different stages of improving their own capacity,” Ratterree said. “The grants would provide support as they are making significant and lasting improvements to the community.”

The Children’s Theatre is planning a new headquarters, while Centre Stage wants to convert a church into a facility with a second theater, rehearsal space, and classrooms. The Peace Center recently completed a capital campaign and renovation.

In addition, MAC will continue to advocate for arts funding and awareness. “Arts funding is always precarious,” Ethridge said, a point exemplified by the Trump Administration’s proposed cuts to the National Endowment for the Arts and the Corporation for Public Broadcasting and recent budget cuts from former S.C. Gov. Nikki Haley.

MAC Board of Director Awards
Roger Ables and Chris Kavolus 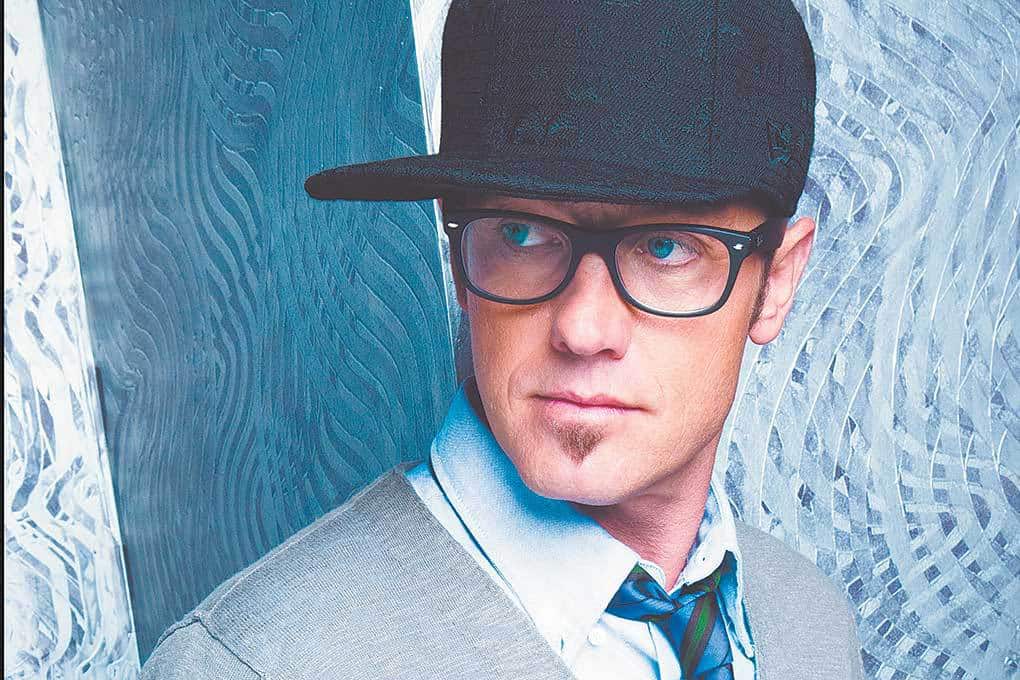 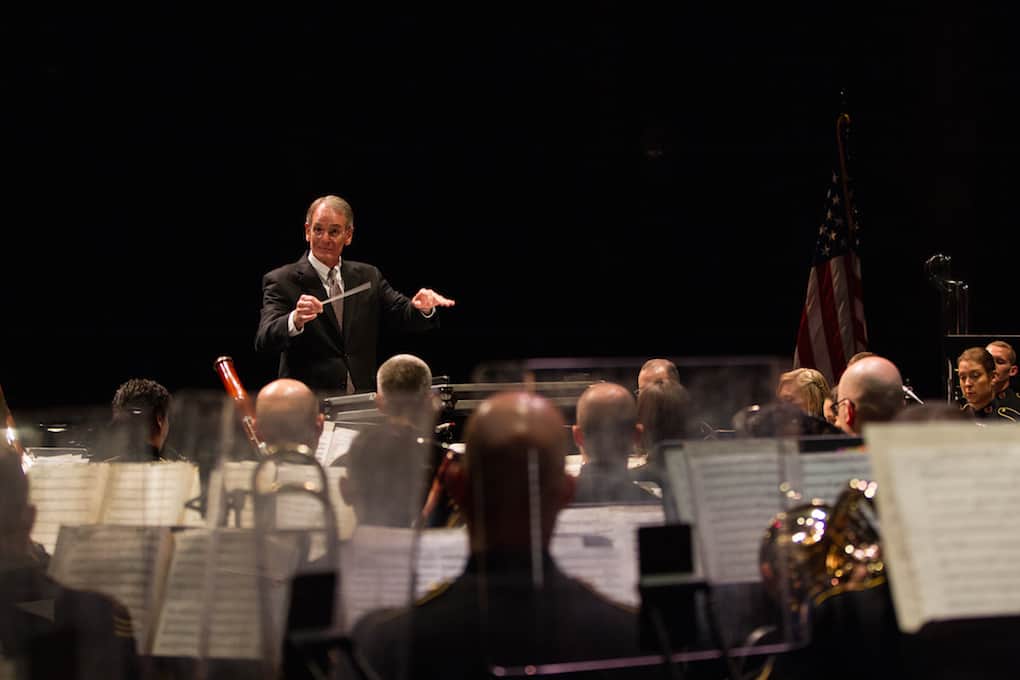