The Metropolitan Arts Council on Monday honored several individuals and businesses for their support of the arts.

When Elizabeth Ramos and Erin Godbey founded the Indie Craft Parade in 2010, it was a way to promote handmade arts and crafts. It is now a staple of Greenville’s art scene. Part of the Makers Collective, the Indie Craft Parade is an annual juried art market held every September. In conjunction with the Indie Craft Parade, the Makers Summit is a creative business conference designed to teach independent creatives to grow successful businesses. The two-day conference teaches attendees about big-picture and day-to-day challenges through panel discussions, presentations, hands-on workshops, and one-on-one sessions.

Ramos is an adjunct professor at Furman University, where she has created a curriculum for upper-level art students around advertising design, with a focus on brand strategy. Ramos had worked as creative director for Ferebee Lane +Co. and Oobe.

Godbey was responsible for overseeing the marketing campaign and fund-raising for the inaugural Indie Craft Parade. First-year attendance was 4,000 and it has grown since. Godbey, who is not organizing this year’s event, is office manager and bookkeeper for CoWork Greenville.

Hurdle Lea, a retired textile executive, has been involved in the Greenville arts community since moving here in the 1970s. Lea, who founded Eastern Trading Company in 1986, is an avid art collector and has supported many visual arts initiatives. He has been a major donor to the Greenville County Museum of Art, the Metropolitan Arts Council, and the S.C. Governor’s School for the Arts and Humanities.

Lea’s late wife, Chicken, was also an avid arts supporter. She served on the boards of MAC, the Governor’s School, and GCMA. She was involved in organizing the museum’s Antiques, Fine Arts and Design Weekend for years. Chicken Lea died in 2016.

Elaine Donnan played a major role in getting a communication arts designation for League Academy. She has served as the school’s arts magnet coordinator since 1996. Donnan began her career in the Greenville County Schools in 1978 as an art teacher at Monaview Middle. She moved to League Academy in 1979 and taught art and theater. Donnan was the school district’s Teacher of the Year in 1989, and she serves on the GCS Teacher Forum and Leadership Council.

During her tenure in the marketing department of the South Financial Group, Jane Harrison Fisher lobbied for corporate support of the arts. While at Coldwell Banker Caine, she oversaw the art exhibitions in the Main Street Real Estate Gallery on South Main Street. She has served as a MAC grants panelist several times, and she and her husband, Ellis, are active members of MAConnect, a group encouraging young people to get involved in arts patronage.

The award is named after Ann C. Sherard, a long-time and loyal MAC supporter who was concerned about ensuring younger generations were involved and engaged in the arts.

David Ryder won the Put Your Heart in the Arts Volunteer of the Year Award. The Warehouse Theatre nominated him.

MAC Board of Director Awards

Campaign for the Arts Awards

The City of Greenville and the Clemson MBA program.

MAC Endowment for the Arts Award 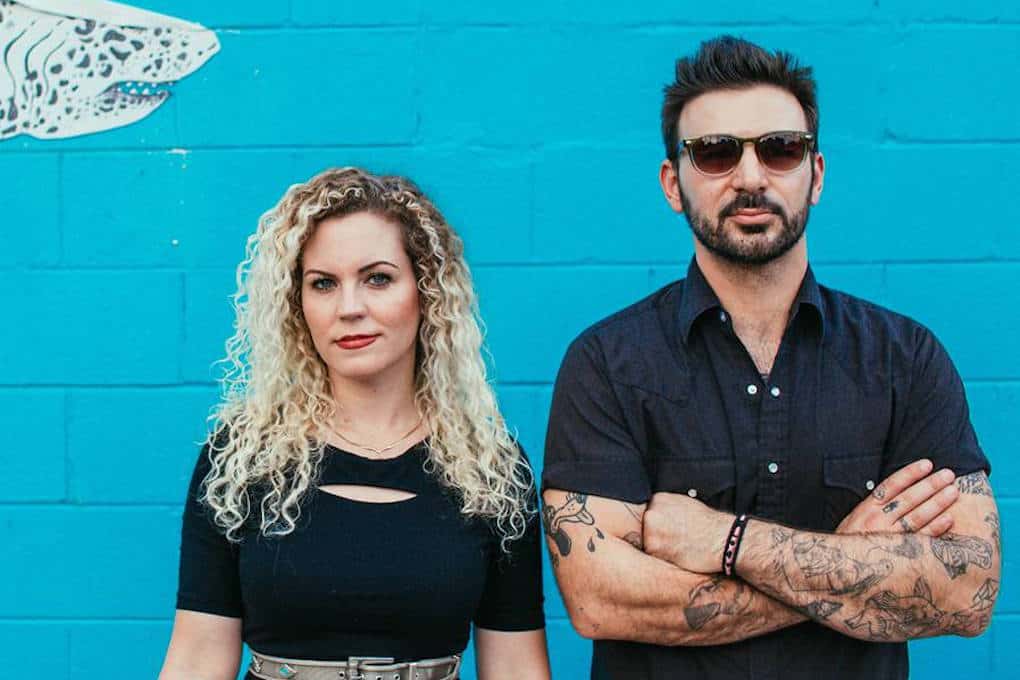 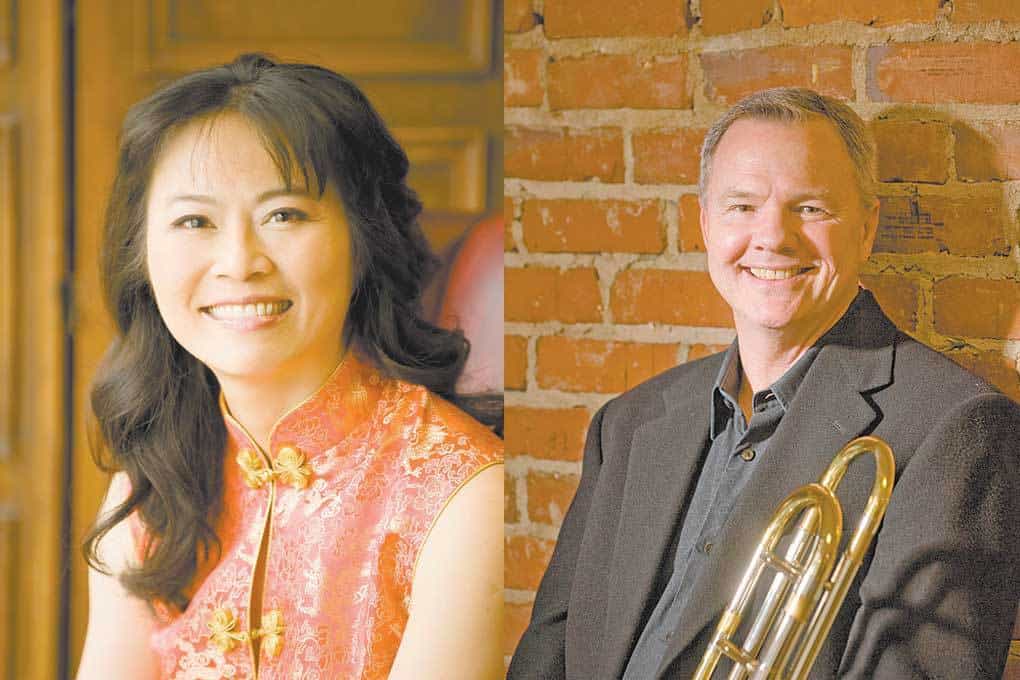