The Metropolitan Arts Council (MAC) is stepping in with a check for $3,500 to the Hispanic Alliance in support of the “Wings of the City” exhibit, MAC executive director Alan Ethridge confirmed on Friday.

“The Board of Directors of the Metropolitan Arts Council (MAC) has elected to provide $3,500 to the Hispanic Alliance for the promotion of the ‘Wings of the City’ exhibit,” Ethridge said.

Ethridge said the money is meant to help replace a $7,500 promotional grant the Greenville County Council on June 2 voted to deny after calls from community members to remove the exhibit.

“It is an honor for MAC to do so since funding from Greenville County accommodations tax was denied.  This exhibit is an outstanding addition to the cultural landscape of Greenville, and the Hispanic Alliance is to be commended for its efforts to bring these beautiful sculptures to our city,” he said. “It is also MAC’s privilege to take a stance against censorship.”

Hispanic Alliance Executive Director Adela Mendoza said the donation reflects not only MAC’s financial commitment to public art but the courage to stand in support of it.

“The decisive leadership of Alan and the board of directors of MAC will allow us to promote ‘Wings of the City’ as planned and attract visitors to our beautiful city,” Mendoza said. “Art can contribute to shaping the identity of our community, and by taking a stand to protect the freedom of expression inherent in public art, MAC is fostering a welcoming environment where new voices and perspectives are embraced.”

Featuring partially nude men, some with angelic wings in the style of 17th century baroque artists, the statues became a touchpoint at a meeting of the County Council’s Finance Committee on May 10, which voted 4-1 to shift the funds away from the Hispanic Alliance which was promoting the display.

Following the 8-4 vote at the latest council meeting, the funds will be rerouted to next year’s Artisphere event.

MAC has donated a total of $6,500 to the Alliance in support of the exhibit, Ethridge said. 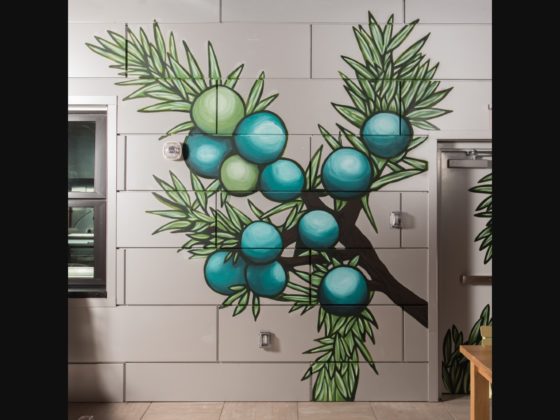 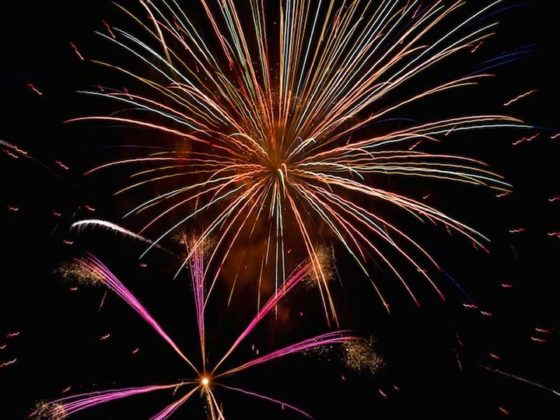