When they step onstage at The Velo Fellow next Saturday, the members of comedy/improv troupe Idiom Savant will have not performed in 25 years. The group, which features Furman University alumni Jerry Salley, Chris White, Andy Coe, and Laura Putney, first came together in 1989 to perform at Furman’s student center, alternating a series of sketches written by Salley and White with improv games.

“I thought it would be cool, because the performances were mostly by musicians,” Salley says. “And I can’t play an instrument. But I’d written these goofy sketches, because I grew up loving guys like Bob and Ray. So I got together with Chris and some other folks, and we did a bunch of my sketches for the first performance, and we sprinkled a few improv games in there as well.”

Idiom Savant performed 50 times between 1990 and 1992, gradually adding more and more improvisation to their 75-minute set. “We started doing more improv just to sustain the shows and so people wouldn’t get bored with the same sketches,” Salley says.

And this wasn’t any sort of side-gig or lark for the performers. All the core members of the troupe treated Savant like their true calling – sometimes at the expense of their studies.

“By the second year of doing it, we were more interested in the troupe than in school,” White says. “We were all kids who were interested in performing and having careers in film or TV or on stage. We took a lot of time to devote to what we thought of as a professional pursuit.”

“It almost kept me from graduating college,” Salley says. “I was spending so much time on the troupe my spring semester that I wasn’t doing a lot of the required reading for the class I needed to graduate.”

In fact, the group, which Salley says focused on a set membership like a rock band instead of the fluid lineup of most comedy troupes, even went on tour, playing everywhere from other colleges to biker bars. And if they didn’t get the reaction they wanted, they simply tried harder.

“At that time, we were young and dumb,” White says. “So there was this idea that everyone should listen to us; we should do a show and people should come see it. And if people were indifferent, we had to win them over, because this is what we do. It was exhilarating.”

Idiom Savant may have disbanded in 1992 after a farewell show at McAlister Auditorium, but most of the members did in fact go on to careers in writing, film, or television. Salley spent years as a writer and editor right here at the Greenville Journal. White is a filmmaker and actor with more than a dozen full-length and short films to his credit. Putney has written for three different TV shows, including “The Mysteries of Laura” and “Lethal Weapon.” Coe stayed close to his alma mater, becoming the coordinator for undergraduate research and internship at Furman.

But recently, the group decided to get their “band” back together and perform what they’re calling “The Final, Final Show” at The Velo Fellow. And they’re doing it in a seat-of-the-pants fashion; Putney is catching a red-eye flight from Los Angeles and arriving the morning of the show, and Salley hasn’t been onstage in 25 years.

“The stakes are still high, but they’re different stakes,” Salley says. “Back then we were thought, ‘This is our career!’ Now we know we’re not going to be making a living doing this, but the expectations are heightened, because it’s been 25 years and we have to deliver something.”

The group will perform a mix of old and new sketches, with some improv games thrown in as well. And despite their vintage, both men say that the older sketches will still work just as well.

“The pieces as we did them kind of existed outside of time,” Salley says. “We have one sketch where Chris and I play kind of existential office workers at this Kafka-esque, self-defeating job. That could’ve happened anytime from the ’50s til now. Going back over that one, I saw so much about how I thought working life was going to be so miserable, and it turns out I was 100 percent right.”

“For me, it’s just exciting that I get to do comedy with these people, and then I get to hang out with them afterwards and catch up,” White says. 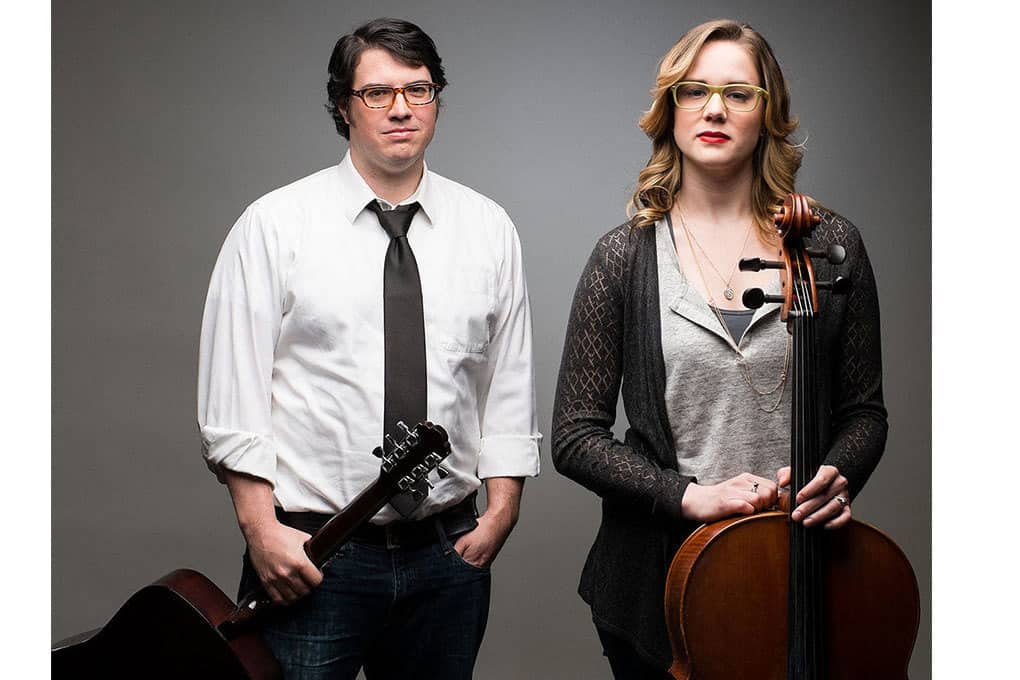 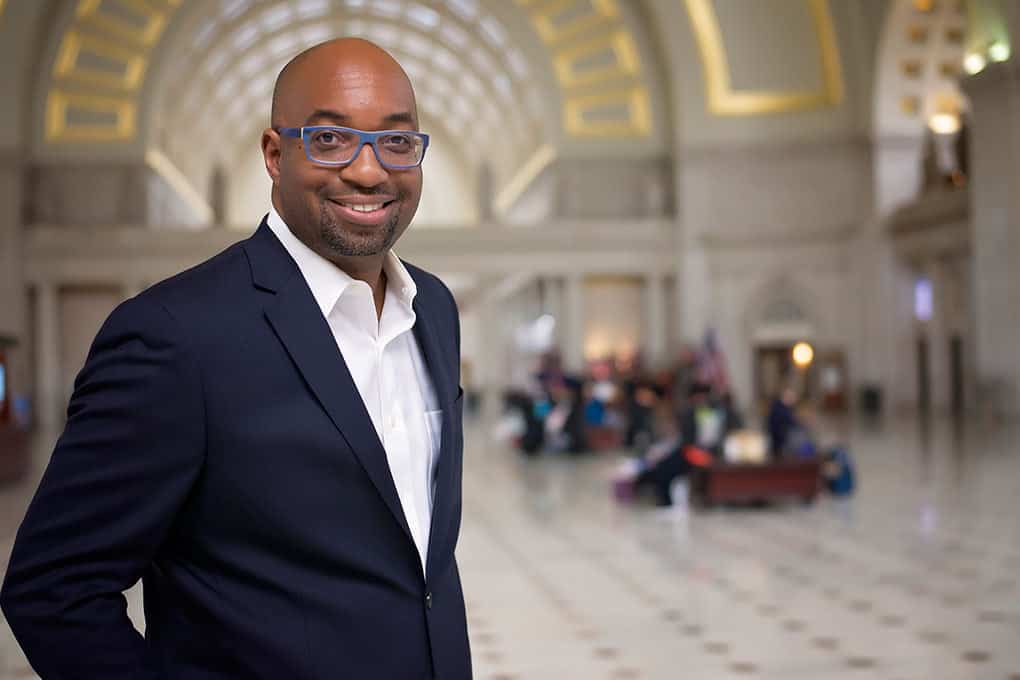 YA author Kwame Alexander finds the poetry in sports