A new plaza, lobby updates and more are planned for the next phase of renovations to Mauldin’s Cultural Center.

The city of Mauldin announced that phase two of the Mauldin Cultural Center renovations will begin in early 2021 and is expected to cost approximately $600,000. City staff is currently applying for additional grant funding.

The building previously served as an elementary school until it was purchased by the city around 2005. The second phase of renovations will focus on establishing the main lobby area by updating the old elementary kitchen area, said Keira Heider, cultural affairs director for the city of Mauldin.

The second phase will also include:

“I couldn’t be more excited and pleased to see the next phase of Mauldin Cultural Center come to life,” said Van Broad, community development director for the city of Mauldin. “The lobby and plaza expansion will enhance the programmatic use of the facility while maintaining its authenticity. The center has helped create a sense of place and connectivity in our community. The staff and volunteers who make programming possible are the true heroes of Mauldin Cultural Center, as well as the City Council, mayor and administrator. We are very blessed to have such a great team.” 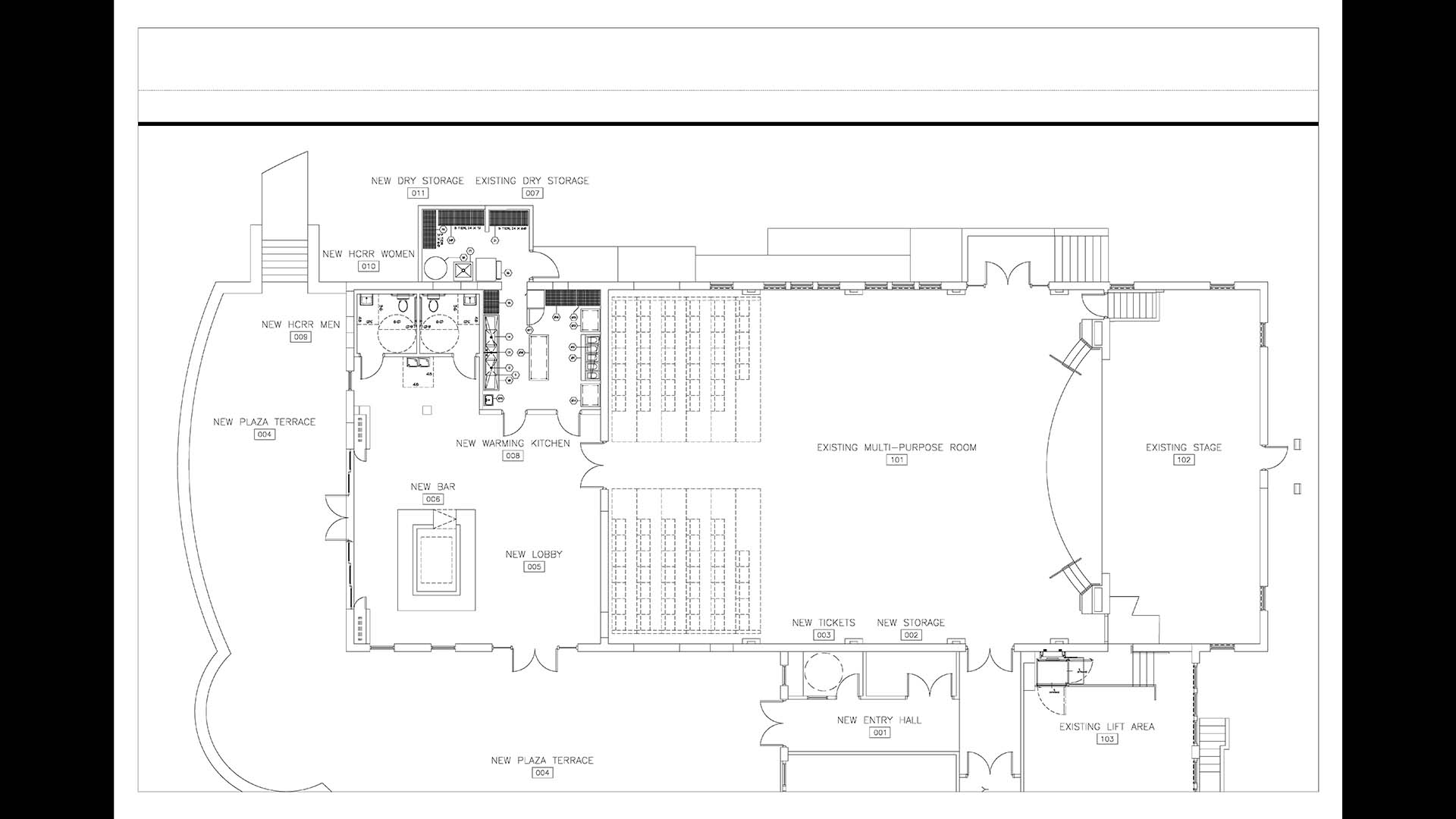 The Mauldin Cultural Center’s Phase One renovation occurred in 2019 and focused on renovating the building’s auditorium. Costing less than $665,000, the project included electrical upgrades, reuse of the original wood flooring and a renovated and expanded stage. It also included new audio-visual theater lighting, telescoping and floor seating, a handicap accessibility lift to the stage, fire suppression through the entire cultural center, columns along the walls, curtains and side batons. 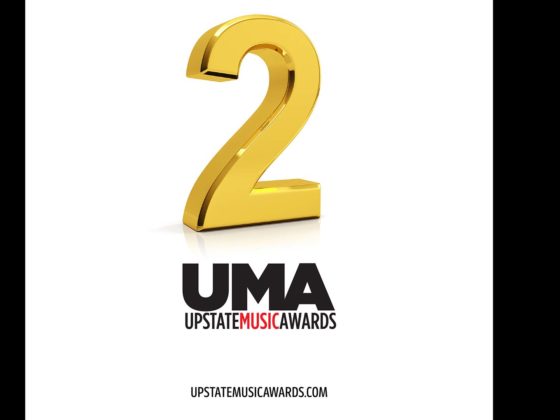 Let’s do it again: The Upstate Music Awards Version 2.0 are coming