Twenty-one-year-old blues guitar phenom and Greenville native Marcus King has spent much of the last two years on the road, touring nonstop. He and his six-piece namesake band have been relentlessly playing shows behind their 2016 self-titled album, which was produced by former Allman Brothers Band singer and guitarist Warren Haynes. And during that time, King says he and the band had to make some sacrifices back home.

“We end up missing a lot of birthdays, weddings, holidays, and we missed a lot of family reunions,” King says.

So at the beginning of 2017, with a full slate of shows ahead of his band, King thought, why not create a family reunion of his own? And that’s where the idea for The Marcus King Band Family Reunion Festival came from.

“We decided to come together and have one big family reunion where all of our families could come and we can all celebrate as one,” King says of the original idea. “And after that, you find somewhere that can facilitate that idea and allow you to block out a couple of dates on a whim, just having faith that you’re going to do something cool there. The people at Pisgah Brewing Company have always been cool to us, and we’ve done a lot of playing in the area.”

Pre-sales for the festival began on Wednesday through King’s website. Tickets are available to the public on Friday.

Part of the proceeds from the event will go to two Greenville nonprofit organizations, Cannabis Forward, an organization that raises awareness of the medical benefits of marijuana, and Mental Health America of Greenville County, a mental health advocacy, awareness, and service organization.

“Cannabis Forward was one I thought of immediately,” King says. “They sponsored our last event in Greenville, and they’re just phenomenal people. And the message they’re trying to get across is an important one, that cannabis can really be used to help a lot of medical issues.”

King adds, “The other charity I spoke to [Upstate musician] Charles Hedgepath about, and he helped me find this great organization that helps train professional counselors, coaching people on how to speak to someone in their time of need. It’s a blessing to be able to help.” 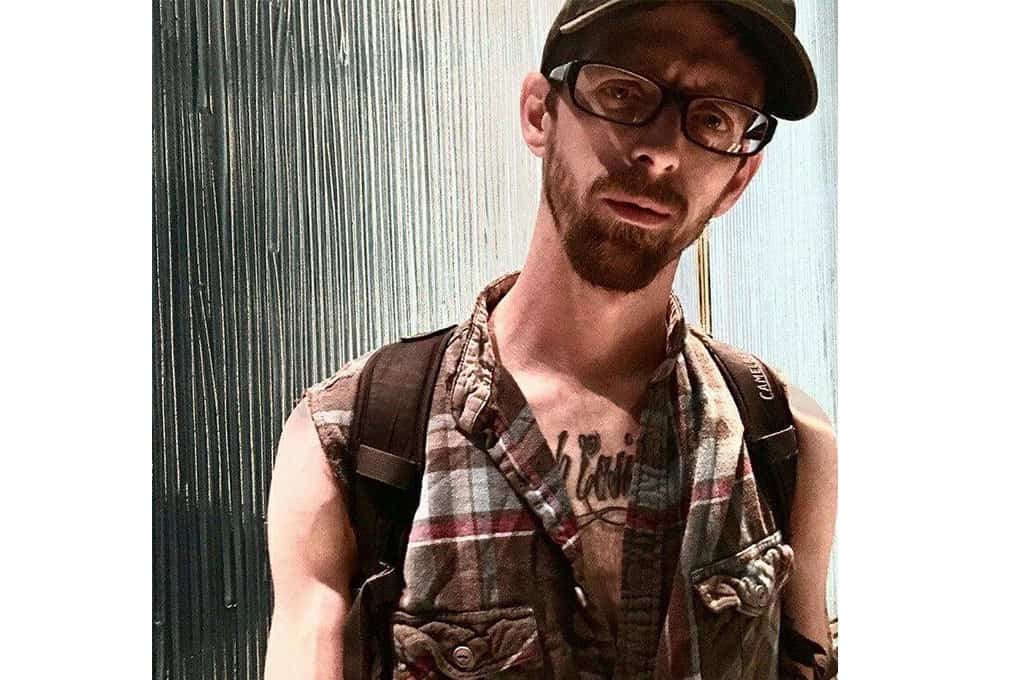 Rapper Sonny Whether has unique plans for Monday’s eclipse 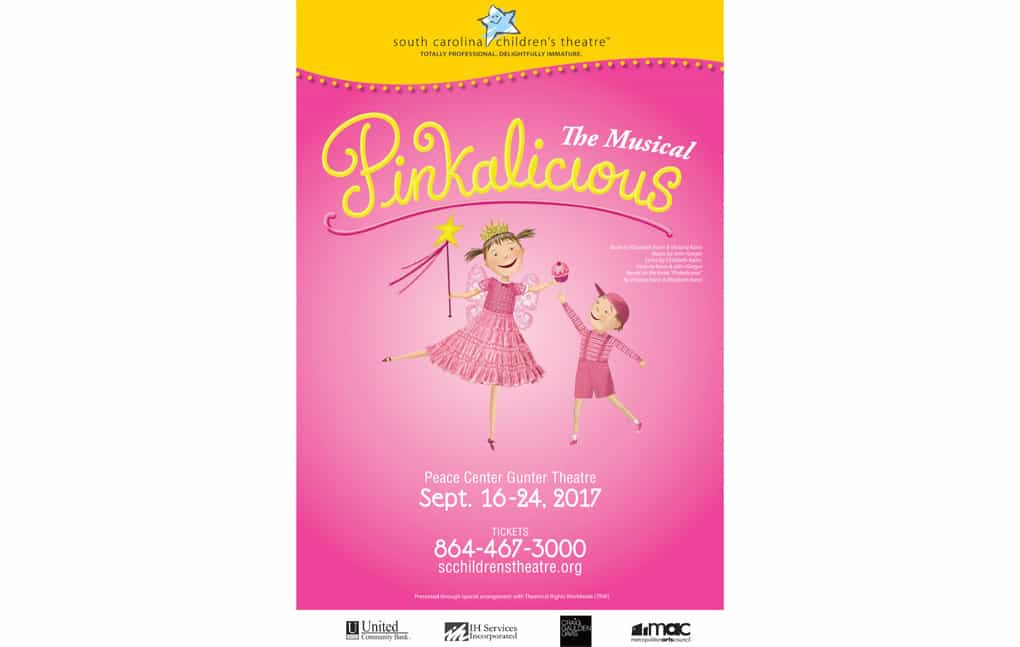