Let’s talk for a second about CARMA. No, not “karma,” the good vibes you supposedly receive for tipping well or giving blood, but C-A-R-M-A Inc., which stands for “Chicks Advocating Regional Music & Arts.” It’s a nonprofit organization designed to promote music and arts in the Upstate.

For the last decade or so, CARMA Inc., led by its president and Upstate music fan Renee Denton, has sought opportunities big and small to promote local music in Greenville and Spartanburg. With the help of volunteers and sponsors, CARMA has hosted events like last year’s Spartanburg Music & Arts Festival and brought scores of local bands to greater attention. Often, these shows are held at the Music Camp, an outdoor concert venue and camping area that was originally opened for events in 1998 by John Featherston and his wife, Lisa. CARMA became involved in 2010 when it organized volunteers to fill various roles at the first music festival, after which they began renting the facility to put on events themselves.

One of the events that CARMA has created is “South by Southeast” or SxSE Springfest, a two-day event with over 15 performers scheduled along with 20 or so arts, crafts and concession vendors. The festival benefits scholarships for the Lawson Academy of the Arts at Converse College in Spartanburg, and sponsors include Carolina Vapor Mill (the main stage sponsor), WNCW, Fete Greenville, RJ Rockers Brewery and Borderlands Comics & Games.

The list of bands is highlighted by an eye-catching Upstate group that has been making national waves: The Marcus King Band. King, a stunningly gifted guitarist and bandleader, is currently recording an album with former Allman Bros. guitarist Warren Haynes in between national tours, but Renee Denton had an inside track.

“I met Marcus nearly six years ago,” she says. “I’ve always enjoyed watching him and seeing him evolve. This will actually be their fourth appearance with us, and we’re very grateful that they’re doing it. They’re stopping on their way to one show from another, and this will probably be the last time they’ll do it, because they’re about to blow up big-time.”

But Denton is just as excited about the other bands on the bill. “Darby Wilcox is coming back, but this is the first time she’s bringing her band, The Peep Show,” Denton says. “The Black River Rebels are good edgy rock ’n’ roll. Moody Black is performing, and that will be the first time we’ve had rap on our stage, so we’re really excited about that. And we were drawn to The Dirty Soul Revival because they have a female drummer, and we are a women’s organization. We love to put women onstage any time we can.”

Denton says that recruiting the bands was the easy part; gathering sponsors after CARMA’s previous event, the Spartanburg Music & Arts festival, was essentially rained out was the real challenge.

“During the great fall rainout of 2015, we watched all of our seed money wash away,” she says. “We weren’t sure we were going to be able to do it. And had it not been for Carolina Vapor Mill, who had sponsored a couple of other festivals as well, stepping up and saying, ‘We’ll take care of it, we’ll be your big sponsor, go ahead and get this planned,’ we might not be doing it. So they really came through.”

WHAT: SxSE Springfest at The Music Camp 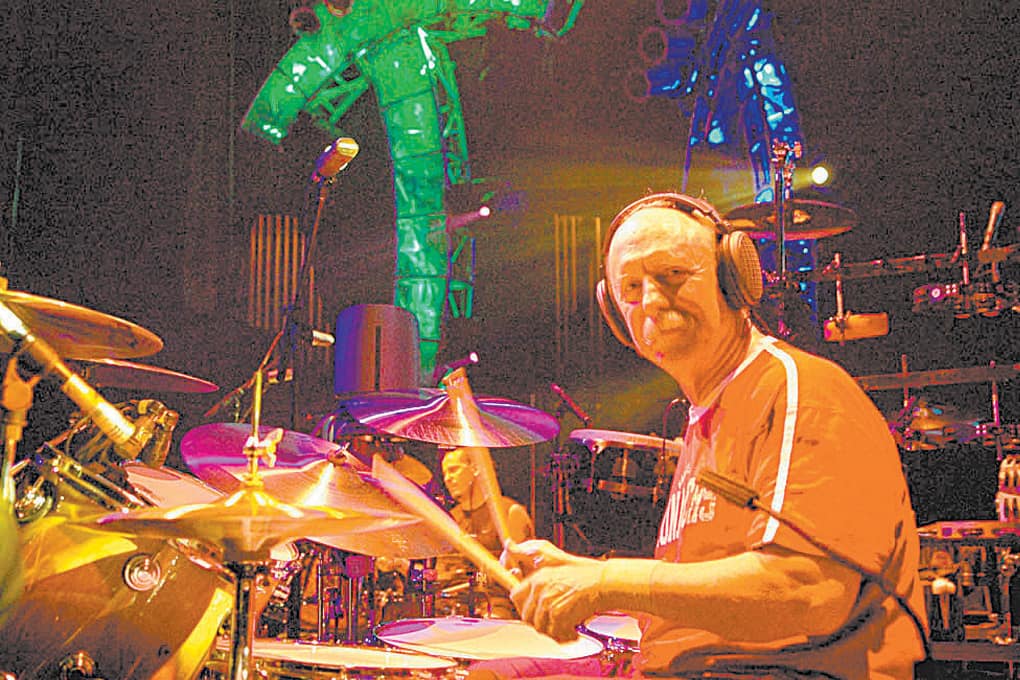 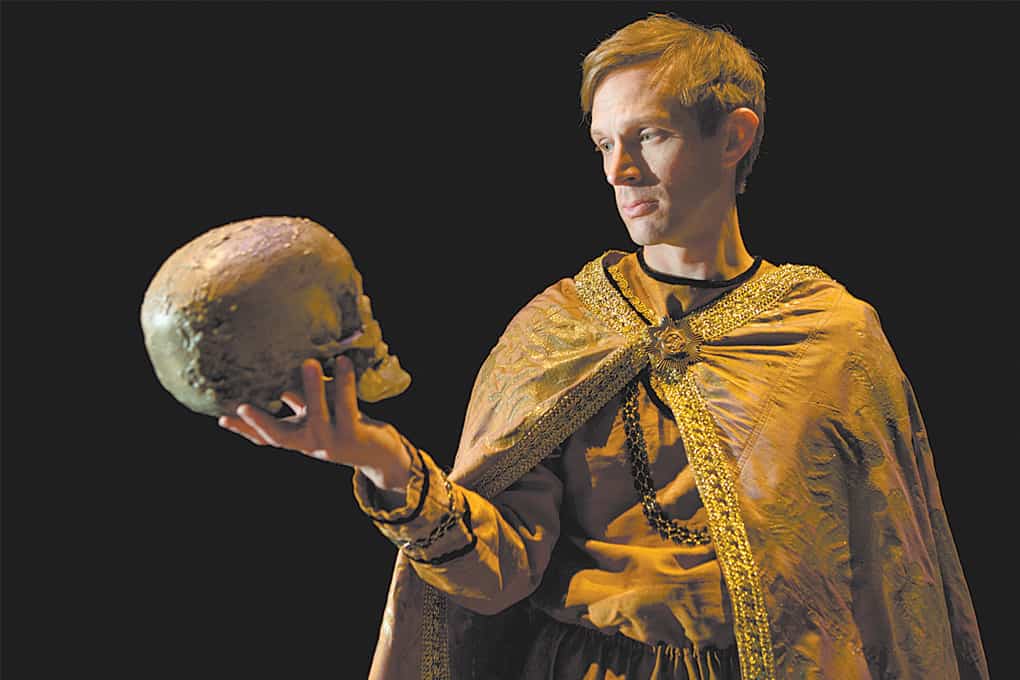 BJU to stage ‘Hamlet’ for the 12th time