If you’re a fan of Marcus King, the young blues guitar phenom who’s gone straight from the Upstate to nationwide fame over the last few years, you might want to check out the MARVIN King Revue at Quest Brewing Company this Saturday night, April 10.

Marvin is Marcus’ Dad, and a hell of a good guitar player in his own right, and whether he’s blazing away on his own material or on a cover tune, the old man is just as potent a performer as his kid.

“I play my own music and some mini-tribute sets,” Marvin King says. “I play songs from my albums, ‘The Calling’ and ‘Huge In Europe,’ and then I play a little tribute to Jimi Hendrix, a Stevie Ray Vaughan set, and recently we added a Rolling Stones set, stuff like ‘Start Me Up,’ and ‘Honky Tonk Women.’ And then I’ve got all the blues in world to pull from, you know.”

Speaking of his “Made In Europe” album, King adds with a laugh, “Marcus is on that one, so it’s selling well now.”

Despite the big-sounding name, the Marvin King Revue is about as stripped-down a band as you can get.

“The Revue is a three-piece band,” King says. “Tommy Bryan on drums, John Brookshire on bass, and myself. I like a trio because you have to fill up that void; all three forces have to come together to make it sound full because obviously you don’t have a keyboard or a rhythm guitar filling all those gaps.”

While Marvin King is burning up stages around the Upstate, he’s also watching his son conquer the world, which he says has been “quite surreal,” especially since he was the one who started teaching Marcus guitar in the first place.

And once he started learning, Marcus came for the old man’s sound next.

“We did that ‘Huge In Europe,’ record, and I had to put an asterisk by his solos so the people that were into me would know if it was me or Marcus playing!” King says. “It was that close, and he was only 11! So it’s a humbling experience, but I was so proud by the same token.” 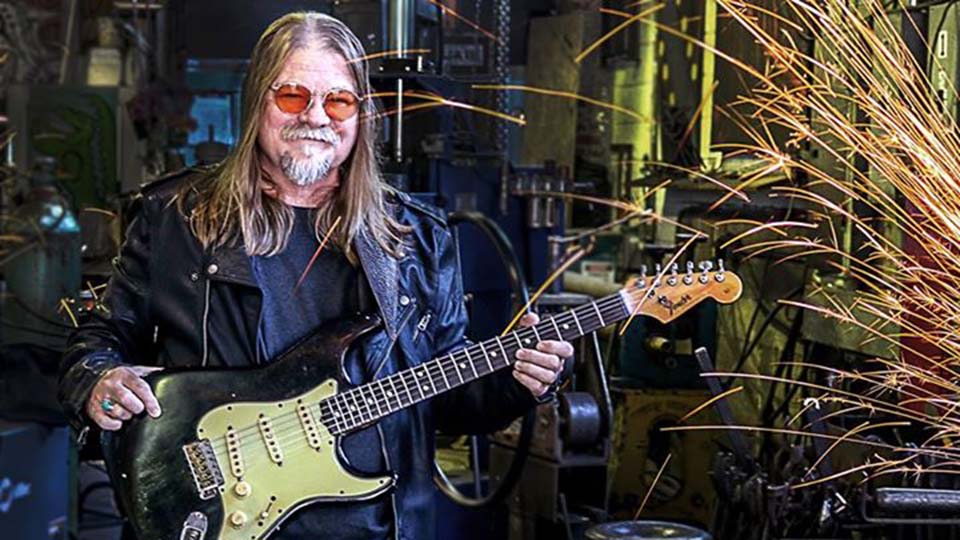 Both father and son had some adjusting to do when the pandemic hit and live shows essentially stopped.

“He was selling out 5000-seat rooms, then everything came to a screeching halt,” King says of his son. “So when it opens back up, I’m sure he’ll just pick up where he left off, and so will we. People are calling me wanting to do gigs, so that’s great.”

King says that as a dedicated musician, not being able to play live for so long took its toll.

“It makes you depressed when you don’t play gigs,” he says. “It’s part of your whole DNA, not to mention that it doesn’t do much for your playing ability, especially when you’re 68 years old, right? I need to be playing all the time to keep my chops up. It was very sparse but now it’s starting to pick up, and that makes me happy. It helps me get my groove back.” 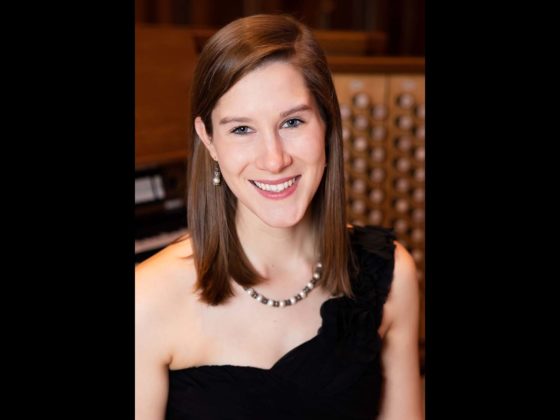