A world premiere musical at the Logos Theatre carefully treads a line between joyful entertainment for the whole family and a keen exploration of serious issues that afflict society today.

“A Peep Behind the Scenes,” based on a once-famous novel by Amy Catherine Walton, opens March 6 for 20 performances through April 23.

The musical centers on the life of Norah, a woman traveling with a dazzling Victorian circus and theatrical troupe, and seemingly enjoying the charmed life of a singer and actress on the stage.

But all is not what it seems.

“The stage rotates and we get a peep behind the scenes to see what life is really like for these performers,” said Zac Johnson, who plays the master of the show, Augustus.

Behind the onstage spectacle, Augustus, who is also Norah’s husband, is an alcoholic and gruff taskmaster.

“He’s just driving everyone into the ground to try to accomplish his ambitions,” Johnson said.

“We deal with some of those real human problems in a tasteful and respectful way,” he said.

The Logos Theatre is known for its family productions, and while the adults will pick up on those serious social issues in the production, younger audience members will be entertained by the 18 original songs, lively choreography and high-flying acrobatics, Johnson said. There’s even a healthy measure of comedy.

“It’s very much a musical that follows the Broadway tradition with big dance numbers, solos and love duets,” said Johnson, who is also an assistant director on the production. “It’s the whole package.”

The musical was written by Logos Theatre artistic director Nicole Chavers Stratton, with music by Tommy Curtin, Nicky Chavers and Olivia Singleton. The once well-known novel on which the show is based sold more than 2.5 million copies when it was released in 1877.

The production features about 50 cast members. Johnson compared the music to such modern shows as “Little Women” and “Anastasia,” with a touch of “Les Misérables.”

“The story is so emotionally diverse; the music is as well,” Johnson said.

Orchestral music tracks were recorded earlier for the production.

For this production, the Logos Theatre is partnering with Safe Harbor and Switch. 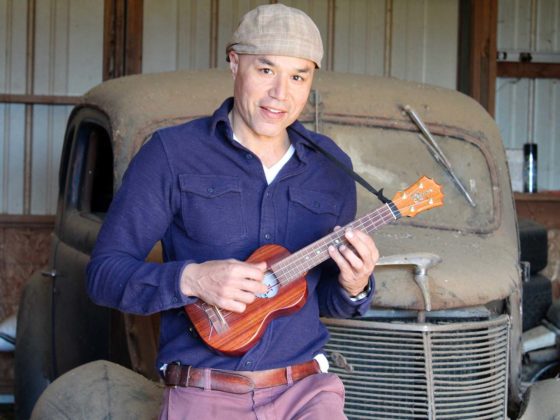 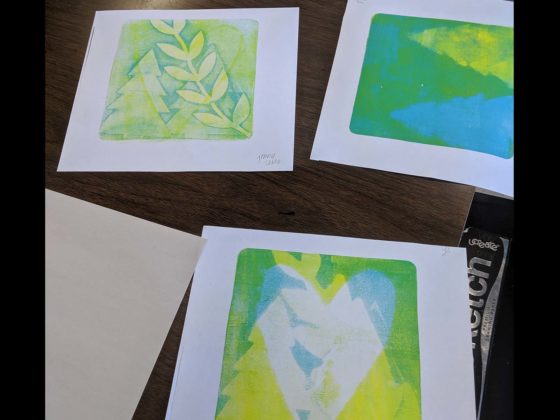