Proud Mary Theatre Co., a theater production company devoted to examining the stories of LGBTQ+ individuals, will be bringing the play “Boy” to Greenville, Anderson, and Spartanburg this August.

“Boy” will be directed by Robert Fuson and will star Noah Fitzer, who recently played Christian Bechdel in Proud Mary’s production of “Fun Home.”

The play will be performed in three separate locations, a challenging but rewarding task, according to director Robert Fuson. The play must be adaptable to each location, although all three stages are vastly different.

The script was inspired by the true story of a pair of twins born in the 1960s. The main character, Adam, was born a boy but had a botched circumcision that led his parents to raise him as a girl. Fifteen years after that life-altering decision, his family realizes their child is not a girl and Adam struggles with the consequences of their decision. As a young adult, Adam transitions back to male but continues to grapple with his past as Samantha, a girl. In addition to his past, he must face the tricky landscape of romantic relationships as a man without genitals, all the while repairing his familial ties. The play alternates between sessions with a gender therapist as Samantha and later adolescence as Adam. Beyond the specific story of Adam, “Boy” remains infused with religious allusions, providing comparison between Genesis and the creation of self.

Fuson said that while the play may seem to be the story of a transgender individual, it is much more complex. The script questions the notion of gender identity and the everyday, deeply ingrained ways we understand it.

“This play is not trying to say that you can’t call your own child a girl or a boy, but that you can’t force a person into a box — that to tell someone that they are not what they believe they are is really the highest sin,” Fuson said.

Although Adam wants to live as the male he was born as, Fitzer, who identifies as non-binary — neither exclusively male nor female — relates to Adam’s struggle as a teenager to present himself in a certain way to the world.

Fuson hopes the play hooks viewers and draws them in.

“I think the audience should expect a performance they’re going to be viscerally tied to,” he said. “What I strive for more than anything is the ability to establish a connection with the audience over the course of the performance.”

Tickets are $15 ($12 for students). For more information, visit proudmarytheatre.com. 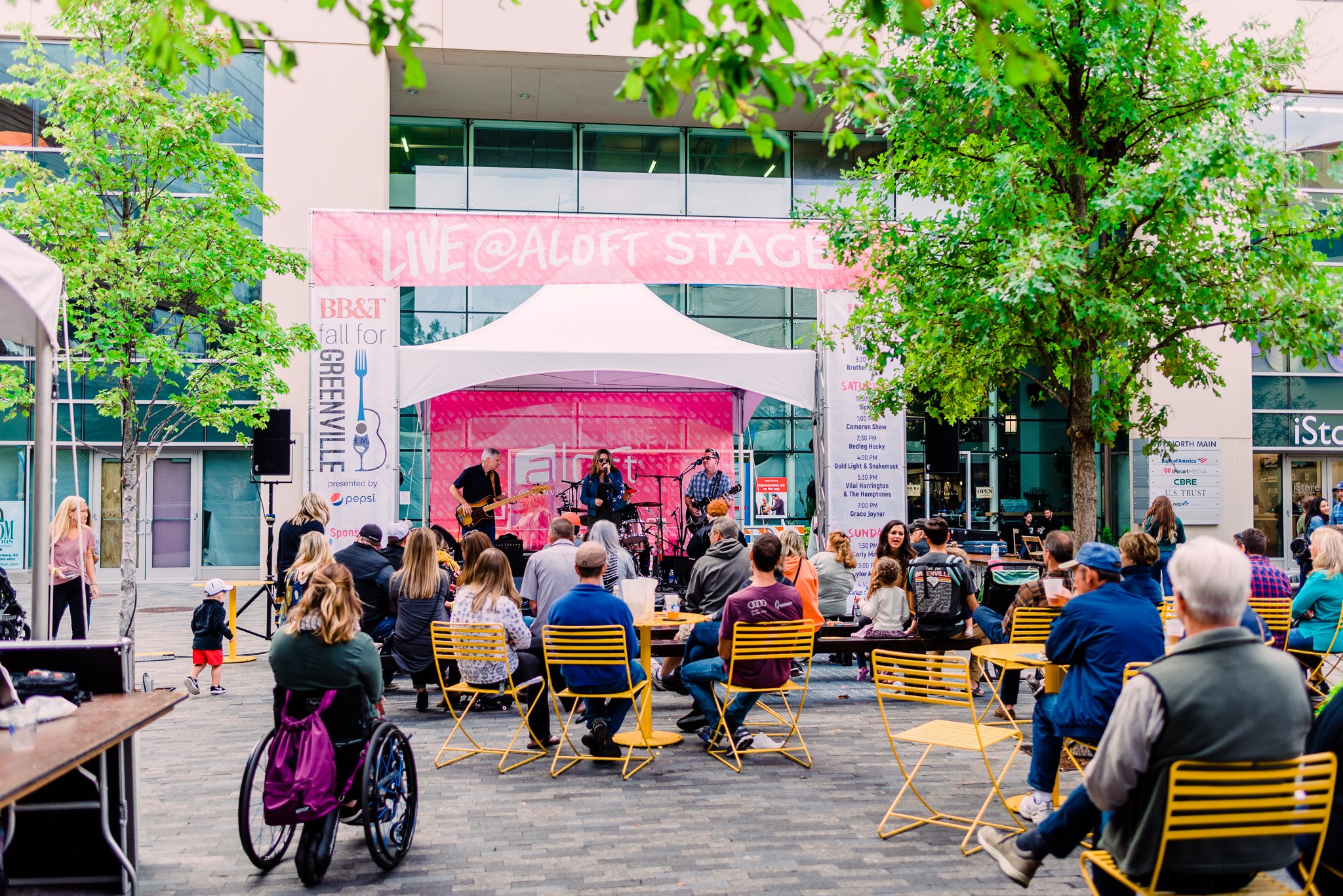 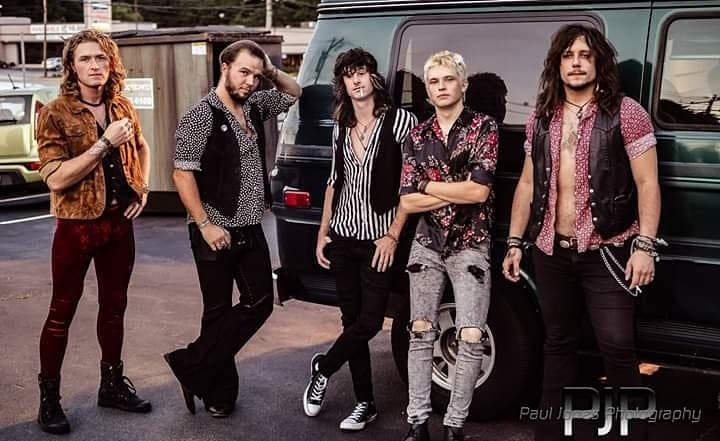