“The main focus of the book is the relationship between Elizabeth and the dog,” Pelicano says. “It shows the benefits of a medical alert dog but also the benefits of the love between the two of them.”

Tabouli’s life was not easy before he found Elizabeth. Tied in a trash bag and thrown from a car, then later found by a family who couldn’t afford to keep him, Tabouli knew only abandonment.

But when Elizabeth and Tabouli meet, their lives are forever changed. The two grow closer as they face challenges along Tabouli’s journey of becoming a certified service dog. 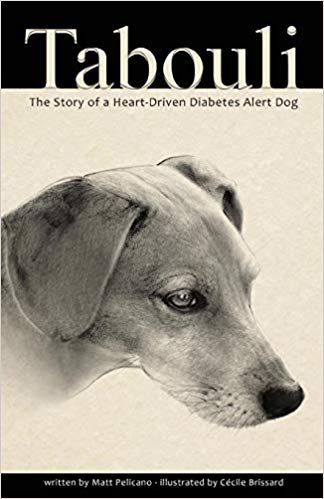 “It’s a way to raise awareness about medical alert dogs, which is what Tabouli is, and to encourage kids who have juvenile diabetes to live life to the fullest,” the author says.

Tabouli has taken many flights, visited islands, seen the world, and trained with world-renowned dog trainer Debby Kay. With lots of stories to tell about Tabouli, Pelicano says a sequel is in the works and he hopes to release one book a year in the Tabouli adventure series.

Pelicano says he took liberties in fictionalizing Elizabeth and some events to make the book appealing to middle school-aged children.

The real owner of Tabouli is a 71-year-old lady named Elizabeth Gallagher with type one diabetes. “She had recently lost her husband to Alzheimer’s, and she wanted me to do a book about Tabouli and dedicate it to her husband,” Pelicano says.

It was Gallagher’s idea to create a book series for kids to read all about Tabouli’s life. “So I thought it was a great idea,” Pelicano says. “And the name Tabouli is just a cool name.”

While the book focuses on facts, Pelicano wanted the book to remain fun to read. “I didn’t want to make it too fanciful. I wanted it to be realistic,” he says. “But I would say there’s as much humor in the book as there is anything else.”

“Tabouli: The Story of a Heart-Driven Diabetes Alert Dog” is available for preorder at mattpelicano.com, Amazon, and Barnes & Noble. 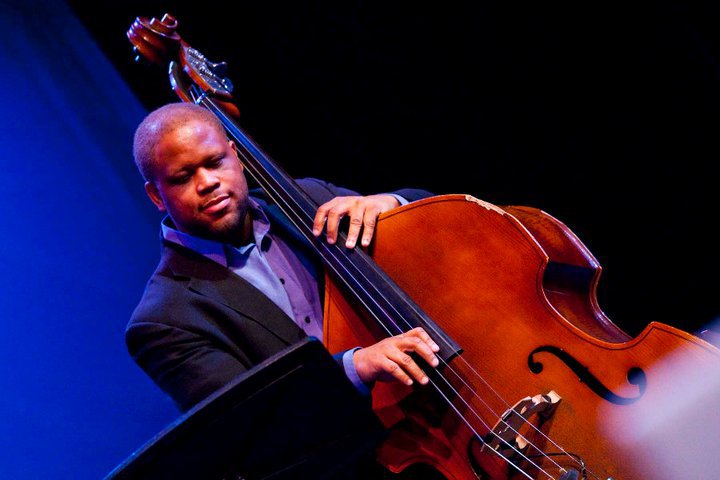