Whether it’s an artificial flower at Hobby Lobby or a picture in a fashion magazine, Amanda Illian-Bankhead creates mixed-media art by building upon that which first inspired her.

Growing up with a love for fashion and working as a model for some time, the Greenville artist now blends elements of fashion and fine art to portray her unique style.

Most of Illian-Bankhead’s art starts small — a little magazine clipping on a huge canvas. Then, layer by layer, she expands around the clipping, adding variety and complexity.

“I really like mixing colors and materials, whether it be putting fabric in the paint or beads, crystals, rocks, or mirrors,” she says. “I just like mixing a lot.”

Illian-Bankhead loves the freedom she’s allowed within art. “I like the depth that you can create with abstract work — whether it’s materials that are raised up off the canvas or just so much going on that it creates little pockets of depth.”

Noting that some people think abstract art is random, Illian-Bankhead says a lot more detail goes into each piece than first meets the eye.

“I’ll start with really small brush strokes or really small design, and then I build and my brush strokes get bigger,” she says. “So that when you look at it, you can literally just stare at it for a good five minutes and see so many different things in it.”

Through the depth of her artwork, Illian-Bankhead wants viewers to enjoy the simple action of looking at the art.

“I just like the idea that when you create something, it’s like there was literally nothing there and now you’re creating something and putting something into the world,” she says. “Even though it’s just a painting, it did not exist. And now it does exist.”

In addition to mixed-media artwork, she also does some fashion design. Illian-Bankhead most recently showed off her five-piece collection at Greenville Fashion Week.

When she’s not creating art, Illian-Bankhead can be found working her full-time job as a visual merchandiser, spending time with her husband and 2-year-old son, and earning her master’s in business from Clemson University. 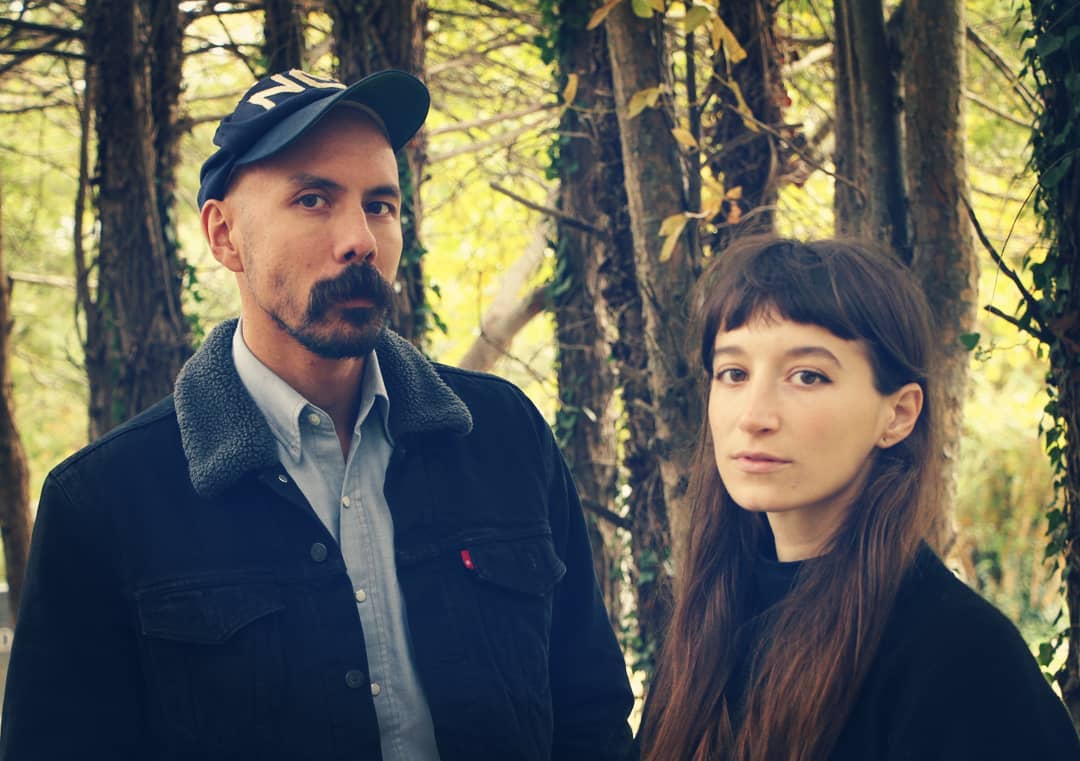