Live theater is returning to the Upstate.

At least two local theaters will soon reopen their doors for live indoor performances, but with limited seating and physical distancing.

Easley’s Foothills Playhouse is staging “The Game’s Afoot,” Ken Ludwig’s mystery-comedy about an actor who becomes a Sherlock Holmes-like detective when someone is murdered in his home.

“There really is an excitement to get back on stage,” said Derick Pindroh, executive artistic director of the Foothills Playhouse. “We hope people will come out, but only if they feel comfortable. We’re trying to be as accommodating as we can.”

The two theaters can operate at only 50 percent capacity to ensure physical distancing in the audience. For Foothills, that means 110 tickets can be sold; for the Mauldin Cultural Center, 125.

Theatergoers will be required to wear masks. They’ll also have their temperature taken at the door. The Mauldin Cultural Center is asking patrons to purchase tickets online or by phone.

The Upstate’s live theaters have been closed for seven months due to the COVID-19 pandemic. Foothills Playhouse shut down in March after only three of its nine planned performances of “Anne of Green Gables.”

The Mauldin Cultural Center had to cancel scheduled performances of “Annie Jr.” in April and “Seussical” in May.

That was particularly difficult for the relatively new Mauldin Cultural Center.

“We started from nothing, and we’ve really grown over the past couple of years,” said Keira Heider, director of the Mauldin Cultural Center.

Both theaters have taken precautions as they’ve prepared to reopen. Cast members of “The Game’s Afoot” have been wearing masks at rehearsals.

The Mauldin Cultural Center conducted auditions online for “Let the Good Times Roll.” Rehearsals have been held both in person and digitally.

Other Upstate theaters will not return to indoor performances until January or later.

Greenville Theatre recently announced that it will reopen with “Erma Bombeck: At Wit’s End,” Jan. 14-24. The one-woman show, featuring Carrie Smith, centers on the life of the beloved American humorist of the title.

Centre Stage has not announced when it will return to indoor performances, but it continues to host outdoor shows. Next up is “I’m Every Woman 2,” Sept. 11-12. Also on tap are a play reading and virtual performances.

Theaters could benefit from the pent-up demand when they reopen.

“I think people are itching to get back to enjoying theater, but there are concerns, too,” Pindroh said. “We’re trying everything we can do to minimize those concerns.”

What: “The Game’s Afoot,” by Ken Ludwig

What: “Let the Good Times Roll,” a rock revue 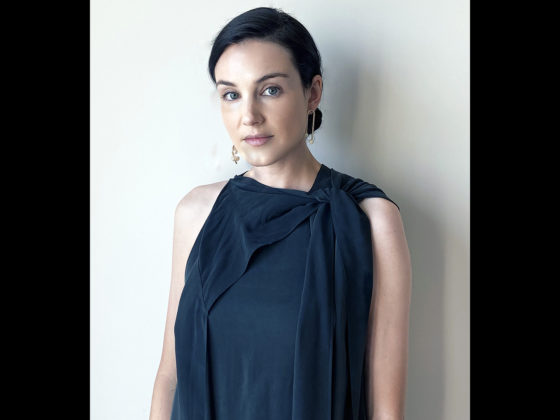