Paul’s Pick of the Week: Conductor Edvard Tchivzhel will wield the baton and a pistol (don’t panic, it’s harmless) in the Greenville Symphony program “Strauss Squared,” Saturday-Sunday at the Peace Center.

Why is Tchivzhel packing heat at a concert? It’s all a part of the show. Johann Strauss II’s “Hunt Polka” includes a part for pistol, so Tchivzhel will be trading shots with a percussionist.

Again, not to worry, the guns fire blanks.

Johann Strauss II, the “Waltz King,” is probably the better known of the two. Tchivzhel, the orchestra’s music director, will conduct some of the Austrian composer’s most popular waltzes and polkas, including the “Blue Danube” and “Emperor” waltzes, the “Thunder and Lightning Polka” and the aforementioned “Hunt Polka.”

Different times, different music: The two Strausses and their music, by the way, are not related: Johann’s short works reflect the grace, ease and confidence of 19th century Viennese life. Richard’s music, ultra-romantic in its sweep and bombast, often delves into the turmoil of the 20th century.

Johann’s waltzes and polkas could be considered the delectable dessert of the program. The first half of the concert is devoted to the main course, Richard Strauss’ “A Hero’s Life.”

Heroic Strauss: Almost 100 musicians will be on stage for “A Hero’s Life,” Strauss’ hour-long musical tribute to a great composer – actually himself. The piece is an unapologetic depiction of Strauss’ trials, tribulations and ultimate triumph.

“He describes his own life,” Tchivzhel said. “It’s a brilliant piece, featuring a huge orchestra. Strauss was a master of orchestral colors. It’s powerful, very theatrical. Obviously, he was not shy about presenting himself in the best possible way.”

The work muses on six episodes in Strauss’ life. Notably, the composer exacts revenge on music critics, representing them in the shrill, high-pitched woodwinds.

Strauss’ wife, meanwhile, often can be heard in the voice of the solo violin – a part to be played by Greenville Symphony concertmaster Laura Colgate.

Also notable is the “Hero at Battle” sequence, an extraordinary movement in which the hero and his adversaries clash in a titanic struggle. It’s some of the most powerful – and, for the orchestra, most challenging — music ever written for the concert hall. 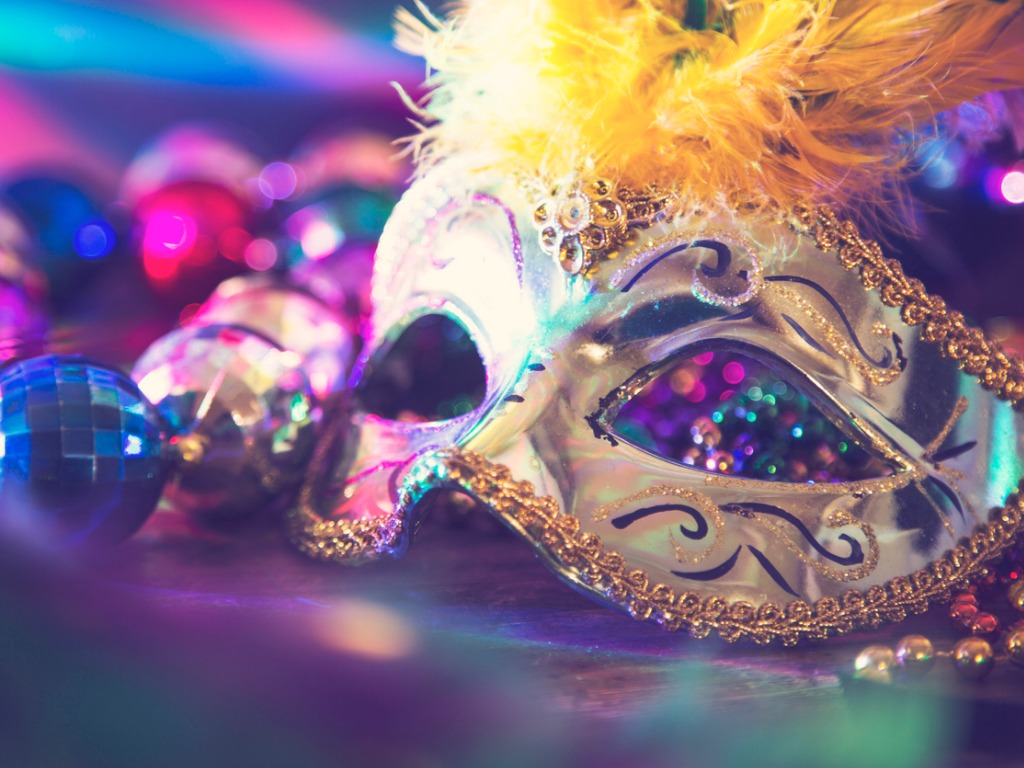 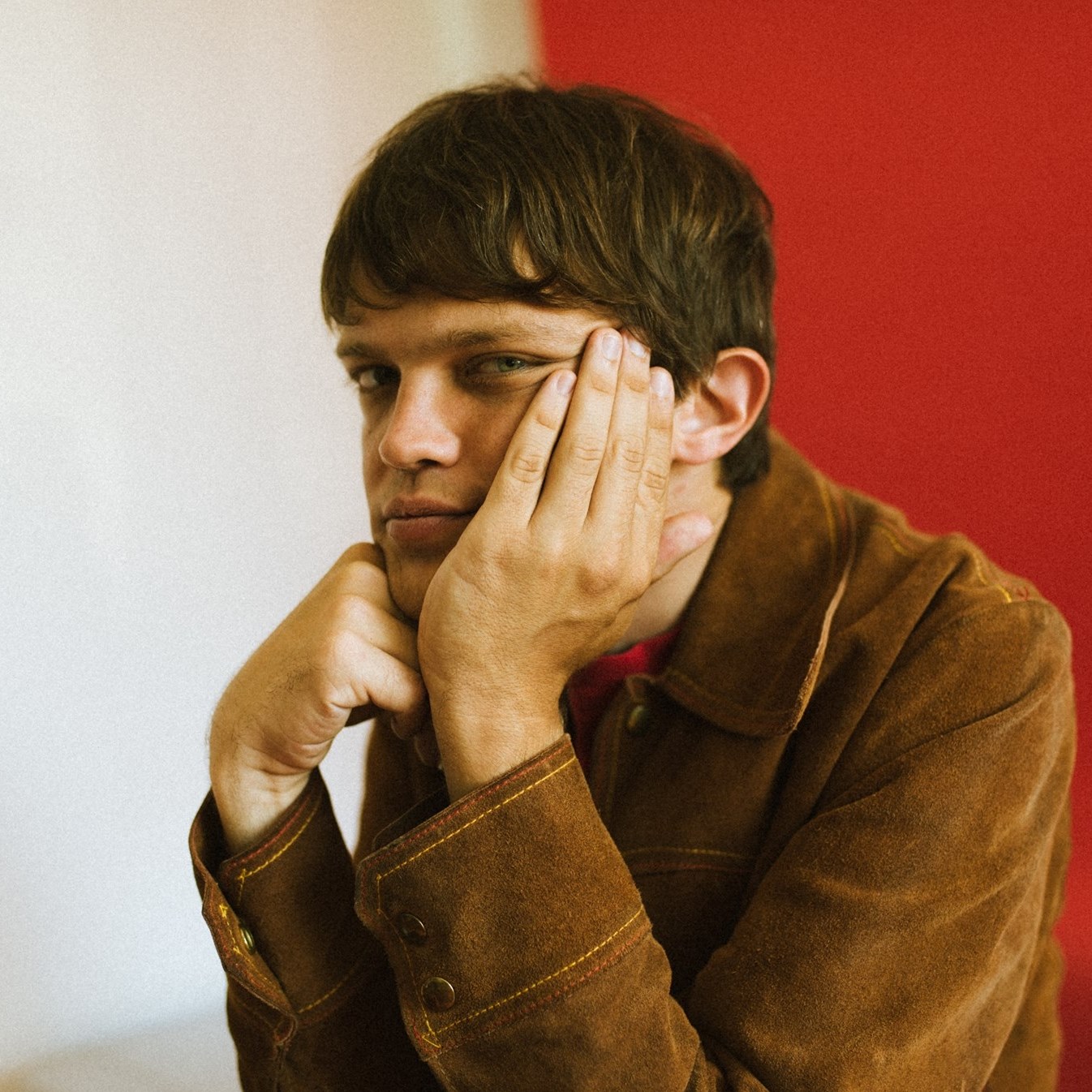