Disney’s “The Lion King” broke the record for the highest-grossing engagement in Greenville theatrical history, according to the Peace Center.

The award-winning musical earned a gross of $5.6 million, half a million more than the show earned when it broke the Greenville record in 2012.

“We were thrilled to play Greenville for a second time, where ‘The Lion King’ has once again been so warmly embraced,” said Jack Eldon, vice president of domestic touring and regional engagements at Disney Theatrical Productions. 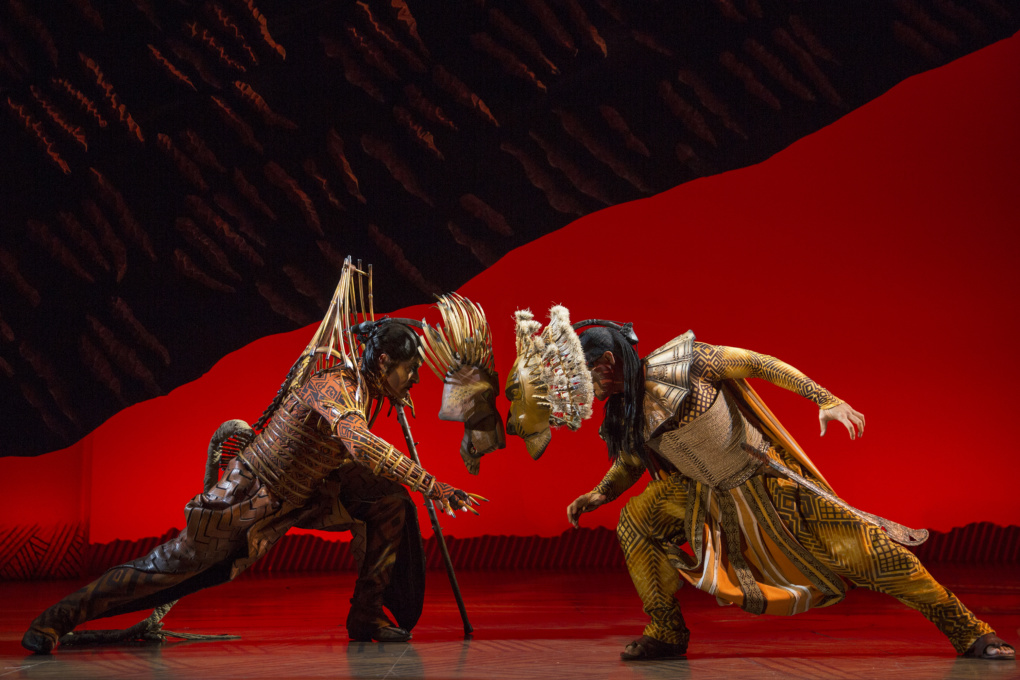 Almost 64,000 people attended the show over the course of four weeks, bringing in more than $19 million to Greenville from lodging, restaurants, parking, travel, and more, according to the Peace Center and the Touring Broadway League.

“The Lion King” is in its 20th running year, has been seen by more than 90 million people, and has won more than 70 awards, including several Tony Awards, according to the Peace Center.

Peace Center President and CEO Megan Riegel said that because of the show’s success, “Greenville will continue to attract top-notch productions and the best that touring Broadway has to offer.” 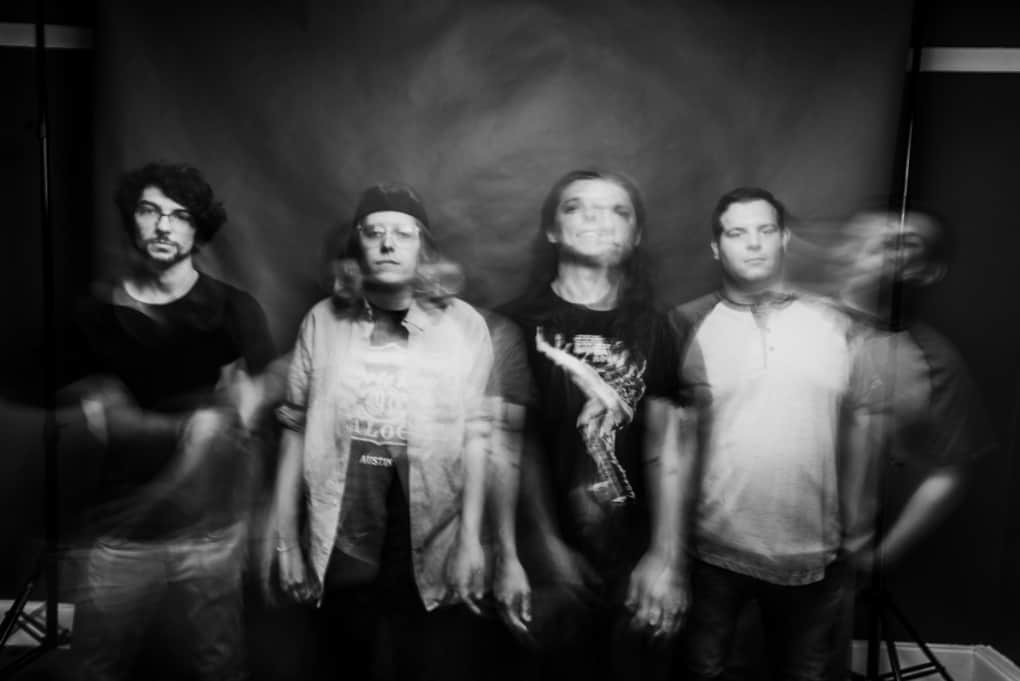 After a brief hiatus, The Francis Vertigo regroups as a ‘four-piece machine’