There’s a lot about 2020 that I’d like to forget, as I’d imagine you would, too. But there’s one day that I never want to lose my memory of, and that’s Sunday, March 1. That was the night that around 500 people crowded into Zen Greenville for the first-ever Upstate Music Awards ceremony.

The awards were created by Wes Gilliam (co-owner and event booker for the Radio Room), Jeremy Theall of Future Chord Productions and myself to reward outstanding original musicians, photographers, videographers and artists within the 864 area code.

Last November, we set up a website, invited fans and musicians to submit music, videos and photographs, formed a selection committee to help us narrow down the finalists and waited to see if anyone noticed.

At the end of the night, our host, Brett Barest, said, “Same time next year?” to the crowd. And their response confirmed what we already knew: This wasn’t going to be a one-time thing.

And then, after six months of planning and with the help of the Greenville Journal and more sponsors than I have room here to name, we gave out 14 awards on that first Sunday in March, from Best Single to Best Video to Best Album to an overarching Artist of the Year award.

And we were thrilled to have the help of presenters like Josh McGee from the city of Greenville, Shanell from X.98.5 radio, and Asheton Reid from RockerBelles boutique, people who were excited and enthusiastic about what we were trying to do.

That night went off without a hitch, something that Wes, Jeremy and I never expected.

“The first running of the Upstate Music Awards was full of unknowns,” Theall says. “We didn’t know what the reception would be like from sponsors, voters, nominees or the local music scene overall, but the participation and response tremendously exceeded our expectations.” 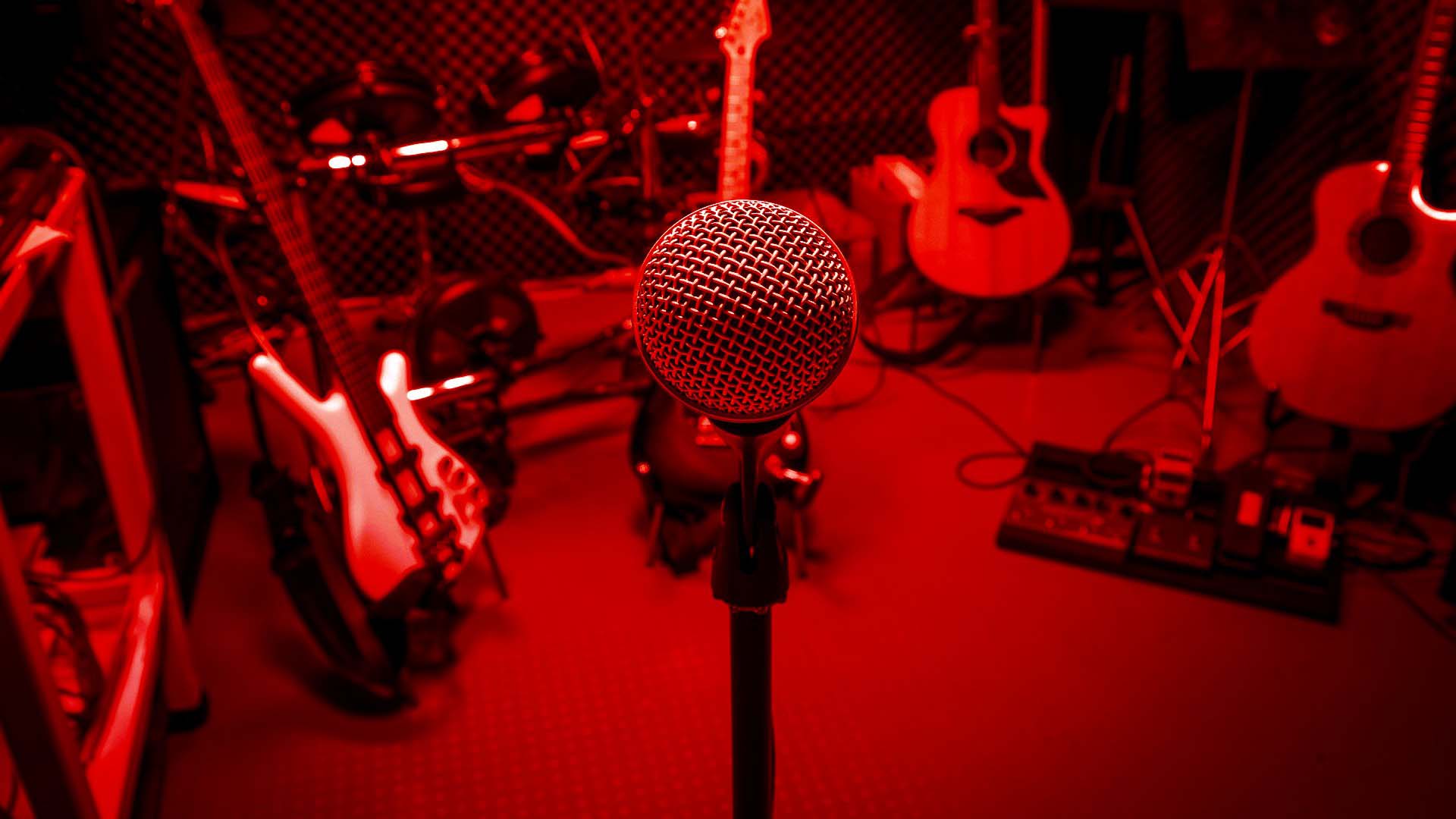 “Anytime you do something on that large of a scale the first time, it’s definitely nerve-wracking,” Gilliam says. “Realizing there were so many different little nuances of not only the ceremony, but also the website and all the things that went into it, there was definitely a lot of room for error. However, we surrounded ourselves with a great group of not only committee members, but also other behind-the-scenes people that really helped take this idea to the next level.”

At the end of the night, our host, Brett Barest, said, “Same time next year?” to the crowd. And their response confirmed what we already knew: This wasn’t going to be a one-time thing.

So I’m proud to announce that we’re launching the Upstate Music Awards’ second year. The website is open for nominations now, from fans and musicians. We’re looking for the best singles, EPs, albums, videos and artists from 2020 from the 864 area code. That means Abbeville, Anderson, Cherokee, Greenville, Greenwood, Laurens, McCormick, Oconee, Pickens, Spartanburg and Union counties. And we need your help to find them and recognize them.

“Anytime you do something on that large of a scale the first time, it’s definitely nerve-wracking,” Gilliam says.

We’ll be taking nominations until Monday, Dec. 21, voting  begins on Jan. 4, and the winners will be announced at the ceremony, which we’re still planning to have in early March, though that’s subject to change.

“We’re thrilled to return with a fresh team and a full year under our belt to recognize the best of 2020,” added Theall. And I couldn’t agree more.

We hope you’ll join us in celebrating the best local music of 2020, and maybe we can make a little history together, one more time.