Since Hampton III Gallery opened in 1970, its mission has been to showcase South Carolina artists.

One of the many painters, sculptors, and other visual artists who have had work shown at the Taylors gallery is Jeanet Dreskin, whose paintings range from impressionistic multicolor works to muted, desert-like landscapes that don’t recall a specific place as much as they create a feeling of isolation or remoteness.

Today, Dreskin’s paintings are part of the permanent collection at the Greenville County Museum of Art, and her work hangs in galleries across the country, including the National Museum of American Art in Washington, D.C., the Gibbes Museum in Charleston, and the E. Hampton Museum in New York. In 2004, then Gov. Mark Sanford awarded Dreskin the Elizabeth O’Neil Verner Lifetime Achievement Award in the Arts.

Perhaps more importantly, Dreskin spent years teaching at the University of South Carolina, the S.C. Governor’s School for the Arts & Humanities, and the Greenville County Museum’s Art School. It’s the latter endeavor that the Hampton III Gallery is celebrating with their new exhibit, “Teacher/Student.” In the exhibit, works by four of Dreskin’s students, Jim Campbell, Carrie Burns Brown, Jo Carol Mitchell-Rogers, and Alice Schlein, stand alongside her own paintings.

Sandra Rupp, the owner and director of the gallery, says that the theme of student and teacher became more meaningful than she expected, purely by coincidence.

“It wasn’t on purpose, but all of these artists are also teachers who have invested themselves in visual arts in the Upstate,” she says. “The idea was simply to honor an artist who had passed on her gift to others, and we chose artists who had classes with Jeanet at one time, some of them before the Greenville Museum School even started back in the 1970s.”

Campbell taught for years at the Fine Arts Center in Greenville. Mitchell-Rogers is the head of the art department at Anderson University. Schlein is the author of an instructional textbook called “Network Drafting: An Introduction” that is in its third printing. Burns Brown has been teaching for over 40 years. And what’s perhaps most interesting about seeing their work together with Dreskin’s is that there are few, if any, similarities between the artists.

“None of them are clones of their teacher,” Rupp says. “Jeanet wasn’t trying to reproduce her own work. She tried to bring out the unique voice in each artist and help them develop it so they can express themselves in whatever medium they choose to pursue.”

Rupp says that the “Teacher/Student” exhibit fits in perfectly with the Hampton’s vision.

“We’re a commercial gallery, and we need to sell artwork, but we’re also very committed to education,” she says. “We hold events like Coffee & Conversation, an intimate Saturday morning program where we have conversations with the artists who are presenting and let people ask questions. We’ve had school groups through. We try to support the artists and help people develop an appreciation for visual artists in the next generation. That’s the idea: passing their generosity forward. These artists are very generous people. They want to share techniques and show people how to express themselves.”

And for at least one of the artists involved in the exhibit, his participation is about paying it forward and back.

“When I returned to Greenville as a wet-behind-the ears illustrator and designer fresh from college, I was welcomed warmly by a generation of well-established Greenville artists/educators like Jeanet Dreskin, Carl Blair, and Tom Flowers, among others, who generously shared their time, expertise, wit, humor, and stories with me,” Jim Campbell says. “Their kindness and leadership served as a series of teachable moments for me and many other younger artists trying to make our way during that time. So when Sandy asked if I would participate in an exhibition to honor Jeanet’s work as an artist and as an educator, I immediately said yes. The icing on the cake was joining other artists that I admire.” 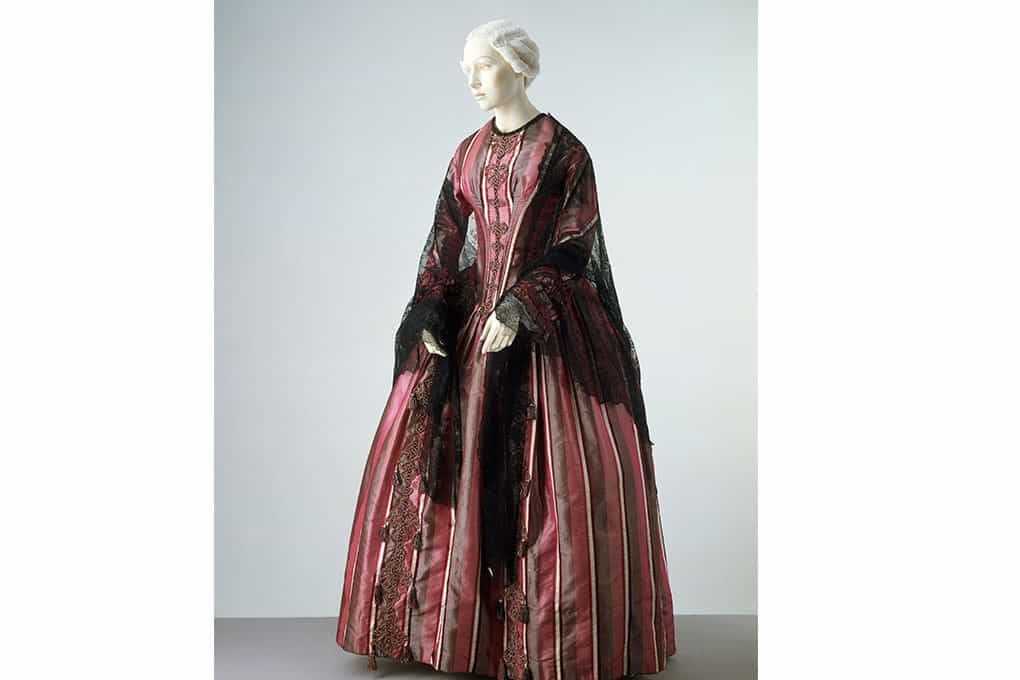 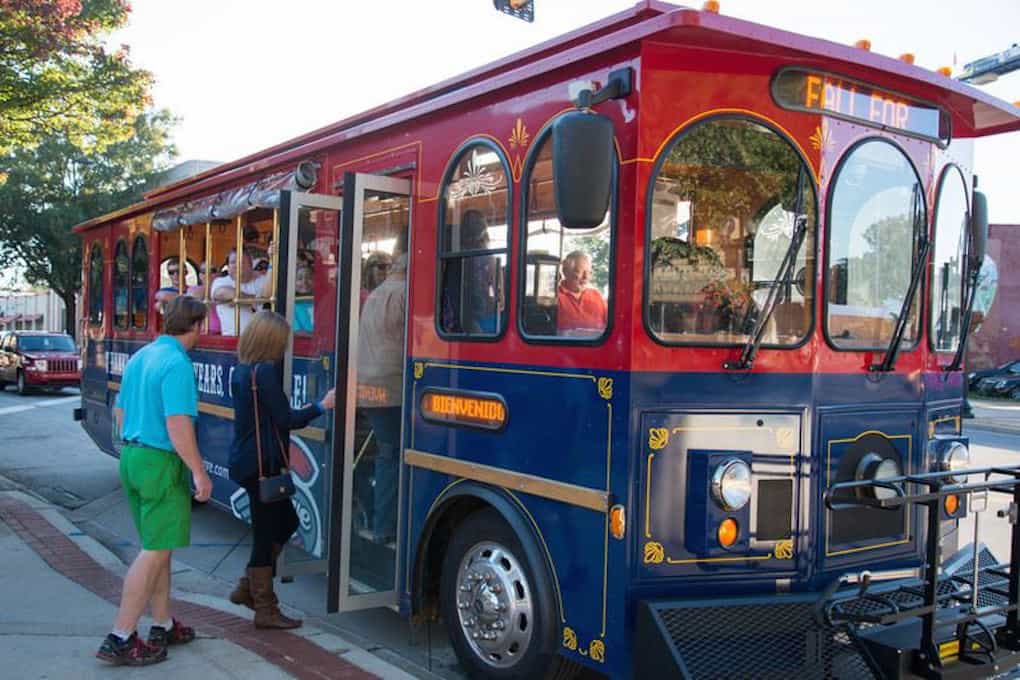 Augusta, Village of West Greenville trolley service to end for the season