In 2016, singer Lee Ann Womack was nominated for a Best Country Solo Performance Grammy award for her version of Hayes Carll’s broken-hearted ballad “Chances Are.”

In 2019, Womack was again nominated, this time for two Grammy awards; one nomination for her album “The Lonely, the Lonesome & The Gone,” and one for “All The Trouble,” a menacing mid-tempo stomp with a soaring chorus.

The nominations themselves weren’t that big a surprise; in all, Womack has been nominated for Grammys 14 times, winning one in 2003 for her hit collaboration with Willie Nelson, “Mendocino County Line.” What IS surprising is that in 2019, she was nominated for Best Americana Album and Best American Roots Song, instead of being part of the country music categories.

So what changed? After years of Womack’s powerful, crystal-clear voice taking songs like “A Little Past Little Rock,” “I Hope You Dance,” “Ashes By Now,” “Does My Ring Burn Your Finger,” “Last Call” and “I May Hate Myself In The Morning” to the top of the country charts, what changed about her music to put her in the “Americana” category?

As far as Womack is concerned, when it comes to her music, not a thing.

“I really have always been a county singer,” she says. “That’s what I am. I feel like I’m exactly the same as I’ve always been.”

Womack says the only difference now is that over the past few years, musical genres have essentially changed around her.

To be fair, Womack does stretch out a bit on “The Lonely, The Lonesome & The Gone,” moving away from her former, more polished pop-friendly style and going in all sorts of directions. But she’s quick to point out that she’s always been influenced by different genres.

“It’s something I’ve done all along,” she says. “Country singers often have a wide variety of music that they listen to, and this new record is an eclectic mixture of music I’ve grown up listening to. There’s everything from honky-tonk music to blues music to church music.”

Womack has also been writing a lot more, or at least it seems that way. She co-wrote seven of the 14 songs on her new album, but she says some of them had been around for awhile.

“I’d start to make a record, and they’d say all of the songs I’d written were ‘too country for radio,’” she says. “That was where the problems came in; so I had a lot of those songs sitting around that I’ve never cut.”

Womack will perform Saturday at The Spinning Jenny in Greer, mixing her biggest hits with material off of her more recent albums. After years of being in Nashville and recording with the major label MCA, she’s recently worked with the smaller Sugar Hill and ATO labels, and she made her most recent album far away from Music City.
“We actually went to Houston to make this record,” she says, “and it helped me and my husband and the musicians to get away from ‘The Factory.’ The way that music gets made there (in Nashville) is kind of like a factory. It helped to get out of there, because you don’t feel penned in by any rules, and that was great.”
And even if her days of multi-platinum albums and No. 1 country hits are behind her, Womack says couldn’t be happier with her career right now.

“It feels great to be able to do whatever I want to do now,” she says. “I never really fit into the Nashville scene or the celebrity scene, anyway, and to be able to make music for music’s sake, that’s very liberating. I’m having more fun than I’ve ever had, I’m playing more shows, and it’s great to be in a position where I can do what I want, record what I want, play what I want when I’m doing a live show, and have fans that will support that.” 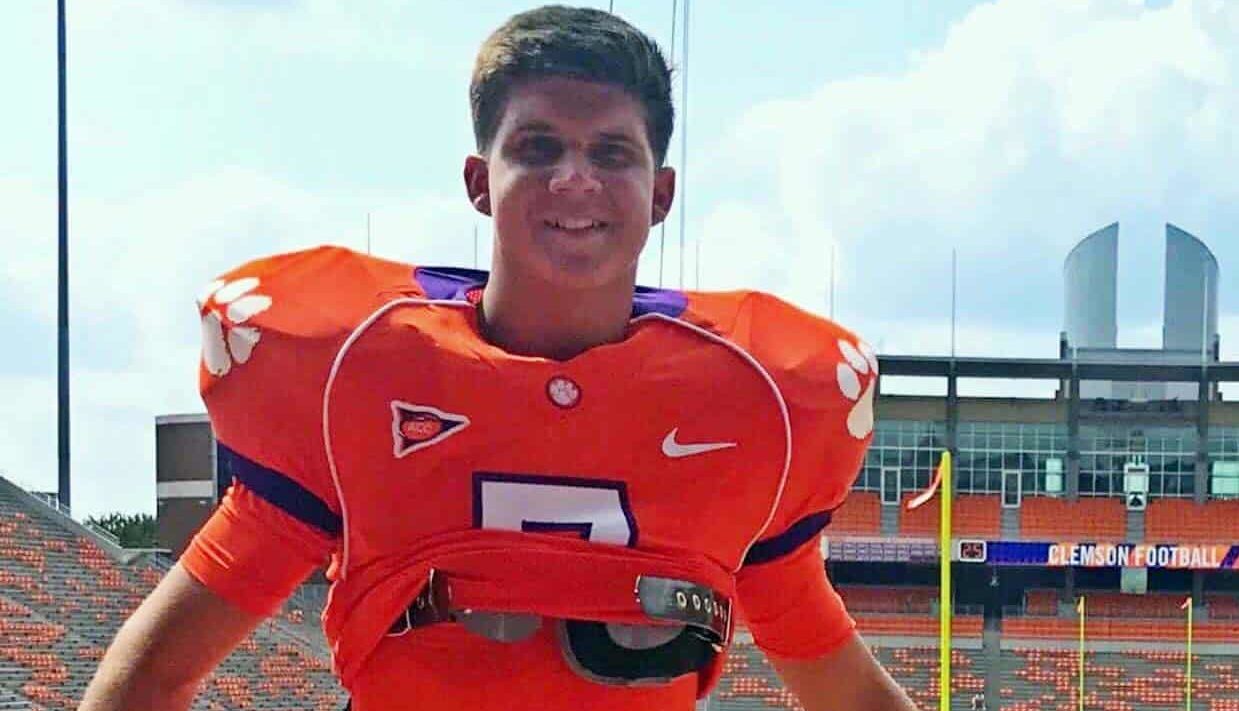 Alex A.J. Gardner, an actor in ‘Safety,’ plans to commit to acting 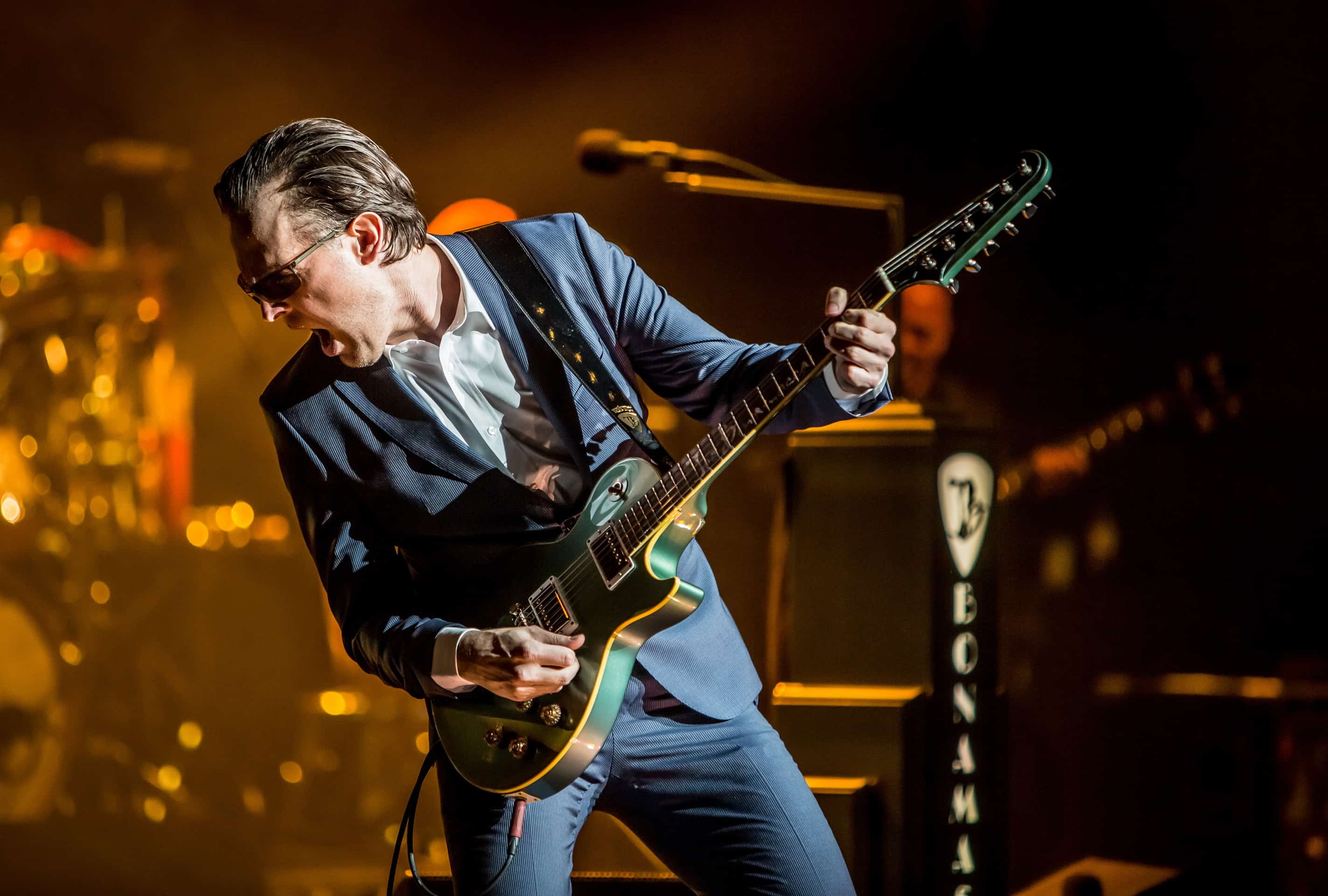