Laura Nicholas is no stranger to Centre Stage.

Nicholas, who was named Centre Stage’s new managing artistic director earlier this month, started as a contract worker at the theater back in 2012, where she worked in wardrobe for the musical “Hairspray.”

“I was just backstage crew, but I really enjoyed the experience, and I kept getting contracts with Centre Stage, first as crew and then as stage manager and then directing,” Nicholas says. “It’s been a special place for me.”

Nicholas, 33, has served as Centre Stage’s associate artistic director since 2017 and takes over the position held by Thom Seymour Jr., who will remain as the technical/facilities director.

Her leadership comes at a critical time for the organization, which was forced to postpone or cancel its regular programming with the spread of COVID-19. Meanwhile, theaters and performing arts centers across the state remain closed under Gov. Henry McMaster’s executive order.

Nicholas doesn’t seem too daunted by the closure.

“Limitations breed creativity,” she says. “It’s time to reinvent ourselves and recognize that theater will probably never be the same because now we know that we can do more than just produce live theatre the way that we’ve always done.”

The theater is also launching an outdoor patio series called “Thursdays on the Patio.” The weekly event offers live music and food while following proper social distancing measures. Tickets are $30 and include the meal, plus one free drink.

“I’ve watched Centre Stage grow and change over the past eight years, and I’m very excited to be part of that change moving forward,” Nicholas says. 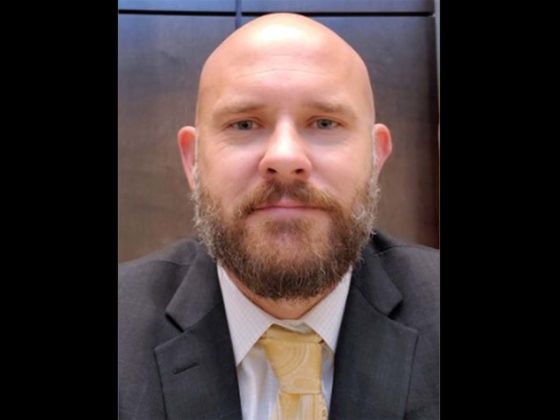 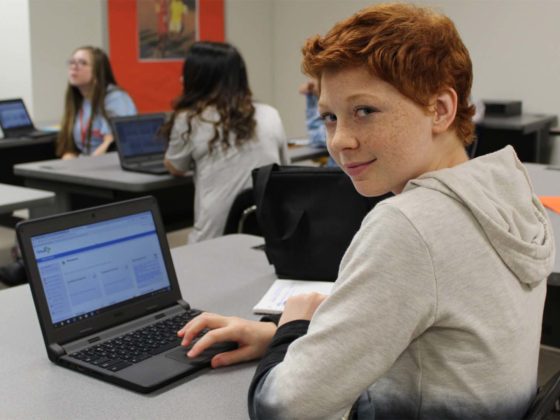