The harsh reality for most musicians is that if they’re going to make music for a living, they have to do it on the road. Royalties from the sale of albums and singles don’t come rolling in like they used to, particularly if your songs aren’t getting played on mainstream radio, so touring is the most reliable way to bring in cash while creating your art.

And that’s a reality that can lead to burnout for a hard-working rock ’n’ roller.

That’s the situation that Kyle Thomas, aka King Tuff, found himself in after a particularly long touring cycle for his 2014 album “Black Moon Spell.” Thomas, who will play a headlining set with his band on Friday night at BB&T Fall For Greenville’s Carolina Chevy Stage, did a lot of shows for “Black Moon Spell,” ultimately pushing the album to No. 1 on Billboard magazine’s Heatseekers chart and making noise on college radio as well.

“I did a lot of touring for the last record, and really I’d been doing a lot of touring for years,” Thomas says. “And I got into music for the creative aspect, not necessarily the touring part. And I felt like after that I was lost, creatively, and I needed to try new things in order to break myself open a little bit.”

“I felt like it had settled into this one zone of sound, or this one style of rock music,” he says. “But that’s not who I am. I’m a fan of all sorts of different things and I have all kinds of different influences, and I just wanted to reveal a little more of that and explore more of those influences.”

On King Tuff’s new album, “The Other,” you can hear Thomas expanding his reach, moving from his foundation of super-sized rock into haunted, skeletal balladry (the title track), pulsing funk-rock (“Raindrop Blue”), wide-screen psychedelia (“Thru The Cracks”) and dreamy acoustic pop (“Neverending Sunshine”).

The album is kaleidoscopic in its musical reach, even while lyrically it reflects the hopelessness that Thomas felt after essentially living on the road for more than 10 years and five albums.

“Science can cure sickness/ But what can cure my soul,” Thomas sings on the title track. “It won’t be long before I’m gone/ Laying in some hole.”

“The Other” was recorded in Thomas’ home studio rather than a more professional (and expensive) environment, which allowed him to take his time and experiment.

“You’re on the clock and you’re paying for it,” he says of the typical recording-studio experience. “You have to know what you’re going to do and go in and execute it. But in your own world, you can take as long as you want, and make as many mistakes as you want and then explore the mistakes, too.”

As he began the process of creating “The Other,” Thomas felt a bit of hesitation because he knew he was moving away from a sound that had found commercial success last time out.

“There’s always the thought that you want to make something that your fans will like, and I felt like I did that with the last record,” he says. “I thought my fans wanted a rock album. It’s so easy to get caught in a trap of playing to other people’s ideas of what you think they want. And that’s no way to make art; you have to do it for yourself.”

And somewhat unexpectedly, Thomas says that his new songs have made his live show at lot more interesting.

“It’s cool because it creates a dynamic kind of set with a lot of different styles in it,” he says. “There have been some people who have been like, ‘What about that other style?’ and I say that I’m not going to make the same record over and over again; are you doing the same thing you were 10 years ago?” 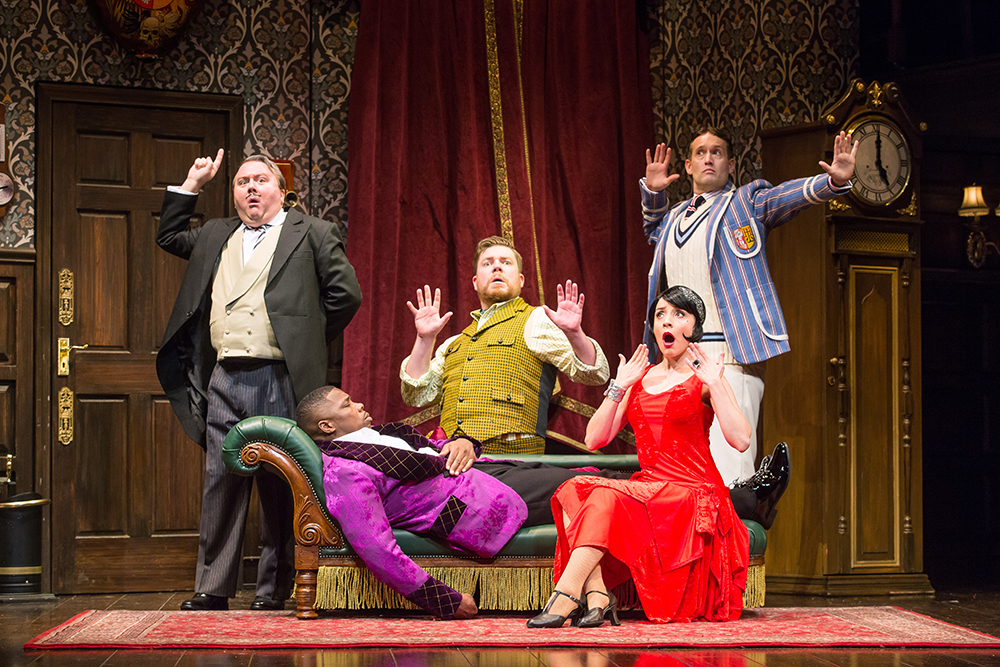 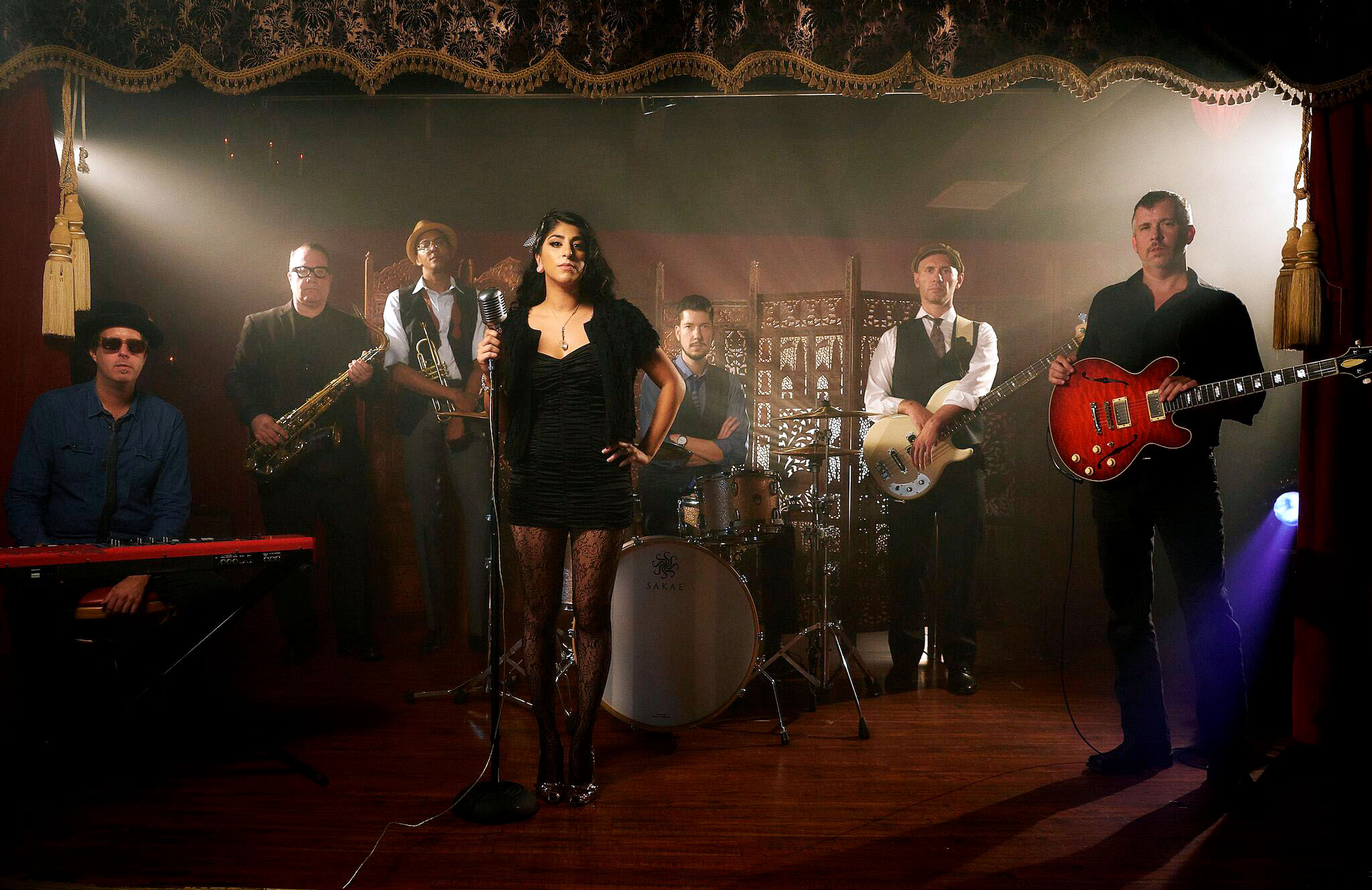