For almost four decades, Ken Christy has been sculpting baptismal founts, crosses, liturgical lecterns, and alters from local hardwoods found in the Appalachians.

The richness of the colors and variety of texture found in the local timber allow him to work with woods he feels naturally complement the final outcome. “I depend on the grain patterns and natural colors of the materials to enhance the beauty and flow of the design,” he says.

When he was starting to learn his craft, Christy carved sculptures out of blocks

of wood depicting figures and scenes of religious compassion and grace, such as his work “Crown of Thorns.”

Later, he turned to furniture making.

Picking up this new skill allowed him to reflect on his earlier work with a new perspective. “Making furniture, I learned to appreciate the long curve of a piece of wood,” Christy says.

By mixing old and new techniques, Christy’s work grew from beautiful carved works into sculptural furniture that highlighted the natural elegance of the wood he carved from.

A great example of how Christy’s furniture can reflect the lines found in nature are his music stands. The slope of the legs, the gentle waves of the sheet holder, how no visible line is straight or ridged; every aspect of the stand asks the viewer to think about where this sculpture came from — not who sculpted the work, but the magnificence of nature and its creator.

Christy takes his craft and role as a liturgical carpenter seriously; Exodus 35:10 is the headline of the About the Artist page on his website. The passage is an assurance from God to Moses that the right craftsmen would be found to construct the holy temple, with the reminder that those craftsmen had within them wisdom bestowed by God.

Christy’s work reflects this understanding between God, nature, and the craftsman in both purpose and form. Sometimes, especially more recently, he finds wood that he can repurpose for his work. “Using wood not designed for furniture can create a very unique look,” Christy says, while talking about how he likes to use billets, the chunky pieces of wood used to support loads of massive conduit and other construction materials during shipping.

For woodworkers like Christy, there is beauty in all types of wood, and sometimes the most intriguing textures and colors come from leftover and discarded materials others don’t think are useful anymore. “It is a great joy to rescue something from being nothing, and turn it into something more,” he says. 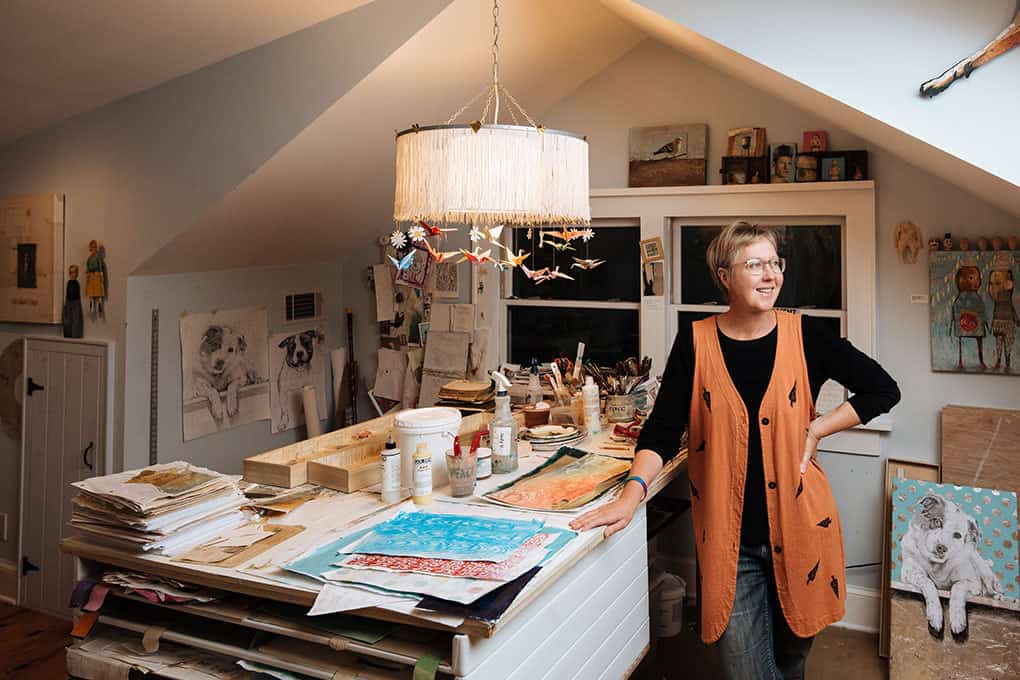 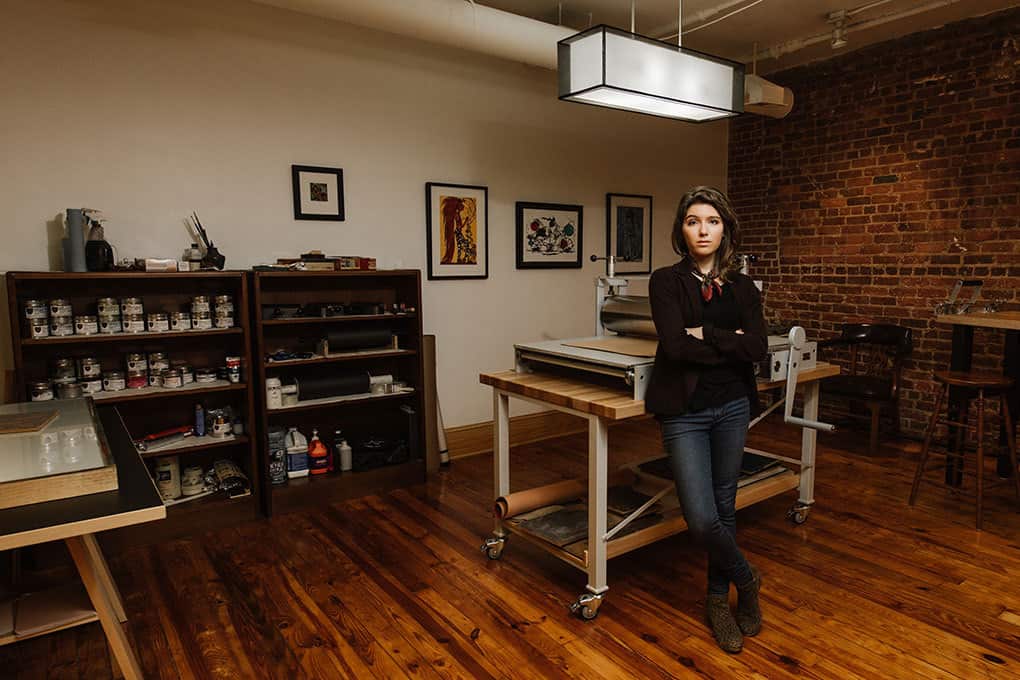