Kate Furman has long pursued a career in jewelry and metalworking. In high school, she went to the Fine Arts Center, then earned a BFA in jewelry and metalworking from the University of Georgia and an MFA at Rhode Island School of Design. Furman never wavered in her desire to become a jewelry maker, and that determination has paid off, as she now works full-time in the Village of West Greenville.

Growing up, Furman was always exposed to the outdoors. She even spent five years as a whitewater rafting guide. That passion for nature is evident in almost all of Furman’s pieces, from woods to gems to metal, as you can feel each piece’s natural signature. Furman says she finds inspiration wherever she goes, whether it’s from purchased stones or natural objects that she collects and molds directly.

“I think of everything being a souvenir of a moment or a place,” she says.

Furman’s work has been showcased all over the world, from Australia to the Netherlands. Many of her larger, avant-garde pieces go to her dealer in New York and are sold to art collectors and interior designers. But her focus isn’t solely on those works, as she also has an extensive collection of wearable jewelry, ranging from necklaces to brooches.

Her jewelry designs are simple and natural, and are meant to be dressed up or down. “People think of my signature look as the large, signature pieces, but I do lots of smaller, wearable pieces. I’ve even done custom work, like wedding bands,” she says.

Now that Furman has made the switch to a larger studio and full-time career, she has big plans in store. She recently was featured in Metalsmith Magazine, arguably the most notable publication in her creative field.

Furman says she loves the art community in the Village of West Greenville and hopes it continues to grow in the coming years. She’s happy to have inspiration so close to her studio, as her mother, visual artist Linda Q. Furman, is just around the corner. Furman says she hopes to continue to build the jewelry-making program at the Greenville Center for Creative Arts, as well as support the growth of the local art community. 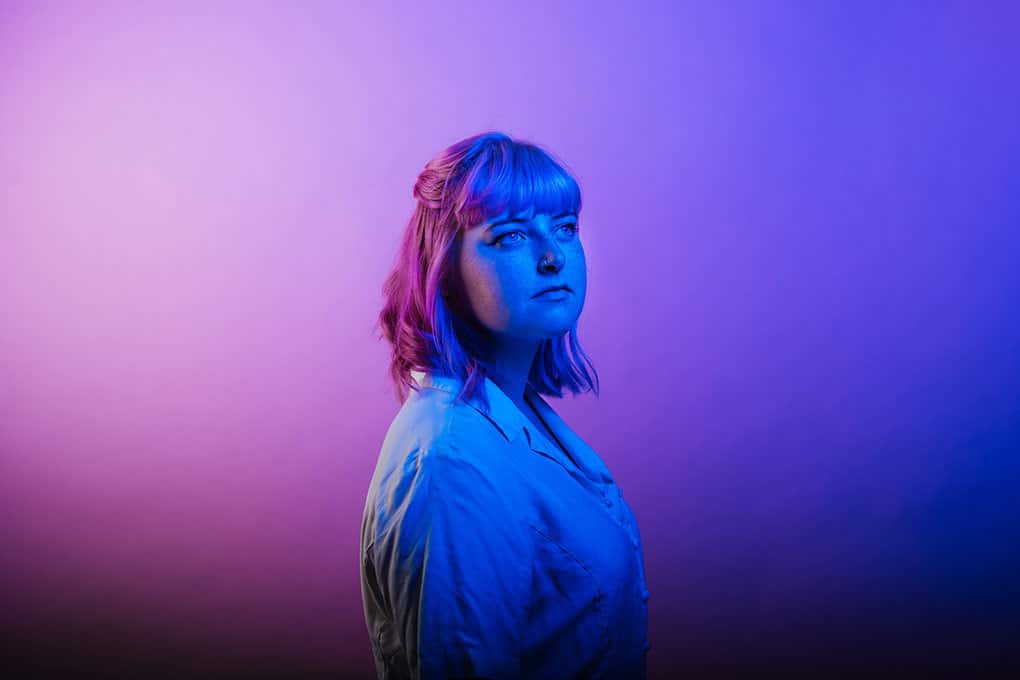 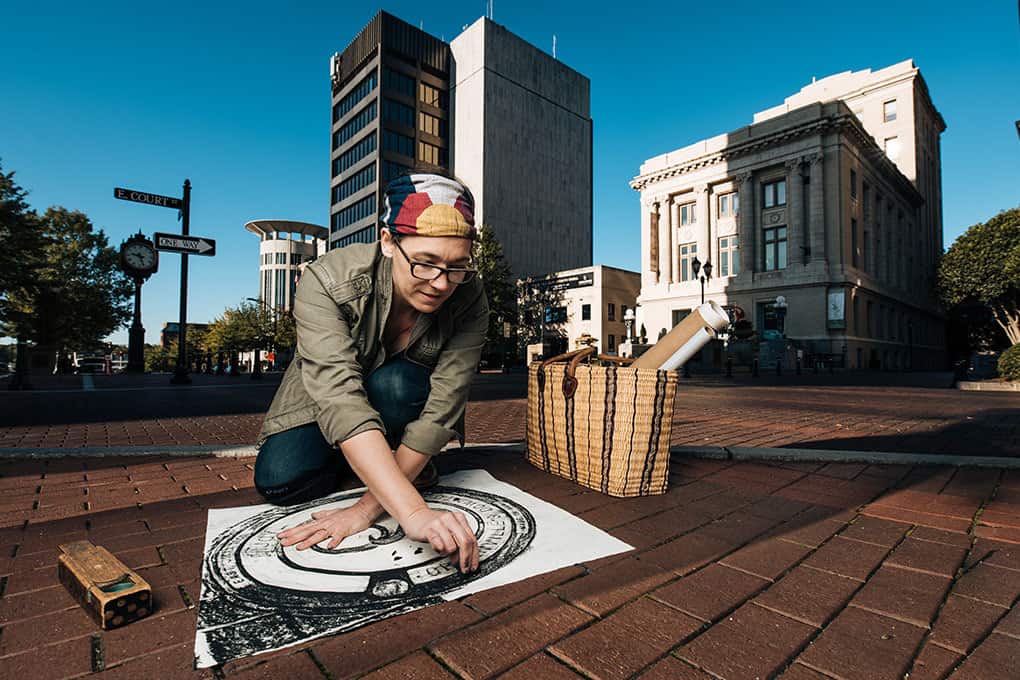