The animals in Carolina Ballet Theatre’s “Jungle Book” have a message for humans: Protect Mother Earth!

The ballet, running March 6-7 at the Peace Center’s Gunter Theatre, is based on Rudyard Kipling’s classic series of short stories and several of the popular “Jungle Book” film adaptations.

As choreographed by Hernan Justo, CBT’s artistic director, the story follows Mowgli, a baby abandoned in the jungles of India and raised by wolves. As Mowgli grows, he sets out on a journey to the human village, acting as an ambassador for the animals.

The animals are concerned about humans recklessly using fire in the jungle. Part of the story also involves humans engaging in irresponsible mining.

“Mowgli is a hero who protects the environment,” Justo said. “The idea is that nature, the animals and humans can live together. In all my ballets, people forgive and everything turns out well.”

For the whole family

The fanciful ballet for the whole family also features familiar characters associated with Kipling’s book or the film adaptations, such as Bagheera the Panther, Baloo the Bear and Kaa the Snake.

Along his journey, Mowgli also will find time to fall in love with Shanti, a beautiful human girl.

Justo first choregraphed “The Jungle Book” in 2015. This production, a revised version of the ballet, features about 50 dancers in an array of dance styles: not only classical ballet but some aerial work and tap dance.

“All the animals have a big tap number,” Justo said. “Last time, the tap number was the favorite part of the ballet for many people.”

“The Jungle Book” spotlights several of CBT’s professional dancers and guest artists as well as a few dozen students from the CBT dance school.

The ballet is set to an eclectic score that includes music by Leo Delibes, Camille Saint-Saens and Jules Massenet, and contemporary composers Derek Bermel and David Biendenbender. Soprano Rebecca Payne will narrate and sing two songs, including “Love to Me” from the musical “Light in the Piazza.”

Welcome to the Jungle 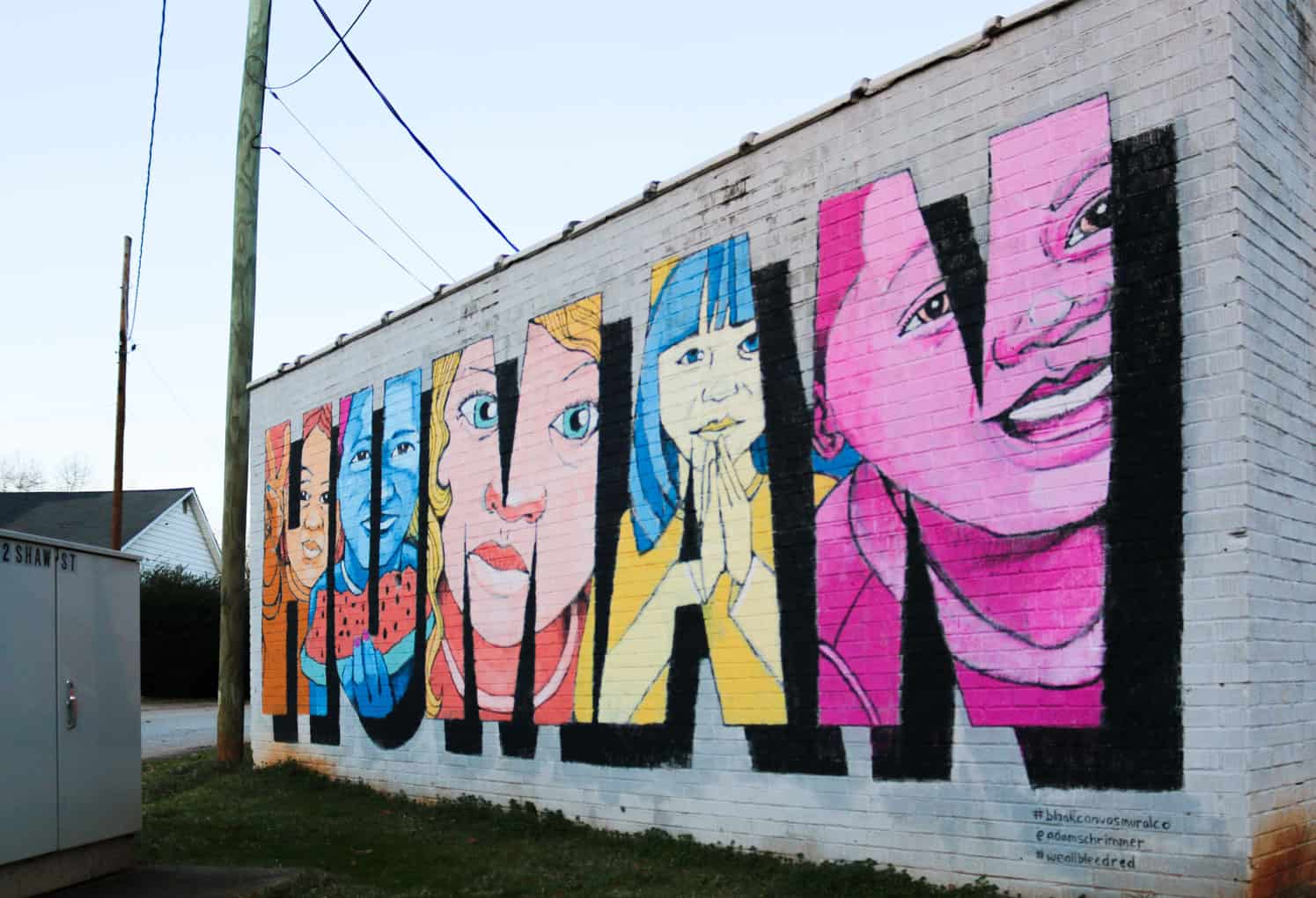 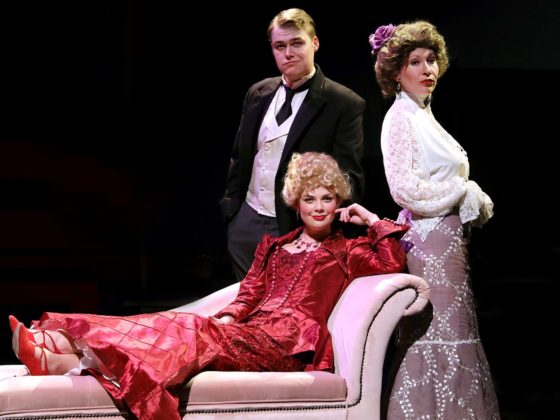