Jeremiah Dew, performer of the one-man theater experience, “One Voice: A Black History Narrative,” will hold two special performances to commemorate the 50th anniversary of the assassination of Dr. Martin Luther King Jr.

This event will be held April 4 at 6 p.m. and 8 p.m. at Emmanuel Bible Church, 200 E. Butler Road, Mauldin. The anniversary performance will incorporate new material from Dr. King’s last speech, known as “I’ve Been to the Mountaintop,” which was delivered in Memphis, Tenn., and addressed the sanitation workers strike of 1968.

Dew has been touring his performance of “One Voice” in the Upstate for over eight years. The experience encompasses more than 180 years of black American history as seen through the eyes of eight characters.

Dew said that his inspiration for the show originated when he was part of an interview with Wilford J. Walker Sr., the first black man to be a radio broadcaster on WFBCM, about the discrimination he faced in Greenville in the 1930s. “This civil rights movement and the era of Jim Crow and oppression wasn’t just ancient history,” Dew says. “There are people who were still a part of this.”

In addition to Dr. King, other icons featured in the performance include James Weldon Johnson, Frederick Douglass, Muhammad Ali, and Barack Obama. Dew’s performance will focus on the issues faced by these men, such as cultural barriers in both sports and politics.

Dr. Grady Butler, a two-time Greenville County School Board official, will give a special testimony at the event. Butler had served as secretary to Dr. Ralph Abernathy, a close friend of Dr. King’s. Butler, now 82 years old, was part of a group of 50 people arrested in Atlanta in October 1960 during a lunch counter sit-in. During his testimony, Butler will discuss his experience of spending four days in the Fulton County Jail with Dr. King due to that arrest.

Tickets to the One Voice event are free and can be reserved at www.ebcupstate.com. Donations are accepted. 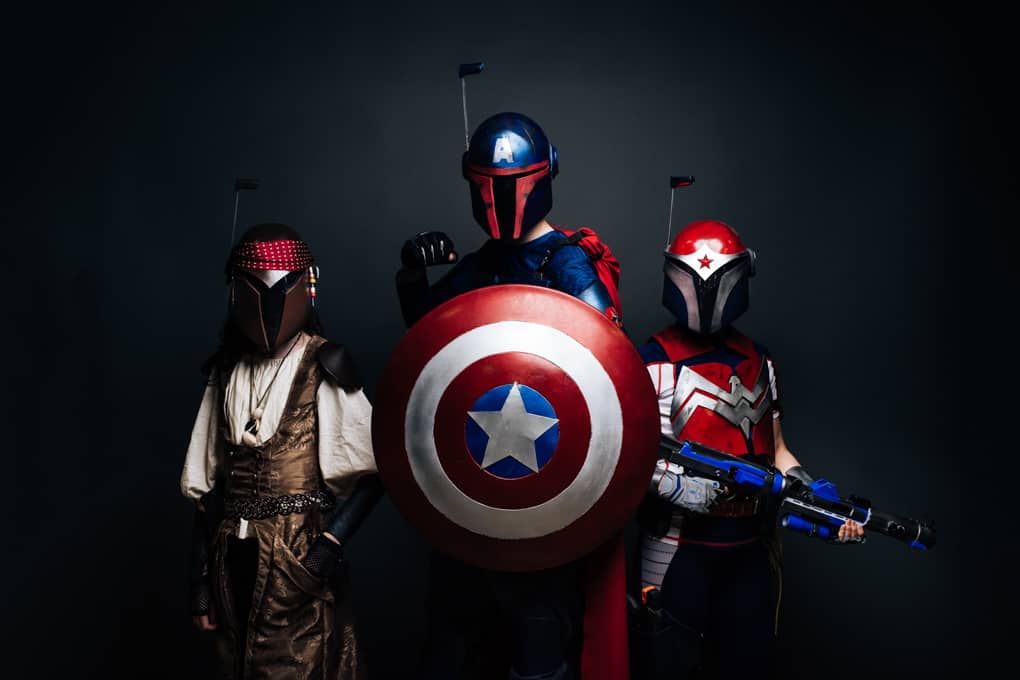 Cosplayers go all in at SC Comicon weekend