Is Jay Leno the hardest-working man in show biz?

Sure, Leno exited “The Tonight Show” in 2009 after 19 years of dominating the late-night TV ratings.

The comedian and car guy continues to perform more than 100 stand-up engagements every year in nightclubs, theaters and stadiums. And he’s coming back to Greenville.

Leno will be at the Peace Center for one night only, 8 p.m. Friday, March 20. Tickets, as expected, are going fast.

But standup is not the only thing that occupies the 69-year-old Leno these days.

He does a lot of TV and voiceover work. He’s written two children’s books, and several for adults. He’s the producer and star of “Jay Leno’s Garage” on CNBC. He builds cars and writes a monthly column for Popular Mechanics.

His philanthropic work is fairly phenomenal. He’s performed for troops fighting in Afghanistan. He leads the annual Love Ride in California to benefit numerous humanitarian organizations that help people with autism, muscular dystrophy and other disabilities. He’s worked with his wife, Mavis, on charitable and human-rights efforts for the Feminist Majority.

He’s a busy man. And a renaissance man, though given his everyman persona he’d probably prefer to be known as a jack-of-all-trades.

He certainly has a passion for cars — as reflected in “Jay Leno’s Garage.” His auto collection includes about 136 rare and vintage cars and 90 motorcycles, all valued at about $50 million. He has built a number of cars, including an acclaimed eco-car in his eco-friendly green garage.

What motivates Leno? When asked the question, Leno has answered in a half-joking vein.

“Anyone can have a life,” he has said, “but careers are hard to come by!”

Leno has done voice-over work in such movies as “Cars” and “Igor” and in the TV show “The Fairly Oddparents” on Nickelodeon where the character “The Crimson Chin” — a superhero with a chin with superpowers — was inspired by Leno’s own notable jawline.

It was in May of 1992 that Leno followed in the footsteps of NBC late-night hosts Steve Allen, Jack Paar and Johnny Carson as “The Tonight Show” host. Pitted against TV superstar David Letterman, Leno became the ratings leader of late night within two years and never looked back, establishing firm leadership in all demographic categories, a winning streak exceeding 50 consecutive quarters.

Leno, it’s fair to say, is a show-biz legend. And far from being retired.

“Anyone can have a life,” says the busy comedian Jay Leno. “But careers are hard to come by!” 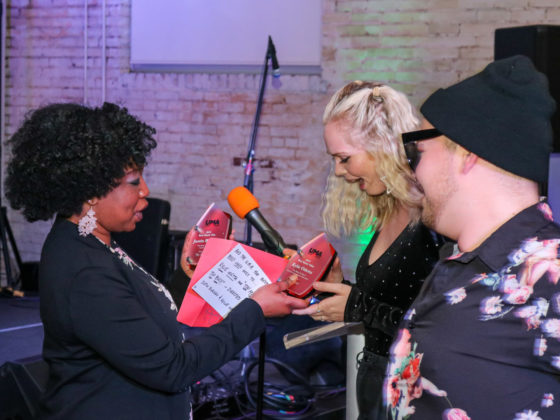 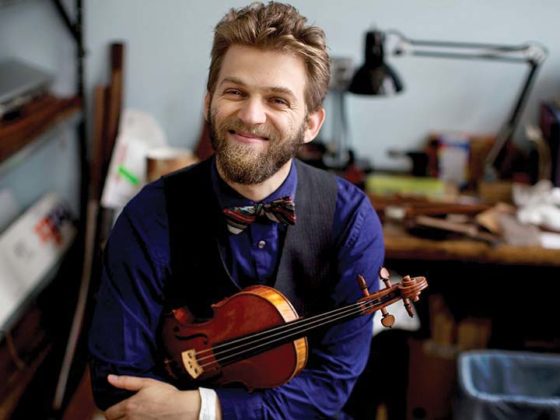