Singer-songwriter Jason Ringenberg was present at the birth of a whole new musical genre in the early 1980s. Ringenberg was the charismatic, cowboy-hat-wearing stringbean out in front of a red-hot band called Jason and The Scorchers, a group that combined punk-rock velocity and country twang into a whole new thing called “cowpunk.”

Melding Ringenberg’s pure-honky-tonk vocals and Warner Hodges’ blazing rock guitar, Jason and The Scorchers spent most of the 1980s as the Next Big Thing, garnering a rabid cult following and becoming critical darlings, but never scoring a real hit single.

The Scorchers eventually burned out in the early 1990s, but the sound the band helped pioneer eventually bore fruit through artists who work at the crossroads of rock and country like the Drive-By Truckers and Jason Isbell.

“I’m really happy when young artists give The Scorchers a nod as an influence to them,” Ringenberg says. “I remember meeting Jason Isbell once and I could tell the way he talked about our music that he was a fan of our early stuff. I’m very proud when younger musicians find something to like about what we did.”

In the aftermath of The Scorchers’ breakup in the early 1990s, Ringenberg quietly built a solo career that was more expansive than anyone could’ve expected. He’s crafted a blend of folk, country and ragged garage rock over five albums, the most recent of which is 2019’s “Stand Tall.” But he’s also launched a second career as a popular children’s music performer, Farmer Jason, and every so often he gets back together with The Scorchers for reunion tours.

“I’m a very fortunate fellow to be 61 years old and able to play music and have people show up, and never have had any hit songs,” Ringenberg says. “It’s a really remarkable story. And I think that’s attributed to the fact that I’ve done so many different things.”

Ringenberg was in town in 2019 as part of the Cosmic Honky Tonk Revue, which featured fellow alt-country survivors Chuck Mead and Jim Lauderdale. But this time around, at his Thursday, Feb. 6 show at the Radio Room, it’ll be just Ringenberg, an acoustic guitar, and a collection of songs that have stood the test of time, even if they never burned up the charts.

“I love the spontaneity of it and the one-on-one contact with the audience,” Ringenberg says of his career-spanning solo acoustic show. “I usually have the first couple songs and the last couple of songs figured out, but the second set is completely spontaneous, because I do that as a request set.”

The solo setup is also a bit of a challenge for Ringenberg because he’s worked with some pretty incredible musicians in the past.

“I’m not a great musician,” he says with a laugh. “My records have really great musicians on them, and with The Scorchers I had Warner Hodges. So when I step on stage solo, I have to completely change the songs, and sort of sing them as they were written initially.”

Ringenberg says that there’s a big difference between being the frontman for a raging cowpunk band and being a solo acoustic troubadour.

“Being a frontman is much more physical,” he says. “It’s more physically demanding because people expect that; I’m sort of the Mick Jagger of country-rock. With the solo thing, it’s much more difficult mentally, because you can never, ever let up.”

He adds that you also don’t get to take much of a break when you’re the only one onstage.

“When I’m fronting the band, I can say, ‘go, Warner,’ and then I can just sit back, get a drink of water and then come back and sing,” he says. “Solo, I’ve got to concentrate on making sure all those lyrics are working, that the guitar supports what I’m doing and that I’m connecting with the audience and delivering the songs with feeling. It’s a very difficult process, but I really enjoy it.” 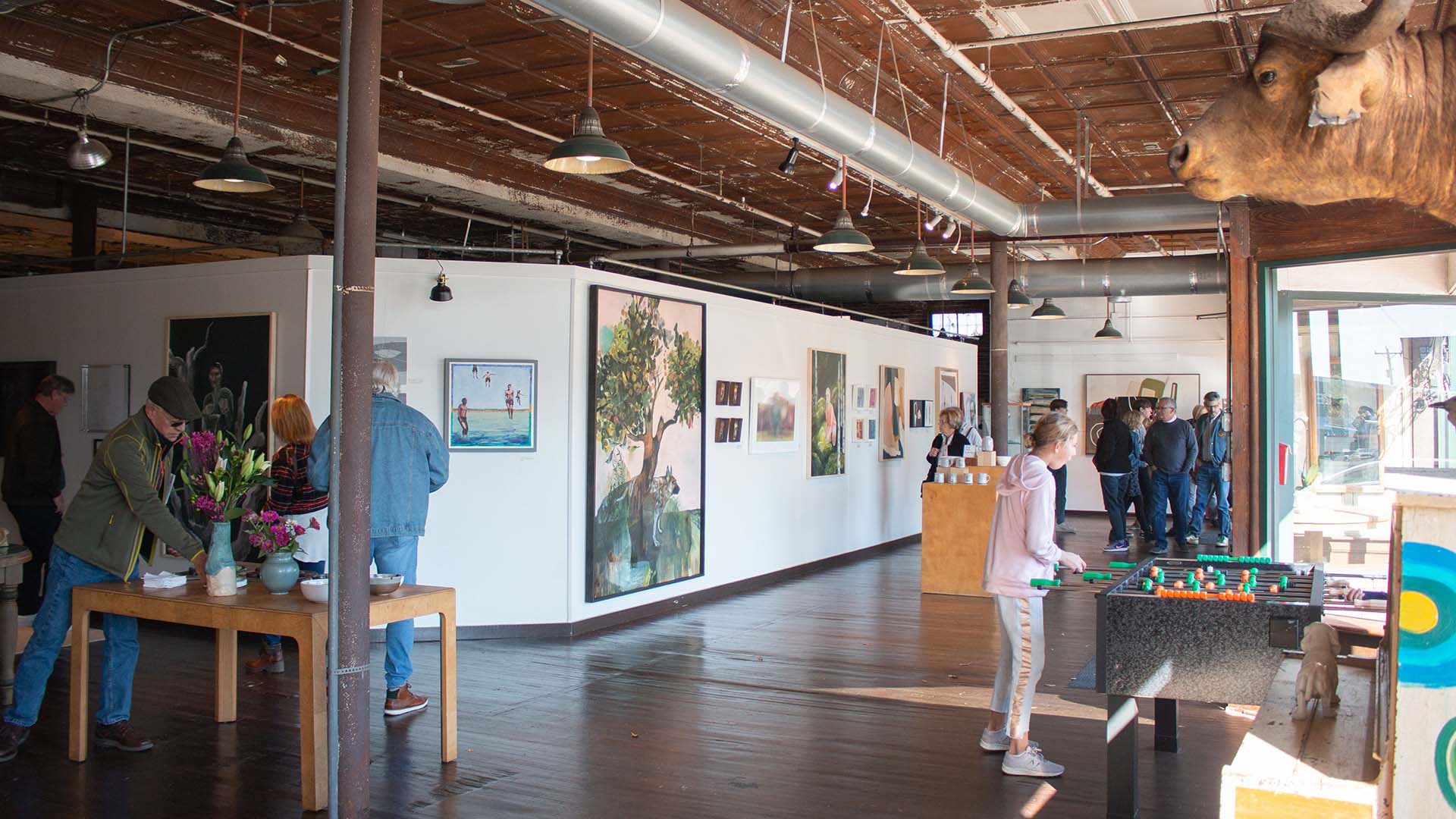 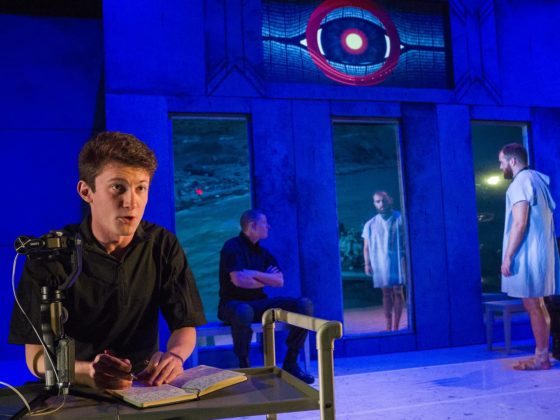