International Ballet, a nonprofit, board-led arts institution based in Greer, announced July 20 it has welcomed Allison Donovan, Larry Grogan and Tim Polin to its board of directors on July 1.

Outside of her role on the board of directors, Donovan serves as a senior marketing representative for Safeco Insurance.

Grogan previously performed the role of Dr. Silberhaus for 16 years in International Ballet’s “The Nutcracker.” He is also a senior medical science liaison for Kowa Pharmaceuticals America and a veteran of the United States Army.

Rounding out the three new board members is Polin, who is an entrepreneur in Greenville and operates software companies functioning in the human and animal health care spaces. He has been involved with International Ballet for five years and performed as a “party parent” in The Nutcracker four times. 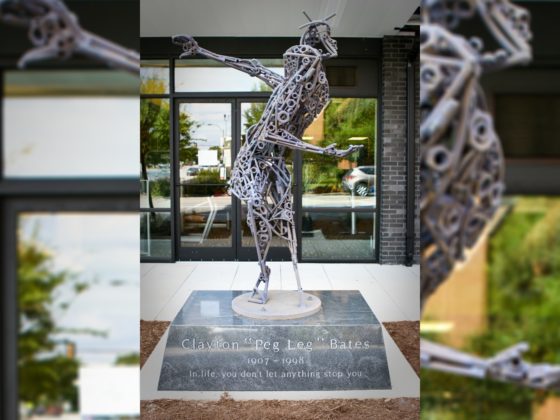