The resurrection of the Los Angeles industrial-metal band Static-X is one of the most unlikely stories in modern rock history. And it’s not just because the band’s charismatic singer/guitarist Wayne Static (real name: Wayne Wells) died tragically in 2014 after mixing prescription drugs and alcohol.

The band went platinum with their 1999 debut album “Wisconsin Death Trip,” scoring surprise hits with harsh, relentless, electronics-tinged rockers like “Push It” and “Bled for Days,” but it was never an easy path after that, with constant lineup changes and lengthy hiatuses dotting the band’s trajectory. By the time the band officially broke up in 2013, Wayne Static was the only remaining original member, having fallen out with longtime bassist Tony Campos, partially over the rights to the “Static-X” name.

Even before Wayne’s death in 2014, Campos had a busy career outside the band, working with industrial-metal pioneers Ministry, fronting his own band, Asesino, and playing with the brutal thrash-groove metal band Soulfly.

But Campos never lost touch with the other original Static-X members, guitarist Koichi Fukuda and drummer Ken Jay, and in the wake of Wayne’s passing, they became even closer. That’s when the ashes of Static-X began to unexpectedly stir.

“We’d really started talking about doing something together when I came across some demos that Wayne had given to one of our old producer friends,” Campos says. “I started writing music for them in 2015, and that’s when I reached out to the other guys to see if we could do something with this stuff. That’s what got the ball rolling.”

The demos that Wayne Static had recorded were largely vocal tracks with some guitar riffs and drum machine beats accompanying them, allowing the remaining members of the band to write music around them. They had four or five usable songs with Wayne’s vocals by the time they noticed an auspicious anniversary approaching.

“At that point we could see the 20th anniversary of the ‘Wisconsin Death Trip’ album looming around the corner,” Campos says, “and we felt that if we were ever going to do something, that would be the right time to do it. So at that point, we went full steam ahead.”

The only question was, “full steam ahead” with what? The band made tentative plans to release the four tracks they had with Wayne’s vocals and invite some of their friends, like Ministry’s Al Jourgensen, to round out a new album, called “Project Regeneration.” But then they somehow discovered more unfinished Wayne Static demos in the vaults, and suddenly the band essentially had an album’s worth of songs with their late lead singer on vocals.

“It all kind of snowballed,” Campos says. “It’s crazy. In a way, it was like working with Wayne in the early days. All of the songs on ‘Wisconsin Death Trip’ basically started out with Wayne walking into the room with a riff or something programmed on his drum machine, and we’d jam stuff out and finish the songs. So in that respect, it was almost like working with him again. It was a bittersweet process, for sure, but it was a cool way to remember him. And it’s also cool that we can give the fans another taste of Wayne’s talent.”

A new album is one thing; a tour is quite another. But that’s what Static-X are embarking upon. They’ll be playing at The Firmament in Greenville on June 26, and yes, they’ll have a new lead singer in tow. Here’s where it gets a little weirder, though: No one knows who he is. The singer (known only as “Xero” but rumored to be the vocalist for one of Static-X’s opening bands, a group called Dope) performs wearing a mask.

A mask of the late Wayne Static’s face.

As odd or macabre as that might sound, Campos says there’s a method to this particular madness.

“The guy we found was a true pro,” he says. “He was a friend of ours, he knew Wayne back in the day, and it’s personal for him. He put a lot of effort into making sure he does right by the memory of Wayne, by Wayne’s family, and the band. But we didn’t want the focus to be on, ‘Here’s Static-X with their new singer.’ That’s not what we’re doing. It’s about remembering Wayne, remembering the original lineup of the band, and remembering all of the good times we had when we first started doing this. So concealing the identity of the vocalist helped us do that.” 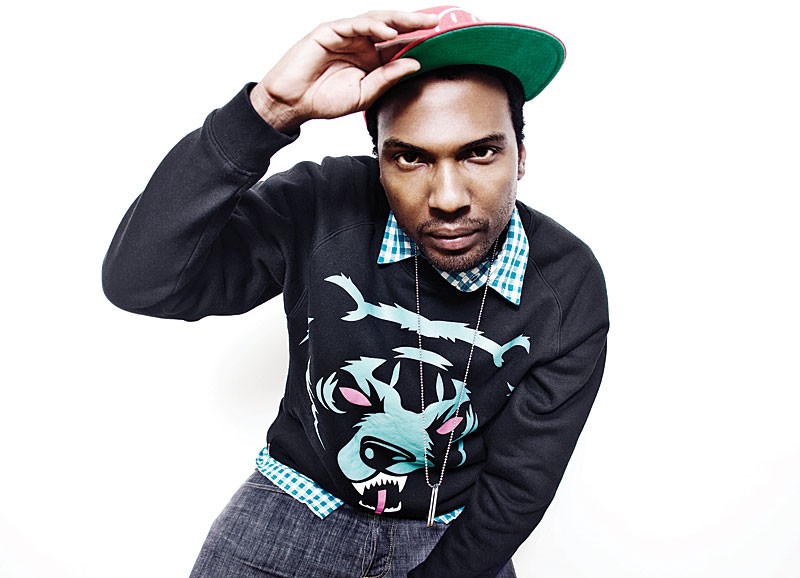 Sound Bites: The best in local, live music this week 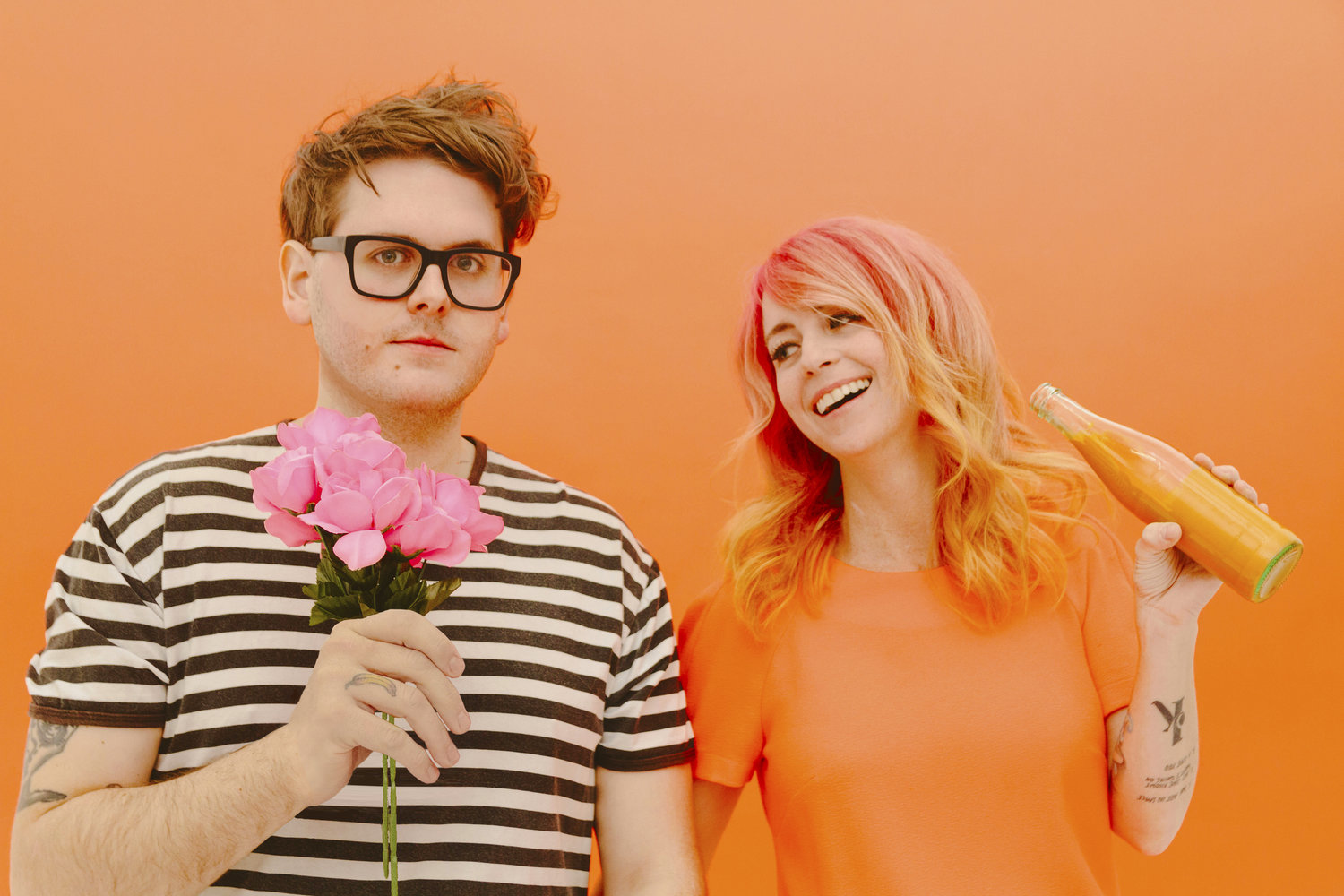