The Upcountry History Museum’s latest exhibition “Masters of American Photography” will open on Saturday, May 1. The show will allow patrons to view key photos in the history of photography ranging from the 19th century to the 20th century.

“From Ansel Adams, Dorothea Lange and Walker Evans to Alfred Stieglitz, Paul Strand and Margaret Bourke-White, the range of these notable photographers underscores the influence each had on the Pictorialism movement which sought to elevate the status of photography to a fine art,”  according to a release. “Themes such as portraiture, landscape, cityscape, still-life, motion capture, and cultural history are explored in an impressive array of works by these most important artists in the chronicles of photography.” 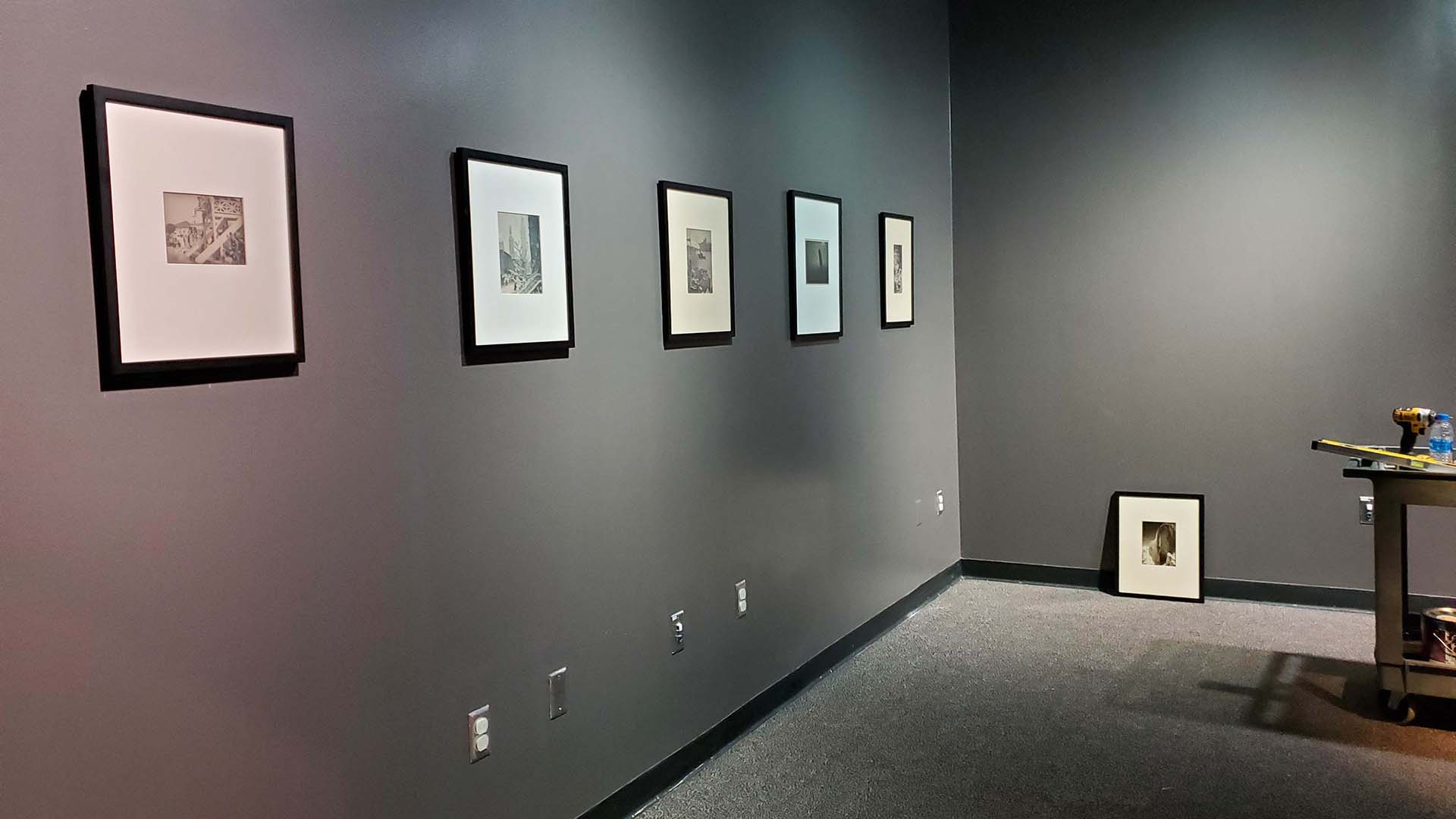 Made up of many vintage prints, “Masters of American Photography” looks into the very beginnings of the art as a then-novel medium for visual representation. The exhibit highlights the daring and experimental ways that photographers attempted to capture their subjects, according to the museum. The resulting photos show the challenges of the times, including the Great Depression and poverty.

The exhibit, organized by the Reading Public Museum in Reading, Pennsylvania, will be open until Aug. 8. 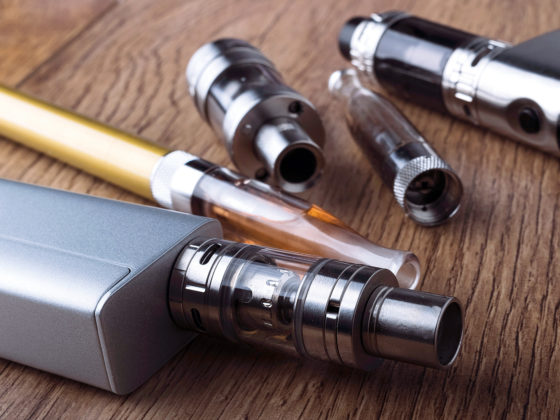 Letter to the editor: In opposition to S.C. House Bill 3681 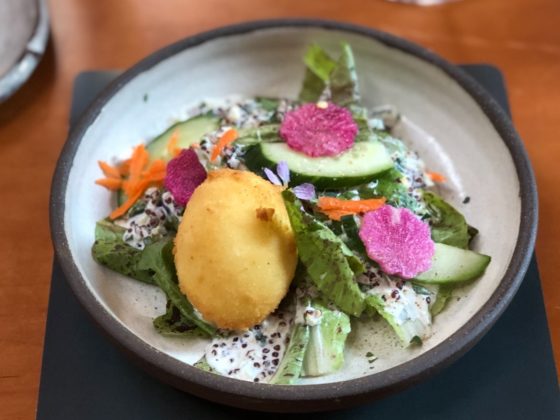