The debut album by the Asheville, N.C., quartet Hustle Souls, “Colors,” is 10 tracks of supple, groove-centric soul rock. Aided by the warm and inviting sound that producer Eric “Mixerman” Sarafin (Barenaked Ladies, Ben Harper) creates, bassist Sean McCann and drummer Tommy Moore lay down some tight-but-loose rhythms while guitarist Christopher Everett and singer/keyboardist Billy Litz layer their molasses-thick six-string and organ lines over the top. It’s hard not to start bobbing your head to a collection of tunes that sounds like it could’ve come from Willie Mitchell’s Hi Records recordings in the early 1970s in between Mitchell’s Al Green productions.

The band sounds so comfortable in that sunlit R&B groove that it’s hard to believe that Litz, who founded the band back in 2015, never intended Hustle Souls to sound this way. Litz temporarily shelved his full-time music career to join the Peace Corps in the early 2010s, and when he got out, he moved to Asheville hoping to get a rootsy, acoustic project going with him on guitar.

“My influences were all over the place, from jazz and classical to pop,” Litz says, “but at that time I was into Americana music, and that’s what I saw myself doing. I was thinking acoustic guitar and harmonica, stuff like that. But once I found the right players, the songs started to change, and the band pulled it in more of an R&B-soul direction.”

It was a move that Litz wasn’t entirely comfortable with, at least not at first, but given the musicians he brought in, he now sees it was more or less inevitable.

“I was a little bit hesitant about it, because it wasn’t the vision I initially had,” he says. “They were throwing stuff like D’Angelo at me, and I wanted to do stuff like The Avett Brothers and Ryan Adams and Wilco. So, it wasn’t necessarily intentional, but it evolved pretty naturally as everyone’s influences started to come into the mix. Plus, our rhythm section is so tight and groovy that it was tough for them not to play that way.”

“I knew bigger picture was having a real BAND, not just backing musicians,” he says. “It was about having a team that was supportive and creative with me that would make a better product in the end. And playing with new people, you start to hear things that you didn’t before. I still felt like I had control over it, but hearing stuff the way they were hearing it opened my ears, and I organically started to enjoy a lot of music that I wasn’t hip to before. Then it started to slowly infiltrate my songwriting.”

The result was an album of Litz-penned, old-school soul music gems, given a decidedly retro production by Sarafin.

“It opened up a lot of new songwriting doors for me once I embraced that sound,” Litz says. “I had a whole new palette to work with. And Eric, and he took charge on the technical side of making that vibe happen. We didn’t want it to be a tribute to a ‘60s or ‘70s thing, but there’s a certain nostalgia there. The temptation was to bring in the synthesizers and add things, but we keep our aesthetic choices within the box of an old-school approach.”

Hustle Souls, who will perform at Piedmont Natural Gas Downtown Alive at NOMA Square next Thursday, also brought the discipline of a band that typically plays more than 150 shows a year, which was handy because they had a limited budget.

“We’d road tested and arranged these songs and twisted them all kinds of ways before,” Litz says. “A big part of why we were able to get this producer to record us on our budget is that we knew these songs inside and out.” 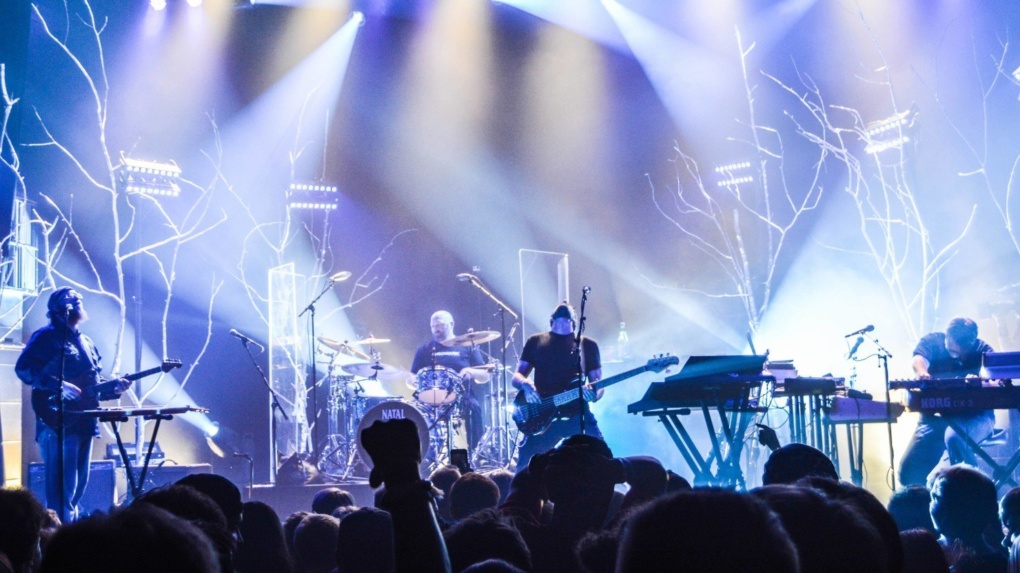 After a tumultuous few years, jam-band veterans Perpetual Groove are back on track 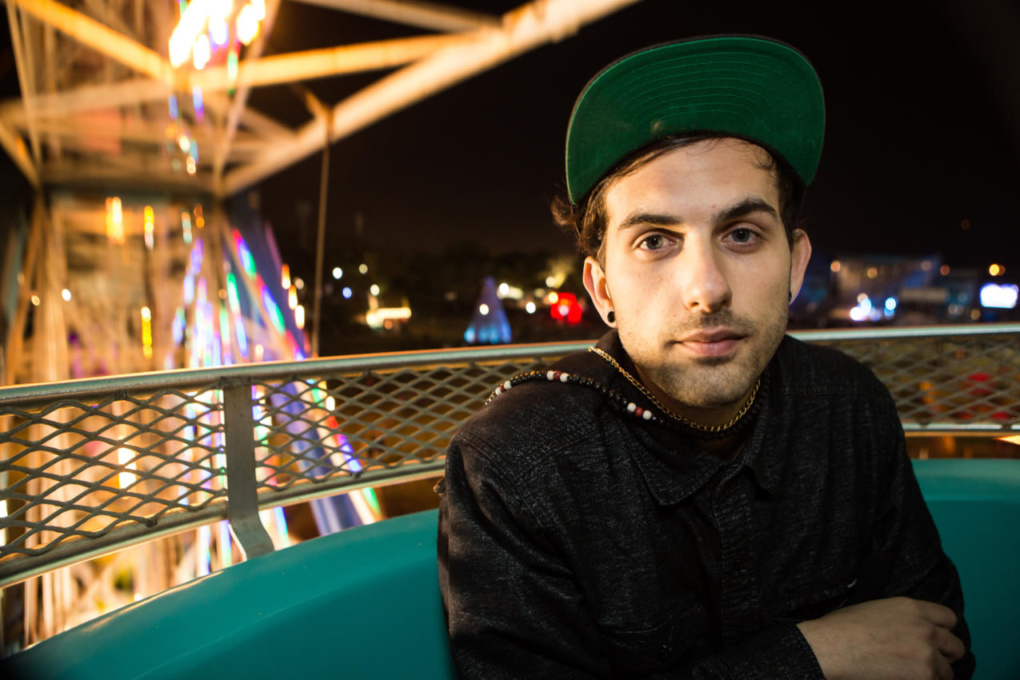