Upstate haunted trail fans will see a familiar place in a movie coming to streaming services later this summer.

Piedmont’s Madworld Haunted Attraction served as the set for the horror-comedy film “Haunted Trail” as the cast and crew filmed in October and November. The movie is currently in post-production.

“We were approached in July by a Los Angeles-based film company,” said Madworld co-owner Joe Thompson. “Raven Magwood, a screenwriter, producer and actor in the movie, is from Anderson and had heard of Madworld but had never been. They said, ‘Hey, we are doing this haunted trail film [and] this is a loose synopsis of what it’s about.’ They wanted to come and scope it out. Then, Magwood, the director of photography and a few others came out in August and fell in love with the place.”

The movie tells the story of a group of college students who visit a haunted trail and end up stalked by a killer as they explore the attraction. The crew used Madworld as a set during the site’s season, filming overnight on Mondays through Thursdays from 6 p.m. to 5:30 or 6 a.m., Thompson said.

In addition to filming at the haunted attraction, the movie also opted to use Madworld’s name as the trail the characters embark on.

“We are so excited that our attraction is getting that much publicity,” said Thompson. “It’s exciting to see our sets in a motion picture. It’s a big win for Upstate South Carolina and Greenville. Hopefully, more movies will get made in Greenville.”

Haunted Trail is scheduled to release on Aug. 13 on Amazon Prime and other streaming services. 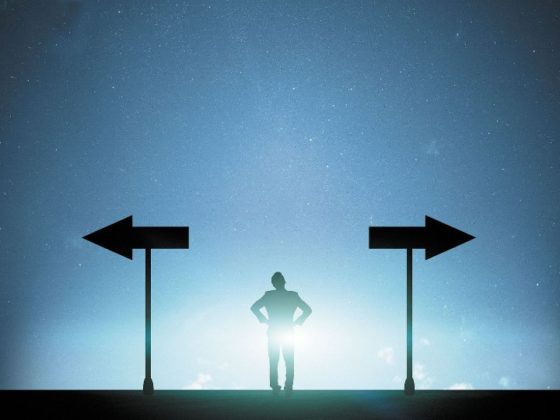 For Goodness’ Sake with William Brown: What inspires you? And what do you do with it? 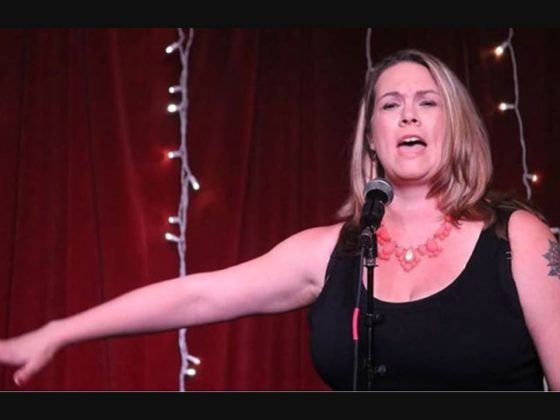