Like many people in the Upstate, Mark Hartwell Jones has loved music all his life. His mother and grandfather played guitar, and Jones took it up himself, along with the trumpet, when he was in middle school. He formed a band when he was in college, which he remembers as “terrible,” and he grew to love going to small-venue shows around Greenville far better than crowded arenas where he felt lost in a sea of people.

“I’d rather go to a small show, in a bar or a basement in someone’s house, than a stadium,” he says. “It’s more intimate; I have more direct contact with the music.”

But as time went on and Jones got older, he felt less and less connected to the local music scene and, like many people in Greenville, simply woke up one day and realized he’d lost touch with what was going on in local music.

“I looked around and it didn’t seem like there was much of a local scene, and if there was, I didn’t know where it was,” he says. “I’d been out of it for so long at that point.”

That might be a bit of an exaggeration because Jones was a skilled recording engineer who’d worked with musicians around town, most notably the remarkably talented acoustic guitarist Jacob Johnson. In fact, it was during a conversation with Johnson in 2016 that he first articulated the idea that would lead to the local-music-centric podcast that Jones hosts, engineers, and produces, called The Hoodoo Music Podcast.

“I was at Jacob’s house and we were talking, and I had this idea that I wanted to try to create a project where I would record a band for cheap or for free and then put that out for the sake of exposing people to new music,” he says. “I wanted to find out more about what was out there and offer a way to promote it. I felt that if I didn’t know about it what was going on locally, there must be a lot of people who weren’t as aware as they could be about the music scene.”

Johnson’s response was simple: Why not start right now?

Johnson offered to be Jones’ first guest, and The Hoodoo Music Podcast was born. Over the past two years, Jones has produced 47 episodes of the podcast, doing one roughly every two weeks. A typical episode mixes interviews and performances, and along with Johnson, the series has featured solo artists like Alex Hunnicutt, J.S. Terry, and Thomas Levine and bands like Wasted Wine, Brother Oliver, The Apartment Club, Italo & The Passions, and Horrible Girl & The Hot Mess, whose new album Jones is engineering.

“It’s not just an avenue to use my skills at recording and mixing, but it’s also a way to offer somebody a way to promote themselves for free,” Jones says. “It seems like when I was younger there were more ways for people to find out about bands; I remember seeing flyers all over the place. Hopefully, with the podcast, people will come looking for one band and find somebody else, and it becomes this cross-promotional effort.”

As Jones has progressed through the episodes (he says that initially, he felt like he’d be lucky if he made it to 20 episodes), he’s become more connected to local music again, and he says he sees a newly vibrant music scene around the Upstate, even if that’s just his perception.

“It seems like there’s a wave of local music that wasn’t there before,” he says, citing bands like Tom Angst, Daddy’s Beemer, and Apricot Blush as particular favorites. “Maybe it’s just because I’m noticing it now, but it does seem like there’s been a resurgence. There are some great bands that have surprised me, and I just want to provide a resource for people to discover new music.”

The Hoodoo Music Podcast is available through Apple Music, Google Play, and YouTube. 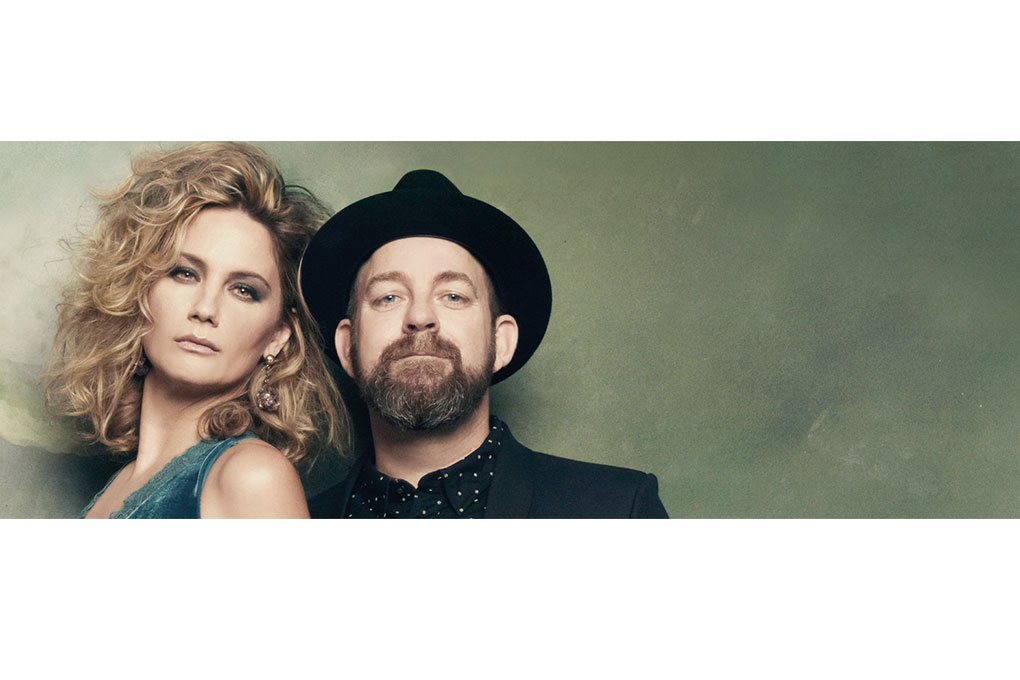 More than a decade after performances at The Handlebar, Sugarland returns to Greenville at the Bon Secours Wellness Arena 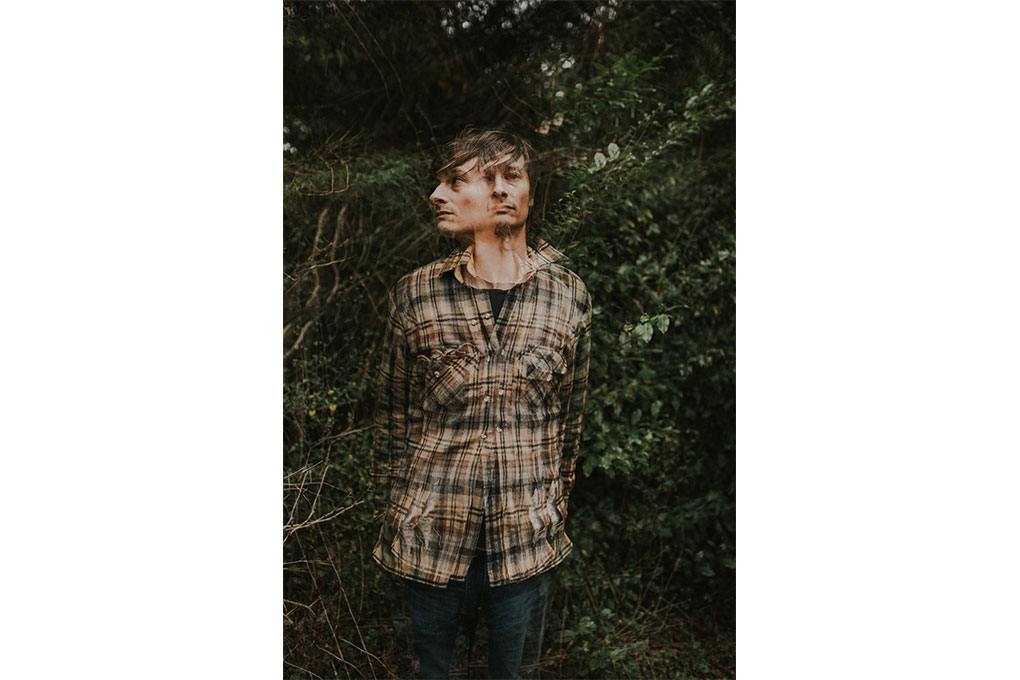 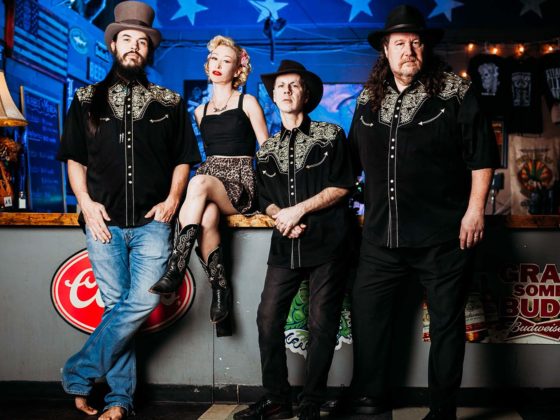