WHAT // Gusto Fest 5: The Return Of The Gusto

When Jason Gravley created the multiband Gusto Fest five years ago, his sole purpose was to help some friends.

“They were about to celebrate their fifth wedding anniversary,” Gravely says. “They wanted to throw a party, and they kind of let me talk them into booking some bands, so it turned into eight acts at a house. And that was the first Gusto Fest. Thirty-five or 40 people turned up, maybe. Everybody had a great time, and pretty much immediately afterwards, people started asking me when the next one was.”

Gravley, a passionate fan of the Upstate music scene, was happy to oblige. “I did the next one at a little DIY venue in Greenville called Garaj Mahal, and it doubled in size,” he says. “Eighty people showed up to it. So from there it went to Radio Room, and that drew about 170 people. Last year I was looking for a bigger venue, and I settled on the Soundbox Tavern in Simpsonville. I liked the vibe, so that’s why I went with them again this year.”

This year’s edition of the Gusto Fest, which kicks off at Soundbox at 6 p.m. on Saturday, showcases a variety of local and regional musical talent from a wide array of genres, including indie-rockers The Guilty Remnant, alt-rockers About Time and The Hillary Keane Project, death metal trio Tone, thrash band Axattack, Southern sludge-rockers Waft and rappers Native$ and Jimmy Lee.

“Native$ are the headliners, and they’re guys that I met at the first Gusto fest,” Gravley says. “And we just wound up becoming good friends. They’re all phenomenal artists and producers, and they blew the roof off the place at Gusto Fest 3. We have photos where you can’t even see them onstage, there’s so many people jumping around and going crazy.”

Gravley, who also hosts a podcast called “No One Likes Your Band” focusing on underground heavy metal, punk and hip-hop artists from the Southeast, says that his main motivation in putting Gusto Fest together is to showcase the amount of talented musicians in the area, regardless of genre.

“There’s this big community of people who create art, and they want nothing more than to put it out into the world,” he says. “And that’s where the growth of Gusto Fest has come from. More than that, it’s about bringing all these different artists together and letting them meet each other and realizing that they’ve got a lot of common ground. Every year people come up to me and say things like ‘I didn’t realize I liked heavy metal,’ or ‘I didn’t realize I liked hip-hop.’ It happens every year.”

Gravley believes that sense of community has led to Gusto’s expansion. “People want to go see good live music. Music that they’ve never seen or heard before,” he says. “There’s been this ongoing conversation about how there’s not any live music in town, but what they don’t realize is that there are people doing shows every chance they get. They’re hungry for something different. They’re tired of what’s on television, they’re tired of what’s on the radio, they want something new and exciting, and it’s all right here. There are so many talented acts around here. We’re all in this together, and the only way we’re going to compete with places like Atlanta or Charlotte is to stop trying to be like them and find out who we are and push that into the world. 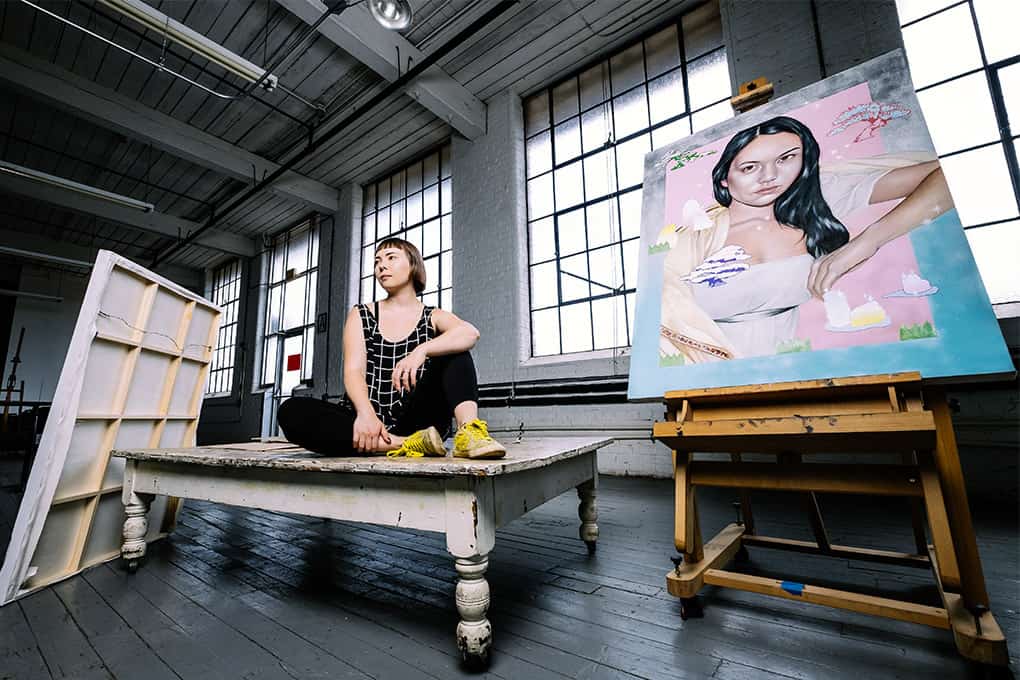 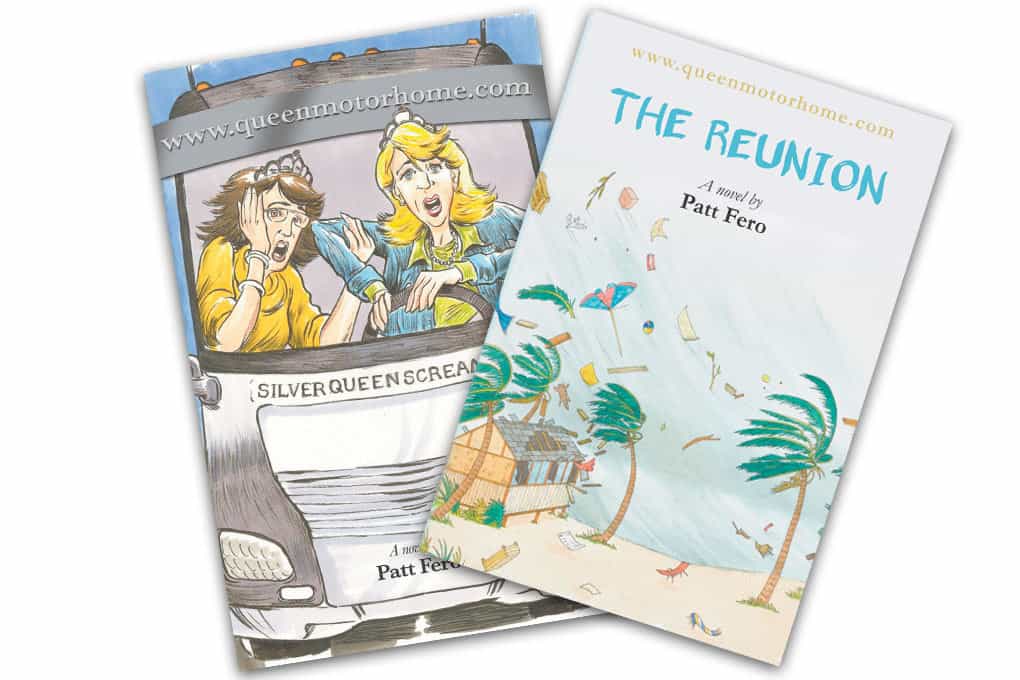 Fero tells tales of boomers on the road