Greenville singer-songwriter Mark Webb is a troubadour just trying to find his place in the music industry. His 11-year career has produced three albums, but none of them have felt “polished” to him. That’s why he considers his upcoming release his debut.

The five-song album, which was recorded at Studio 101 in Woodruff, is the end product of years spent inside Greenville coffee houses.

It features more twang than ever before, something thought to be impossible for the Americana musician who grew up listening to Hank Williams and George Jones. The songs also feature strong lyrics with pop sensibility. And the confidence in Webb’s voice mirrors the fact that he’s not the new kid on the block.

Webb is 30 years old, but he stepped on stage for the first time when he was 19. From there, he released two acoustic albums that focused on his songwriting abilities. But everything changed in 2012 when he decided to go electric.

He recruited bassist Russ Chapman and drummer Josh Lane and headed into the studio. The trio recorded “Something More” in Atlanta. The album garnered local attention.

Webb and his crew toured around Greenville and were later invited to Fall for Greenville, which he’s played twice since then.

He’s become a local staple of sorts. Webb, equipped with his signature yellow Fender Telecaster, has played countless Greenville coffee shops, bars and restaurants through the years. And his involvement in local festivals, including Greenville’s Artisphere, has solidified his place in the music community.

But Webb could become a household name soon. He signed to Gold Ship Records in Bristol, Tenn., in January 2015. It was everything he had worked for.

“We knew that with proper artist development, Mark would be a huge success,” said Andrew Sergent, president and founder of Gold Ship Records. “What really sealed the deal for me was when I still had some of his hooks stuck in my head for days on end.”

A few months after signing, Webb entered pre-production for his label debut. But he wanted to do things differently this time around. He wanted to take his time. Webb was able to do just that with help from studio owner Brad Phillips.

“I just wanted to take my time and not feel rushed. Any recording I’ve done before has had a sense of urgency attached to it,” said Webb. “I wanted to develop these songs to their fullest potential. Brad helped that along. He had a lot of great ideas.”

In the studio, Webb wrote three originals and reworked two songs from his catalogue. It was his way of solidifying past efforts with his vision for the future.

“I felt like those songs never met their full potential. I just felt that they needed the high-end production to do that,” said Webb. “They just fit great with the other songs.”

Webb and the record label decided to take the album name from the song “Come Back Home.” They chose “Queen” as the single. Both songs encompassed what he wanted to tell listeners.

“Home is about being honest about the things that are going on in your life. Home is not just a structure or a town you live in. When you’re behind those walls, you are yourself,” Webb said. “That’s what home really is. That truthfulness.”

What are some of your earliest music memories?

I can remember riding around with my grandparents, listening to country music on the radio. It was old country, too. But my mom loved Michael Jackson. So I just listened to a lot of different things. When I was younger, my family started attending church regularly. So there was a lot of gospel music in my house, too.

When did you know a music career was for you?

It wasn’t until my mid-to-late 20s that I tried to pursue it. I was just working part-time jobs at the time. I tried working in music stores. It was great. But it wasn’t the same. It was just a store that had instruments in it. I was only happy when I was able to play music for people.

So the new single is “Queen.” Is there a good story behind it?

I remember playing gigs and being in smoky bars. Sometimes I’d see individuals by themselves, just sitting there. It seemed like they were longing for something. Maybe it’s something in the past or something that used to be. But I saw a lady in a bar. She was beautiful. But you could tell the years had taken something away from her. So I just created this story based around her looking for something she used to have. She wasn’t looking for a man to take her home at the end of the night; she was looking for something more.

The new album sounds more country than your past releases. Did that just happen naturally or was it on purpose?

I think it happened naturally. I would say the sound of the album is more commercial because of the production quality. I wanted something that had that radio sound that everyone listens to. As for the country sound, it does have more of that. And that’s because my friend Katlin Owen recorded some of the guitar parts and because Brad Phillips loves country music. I think being around them sort of brought that out of me a bit. I think I just wanted an album that said, “Hey, I can do country music.”

What are some shows that we can expect to see you at this year?

There are a lot of things I can’t really speak about, but there are a lot of dates that will be added over the next few weeks. But I can tell you this: I’m playing Rhythm and Roots in Bristol, Tenn. That’s in September. Loretta Lynn is actually headlining. So that’s going to be really big for me. 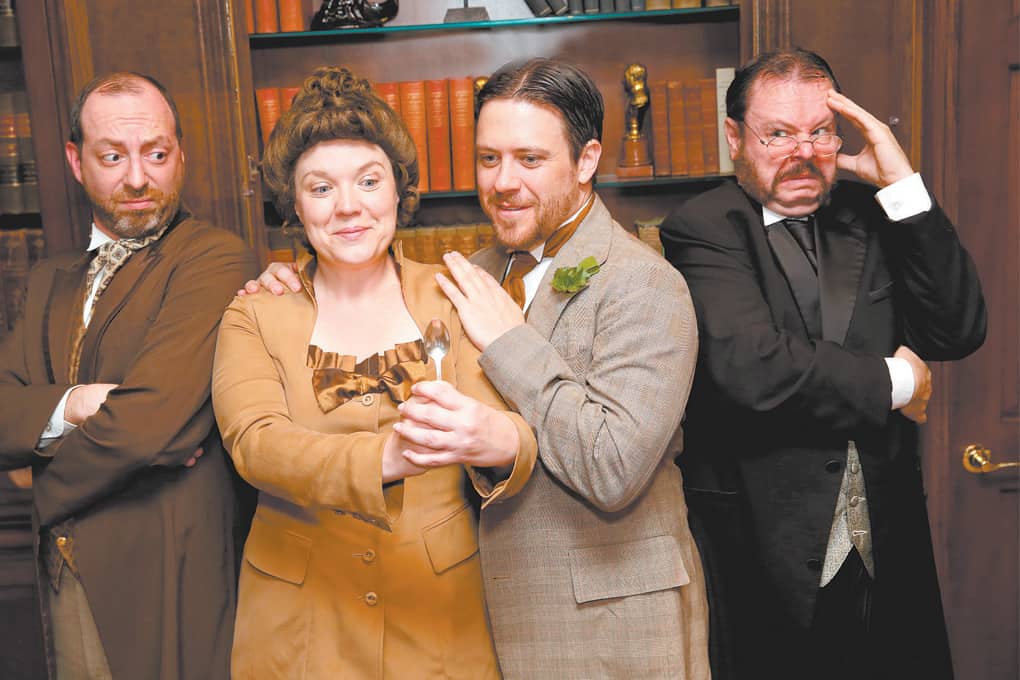 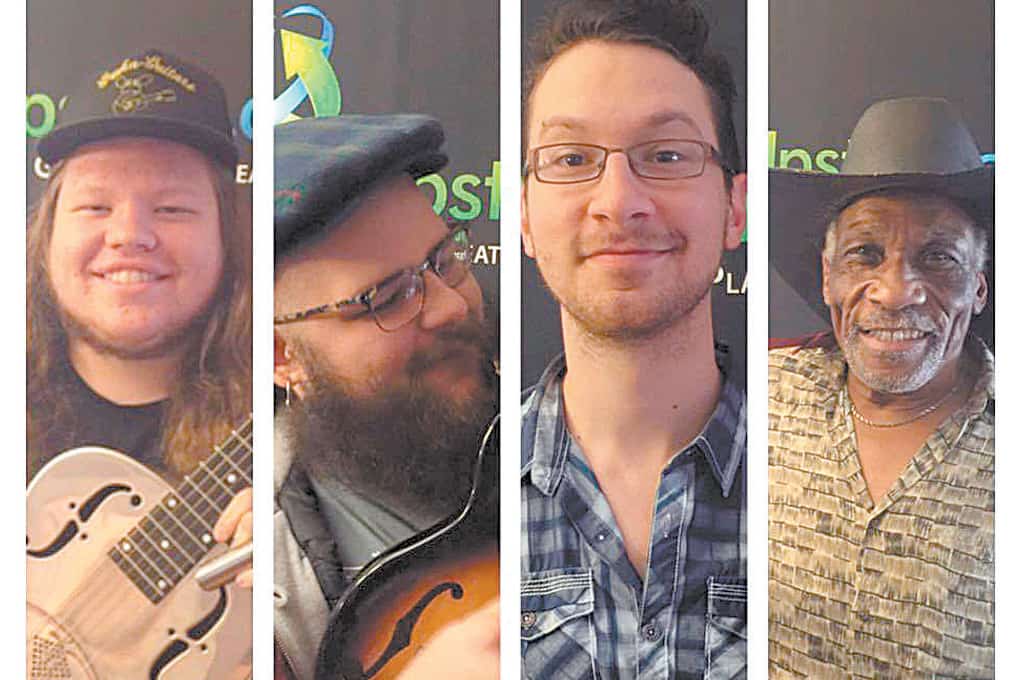 Podcast tells ‘Stories of the Upstate’