When Greenville’s Brooks Dixon releases his new six-song EP, “Weather the Storm,” this Friday, it’s probably going to be a surprise to some of his fans.

The singer/songwriter/guitarist’s previous release, 2014’s “Stone Pile,” was a largely acoustic album that leaned heavily on melodic folk and country music. The new EP announces that things are going to be different this time around right from the top, with the ragged, bouncy “Blue Ridge,” a rocker buoyed by Dixon’s harmony vocals with singer Sara Giffin.

Folk elements are still there in the songs, but they’re less overt; there’s an acoustic story-song at the core of the second track, “Carolina,” but it’s also a warm, mid-tempo shuffle with glowing Hammond organ and a propulsive but gentle rhythm. Even the slower songs, like the almost waltz-like ballad “I’ve Got You,” have unexpected flourishes like sax solos and crunchy riffs.

You can credit Dixon’s new seven-piece band, Noble Sound, with a lot of the new direction. Dixon and Giffin formed the band last spring to compete in the City of Greenville’s “Gimme the Gig” competition, which they won. 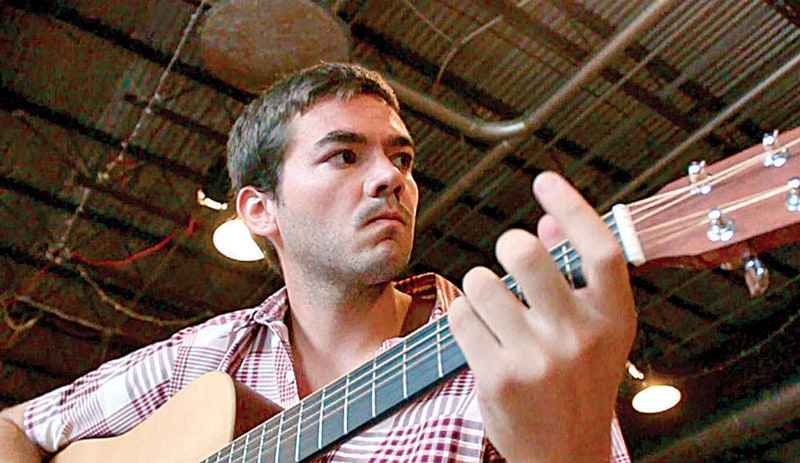 “With ‘Stone Pile,’ the tracks were mostly just acoustic guitar with me singing,” Dixon says. “For this one, there was more meat to the songs because I’m playing with a band now. So it was about trying to capture a little bit more of that new direction we’re headed in. I hadn’t had that much instrumentation to arrange before. It definitely changed my writing. There’s a lot more energy now; it’s more upbeat.”

When Dixon was beginning work on a new release, he spent a day with needtobreathe producer Rick Beato working on material, but neither was happy with the result. “I’d reached out to him about working on a song called ‘Blue Ridge,’” he says, “and really, we came up with a pretty good track, but we had a different vision on what we wanted the songs to be.”

Dixon, who will play an EP release show with the Noble Sound at Independent Public Ale House on Saturday, then reached out to a friend from his time at Clemson University, Ryan Youmans, now an engineer and producer at Forty-One Fifteen Studios in Nashville.

“Ryan used to play bass with me,” Dixon says. “I sent him songs and he really wanted to work with me and produce the EP.”

The band was ultimately unable to make the trip, however, so they got together before Dixon’s three-day recording stint and recorded demos of how they wanted the songs to sound, and Youmans found local session musicians who he felt fit the songs. Among the musicians Youmans recruited were guitarist Curtis McDonald, keyboard player Micah Snow, saxophonist Tristan Gordon, drummer Matthew Heller and cellist Sarah Clanton, who herself is from the Upstate.

“Because Ryan and I had played music together, I knew he had a good feel for the musical direction,” Dixon says. “It’s nice to have someone you can trust and wants the best for the track.” 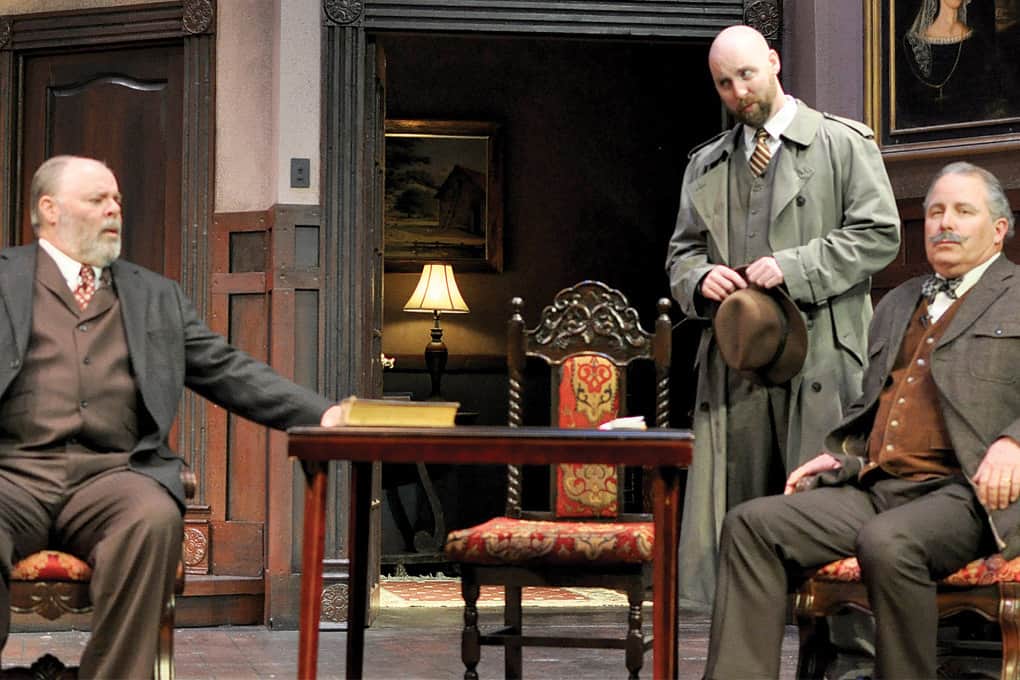 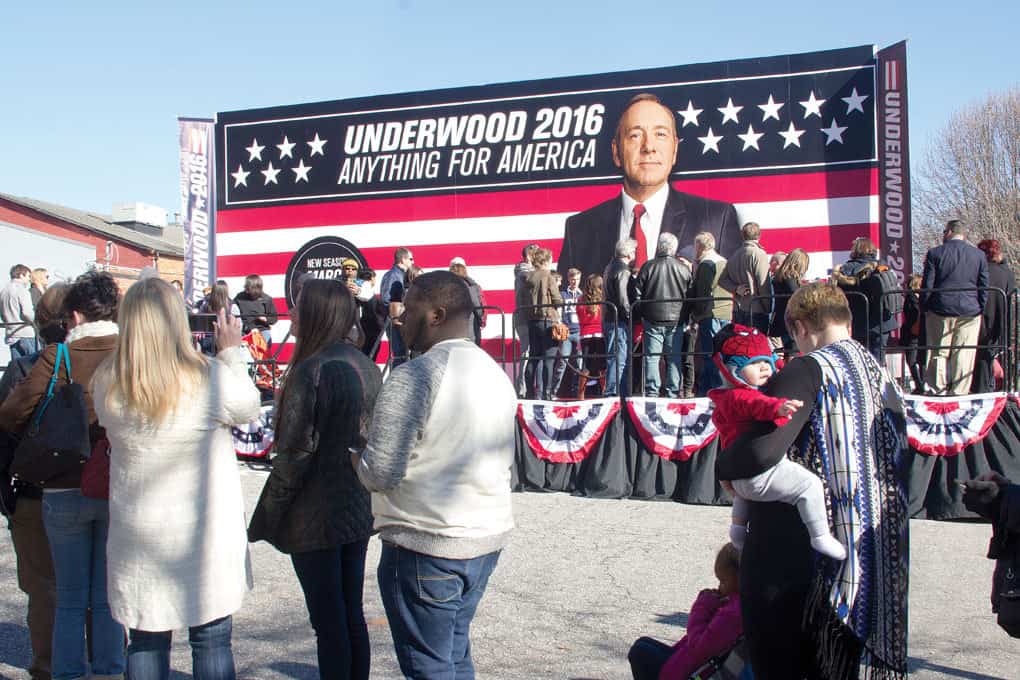