“Though I know I’ll never lose affection
For people and things that went before
I know I’ll often stop and think about them
In my life I love you more.”
– The Beatles, “In My Life”

Steve Farrell’s favorite Beatles song is “In My Life.” The song is significant to him because he heard it in the pub where John Lennon and Cynthia Powell held their wedding reception in 1962.

Farrell is a speech communication professor at Greenville Tech and loves the Beatles.
He enjoys The Beatles’ music and legacy so much, in fact, that he wrote the novel “Mersey Boys” based on the band’s early days in Liverpool.

“Mersey Boys” follows Al Moran, an Irish-American professor who takes a position at Liverpool Art College in 1959. Moran becomes infatuated by the beautiful Ginny Browne; however, he has to compete for her with a young student by the name of John Lennon.

Farrell’s work also inspired a screenplay called “Mersey Boys: A Letter from Al Moran.” Irish director Paddy Murphy wrote the screenplay, which was based on Farrell’s work, as a prelude to the novel. Farrell says he hopes the 10-minute film will generate interest in a feature-length film.

According to Britannica, The River Mersey stretches from Stockport, England, to an estuary at the Port of Liverpool. Liverpool is within the county of Merseyside; it is both a geographic area and, at least when The Beatles formed, an identifiable mindset and attitude.

“The people from Merseyside have their own unique dialect called Scouse which makes it distinctive from the rest of England and the United Kingdom,” Farrell says.

He explains that Liverpool’s existence as a port city makes significant cultural exchange possible. Liverpool’s proximity to the Irish Sea meant lots of Irish, Scottish and Welsh as well as West Indian people migrated to the city for work.

“Liverpudlians also very much have an “us” versus “them” worldview, especially with Londoners or the Cockneys,” Farrell explained. When asked why it’s significant that The Beatles came from Merseyside, Farrell said it’s because of their dual Irish and English identity — they were outsiders.

“They were also exposed to the African-American R&B sound and the white rockabilly music that sailors introduced to the teenagers of the city,” Farrell said. 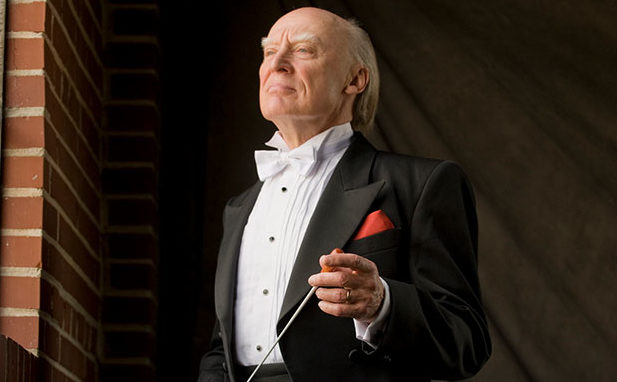 Tchivzhel returns to a work of tragedy and triumph 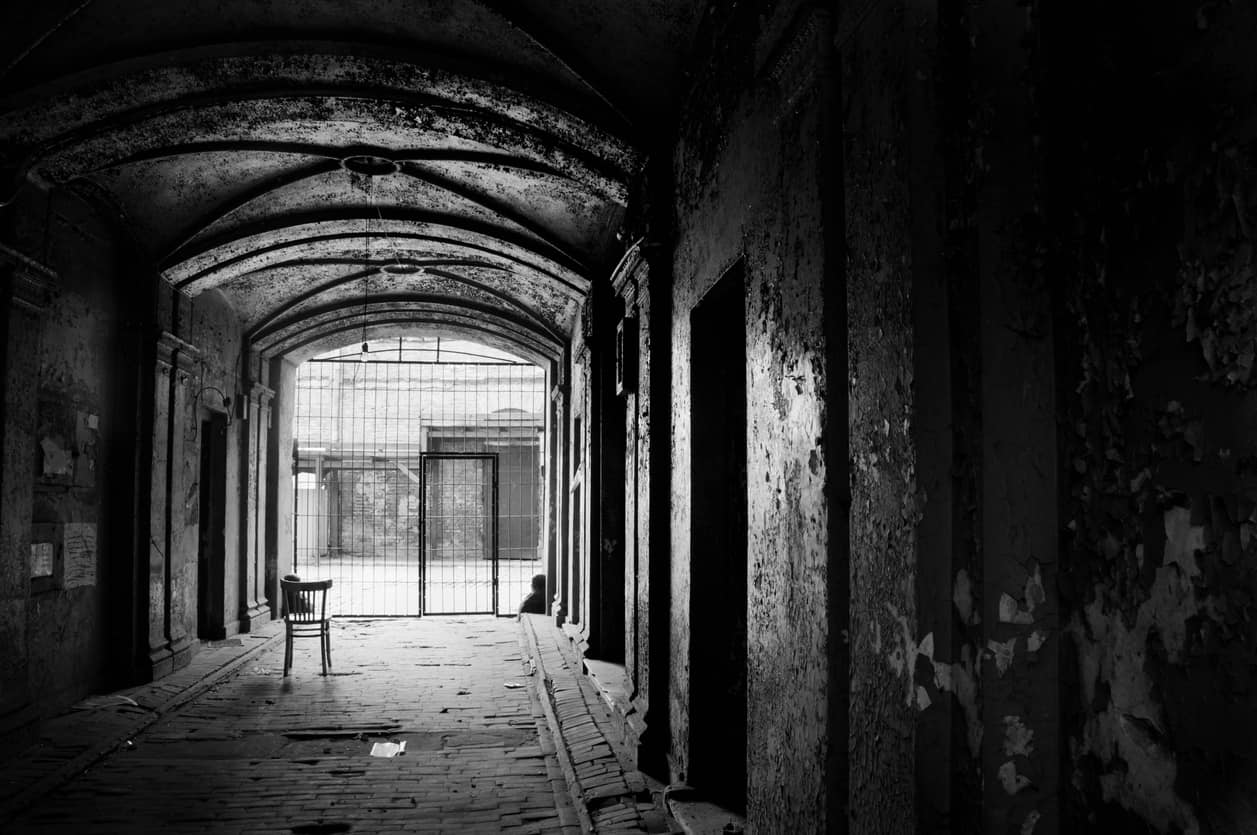 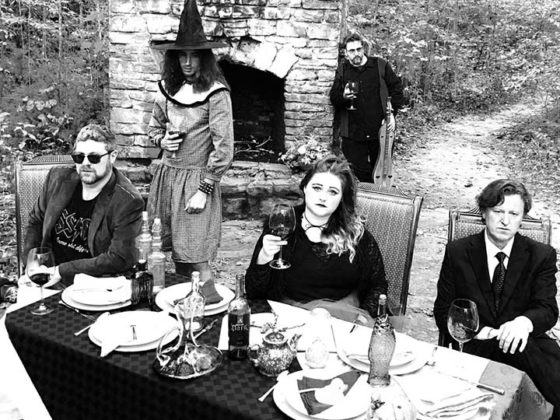 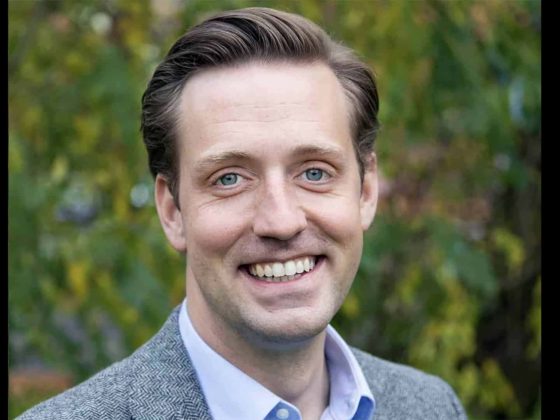