Laura Colgate will never forget one of the first times she heard Vivaldi’s “Four Seasons.” It’s etched in her memory.

Colgate was in the fourth grade when the celebrated violinist Gil Shaham came to her hometown, Memphis, Tennessee, to play Vivaldi’s ever-popular concerto.

“I remember so much of that concert, so vividly,” Colgate said. “I immediately bought his recording of the ‘Four Seasons’ and listened to it repeatedly. I fell in love with it.”

Flash forward to today: Colgate, the concertmaster of the Greenville Symphony Orchestra, steps onto the stage of the Peace Center this weekend as violin soloist in the “Four Seasons.”

The orchestra’s 40 musicians will be physically separated for these performances. The Peace Center concert hall, meanwhile, can accommodate only 400 patrons — to allow for physical distancing.

The 70-minute program, which also features Haydn’s Symphony No. 82, will be performed with no intermission. Tickets may be purchased by calling the Peace Center box office: 864-467-3000.

For Colgate, this weekend’s performances mark the first time she’s played in front of an audience for more than a year. Like many classical musicians, she’s not performed in public since the beginning of the pandemic.

“I know it’s going to be really emotional,” Colgate said, speaking by phone from her home in Maryland. “This past year has made me realize how much I feed off the energy of an audience. I’ve missed it all year long.”

Vivaldi’s best-known work, dating from 1723, is a vivid musical depiction of the seasons, beginning with spring.

“It’s one of the earliest examples of program music, an attempt to describe pictures in instrumental music,” Tchivzhel said.

Vivaldi was an enormously prolific Baroque composer, but “Four Seasons” is by far his most-often performed piece.

“It was popular from the beginning and has remained popular,” Tchivzhel said. “It’s a great piece, virtuosic for the soloist and orchestra. We’re looking forward to presenting a great performance.”

The program also includes Haydn’s Symphony No. 82, “The Bear.” The 1786 work’s curious subtitle comes from the drone sound in the fourth movement, which reminded early Parisian audiences of the music that often accompanied dancing bears — then a popular form of street entertainment. 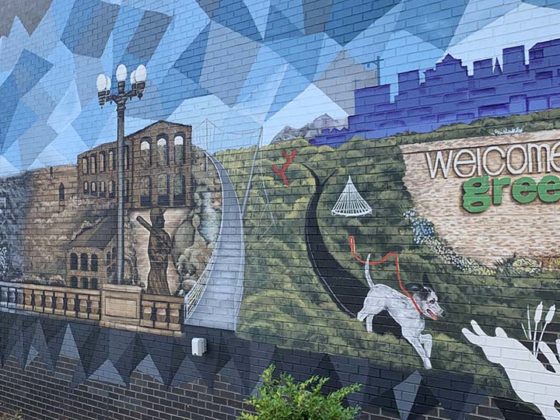 Art in Focus: Timeline of Textiles to Technology 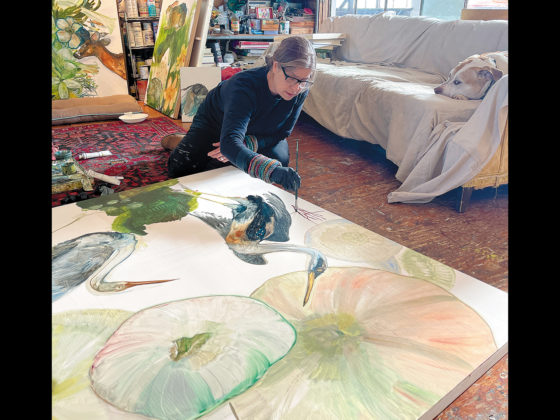