Gould’s novel, published by Koehler Books, was recognized as a distinguished favorite in the Literary Fiction category by a panel of experts comprised of publishers, writers, educators, book cover designers and professional copywriters.

Gould, who teaches at the South Carolina Governor’s School for the Arts, said he was excited and and thankful that a story set in the deep South, published by an independent Southern publisher, would be recognized on such a large stage.

“You know, when you write, you try to tell a story the best way you know how, and you’re never sure how it’s going to be accepted,” Gould said. “I guess awards like this mean that, on some level, I told a pretty good story.” 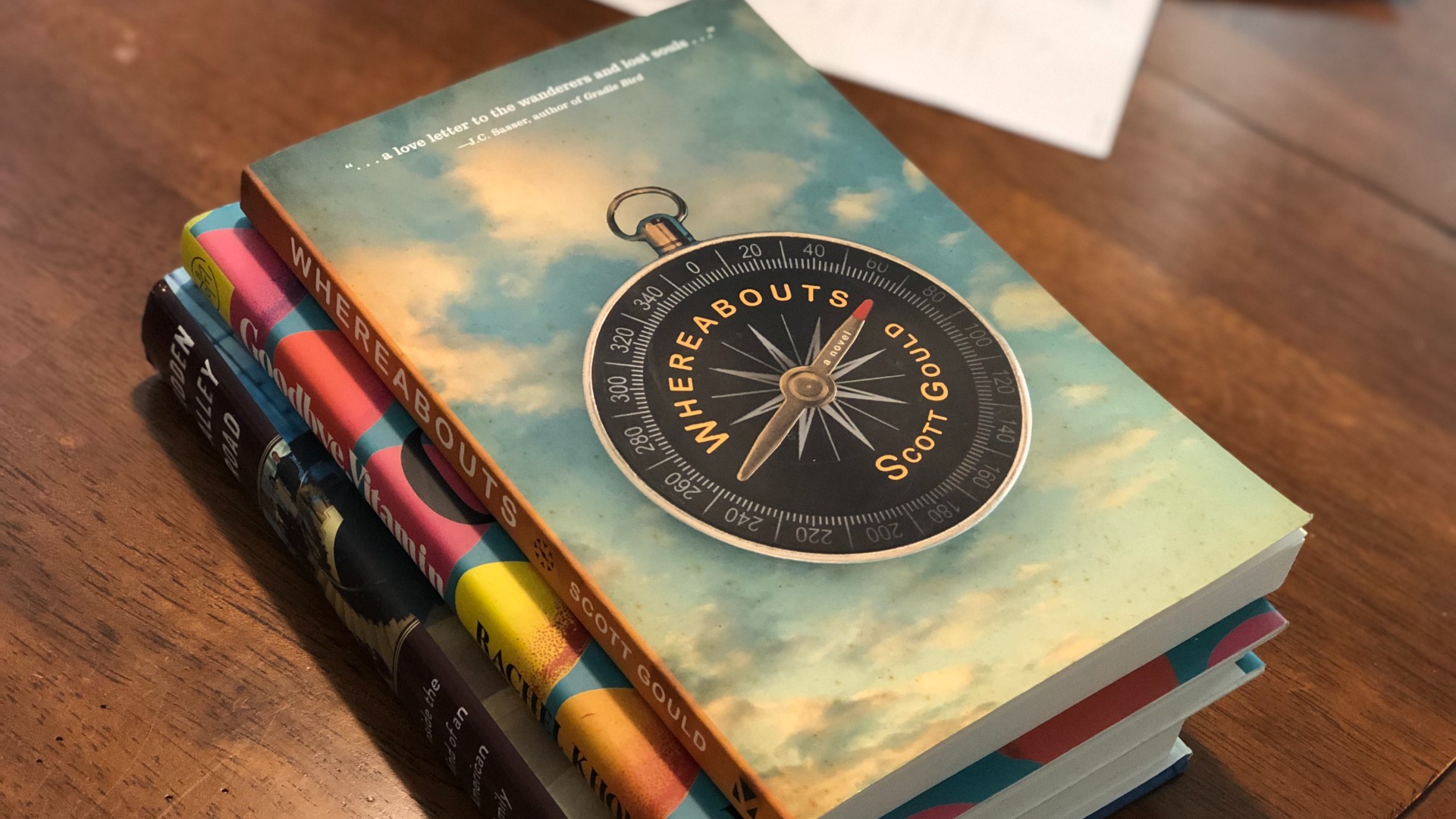 “Whereabouts” tells the coming-of-age story of a free-spirited teenager named Missy Blue who flees the stuffy confines of hometown and sets off on a journey across the deep South in the 1970s.

The Independent Press Awards judges called the novel a “tale of escape and redemption and, ultimately, of how love somehow survives, no matter the twisting path it reveals.”

“Whereabouts” is sold at local books stores like M. Judson Booksellers and Hub City Bookshop and is also available through online retailers BookShop.org and Amazon.com.

Gould’s award comes on the heels of the publication of his memoir, “Things That Crash, Things That Fly,” also available at M. Judson Books and online retailers. 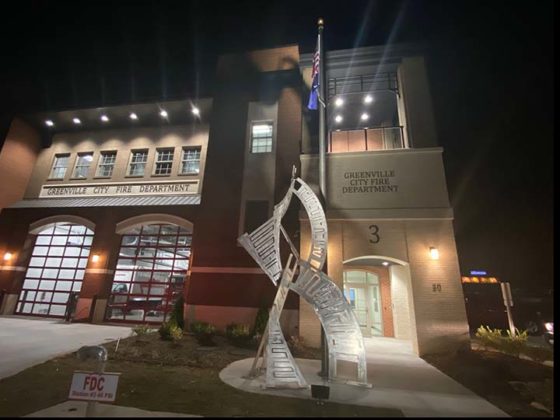 Art in Focus: Ladders of Life and Guardians of Augusta 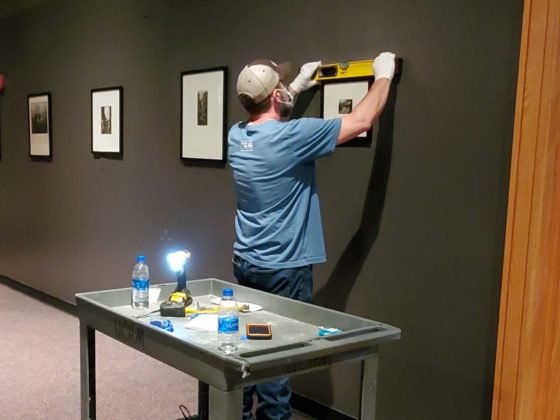