Admission: Free, except for keynote events.

Greenville native Carrie Ryan admits the timing was perfect for her first novel, “The Forest of Hands and Feet.”

It was 2007 when the young adult fiction was taking off and the nation’s fascination with zombies was just starting.

“When I submitted the book to agents, I was convinced they’d laugh,” said Ryan, who will be one of the authors participating in Read Up, Greenville, a new book festival geared toward young adult readers scheduled for Aug. 6 at the Peace Center. “But I hit on the zombie trend right when it was gearing up.”

Ryan admits she was probably the least likely author to write a book about zombies, especially since she had sworn off horror movies after seeing “Poltergeist” when she was about 4 and being scared to death.

She avoided scary movies until she attended law school at Duke University. It was there that Ryan met J.P. Davis, a fellow law student from Chapin, S.C. Both shared a passion for writing.

So when Davis asked her to go to an opening night showing of “Dawn of the Dead,” she couldn’t say no.

“We had just started dating and I wanted to impress him. I was willing to take a chance,” Ryan said. “[The movie] was so overwhelmingly intense.”

She and Davis, now her husband, have had many zombie-centered conversations and they’ve watched a bunch more scary movies, although Ryan said the rule is that Davis has to tell her the scary parts, such as when something is going to jump out of the shadows.

By 2006, Ryan and Davis were practicing law in Charlotte. Ryan said she made a deal with herself to write a book per year for 10 years to decide if writing was something she wanted to do full-time.

That fall, the National Novel Writing Month was near. Davis told Ryan to “write what you love.” “For me, that was zombies,” she said.

Ryan was on her way home from work one night when she came up with an idea for her zombie book that stemmed from an unlikely source – a newspaper article she had read about overfishing of tuna. If tuna could be an unknown to future generations, what else could be lost as well? she thought. From there came the idea of a story about a world nearly destroyed by a zombie plague that included a place where people had lived so long in their fenced-in village away from the zombie-filled forest that they’ve forgotten about the ocean.

The first line of the book is a sentence Ryan emailed herself from her Blackberry as she was on her way home from work.

“My mother used to tell me about the ocean,” the line said.

She sold “The Forest of Hands and Feet” in 2007. It was published in 2009 and debuted on the New York Times bestseller list and it is now being made into a Hollywood movie. She wrote two other books for the series.

“When I started ‘The Forest of Hands and Feet,’ I don’t know that I knew the distinction [between young adult and adult fiction]. I could have taken ‘Forest’ either way,” she said.

Ryan said writing fiction for young adults is not easier than writing for adults.

“Teens have no problem putting a book down. If they don’t like a book, they won’t hesitate to put it down and tell their friends. There’s very little navel-gazing in young adult books.”

But one of the rewards of writing for young adults is they are so passionate, she said.

“I’ve gotten letters and emails from young adults who said they weren’t readers but they read one of my books and now they like to read,” she said. “That notion is really astounding. It’s powerful”

Ryan’s “Daughter of Deep Silence,” a revenge thriller, was released in paperback this month.

And Ryan is writing a new middle-grades adventure series with her husband.

Among them are Jay Archer, author of “Thirteen Reasons Why,” a New York Times bestseller about teen suicide told by Hannah Baker, a teen who killed herself, and Clay Jensen, a former classmate and crush who received a box of cassette tapes explaining there were 13 reasons why she decided to end her life and if he listens, he’ll find out how he made the list.

Jason Reynolds and Brendan Kiely, authors of “All American Boys,” wrote about police brutality and race issues through the voices of two boys, one black who was brutally harassed by police and one white who witnesses it.

Holly Goldberg Sloan, author of “Counting by 7s,” “Appleblossom the Possum” and “Short,” and a screen and television writer in Hollywood, will talk about the teachers who changed her life and the power of using stories to connect with children.

Other authors will participate in panel discussions on topics such as how “Harry Potter” influenced the books and readers of today, how authors get inside the head of their characters and the process of being a writer.

For a Read Up, Greenville schedule, go to readupgreenville.com. 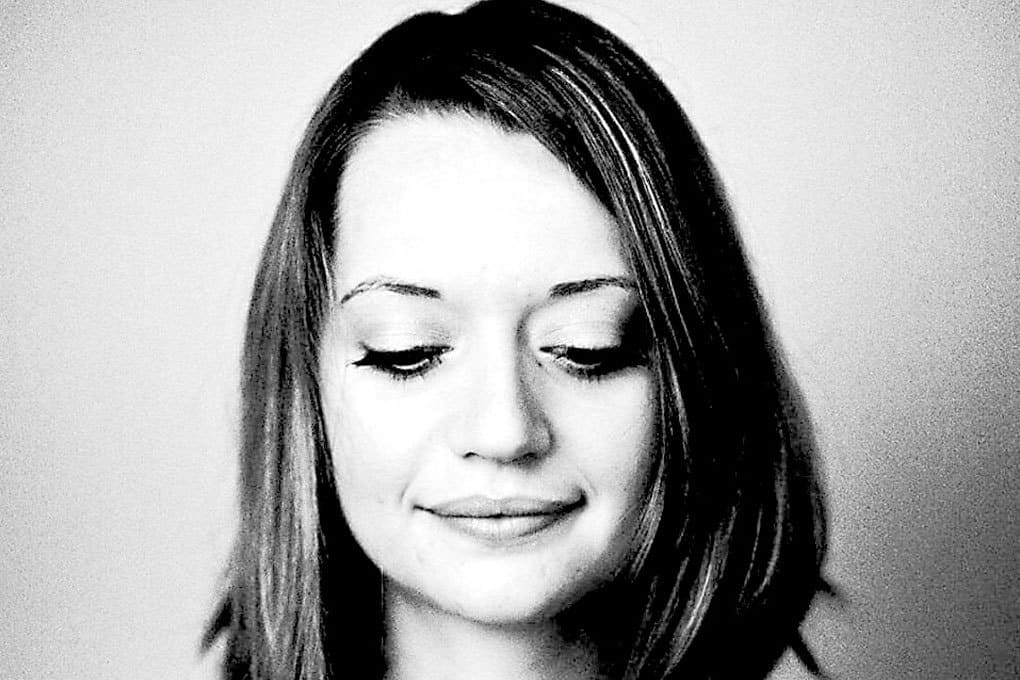 Ashley Heath rides the blues to “A Different Stream”