Destiny Macon, a writer and director based in Greenville, was named a finalist for the American Black Film Festival’s (ABFF) annual HBO Short Film Award.

Her short film, “Talk Black,” which follows Mahogany, an engineer who develops a split personality to help her speak up to the boy’s club at work, will face off against four other finalists for a $10,000 grand prize.

The other contestants include:

ABFF will take place in Miami from June 15-19. The festival will also be followed by virtual events on ABFF PLAY from June 20-30. 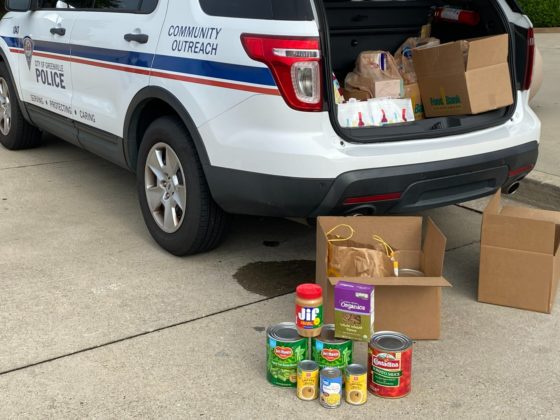 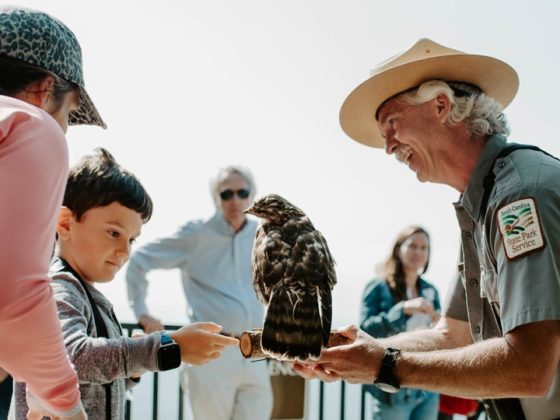